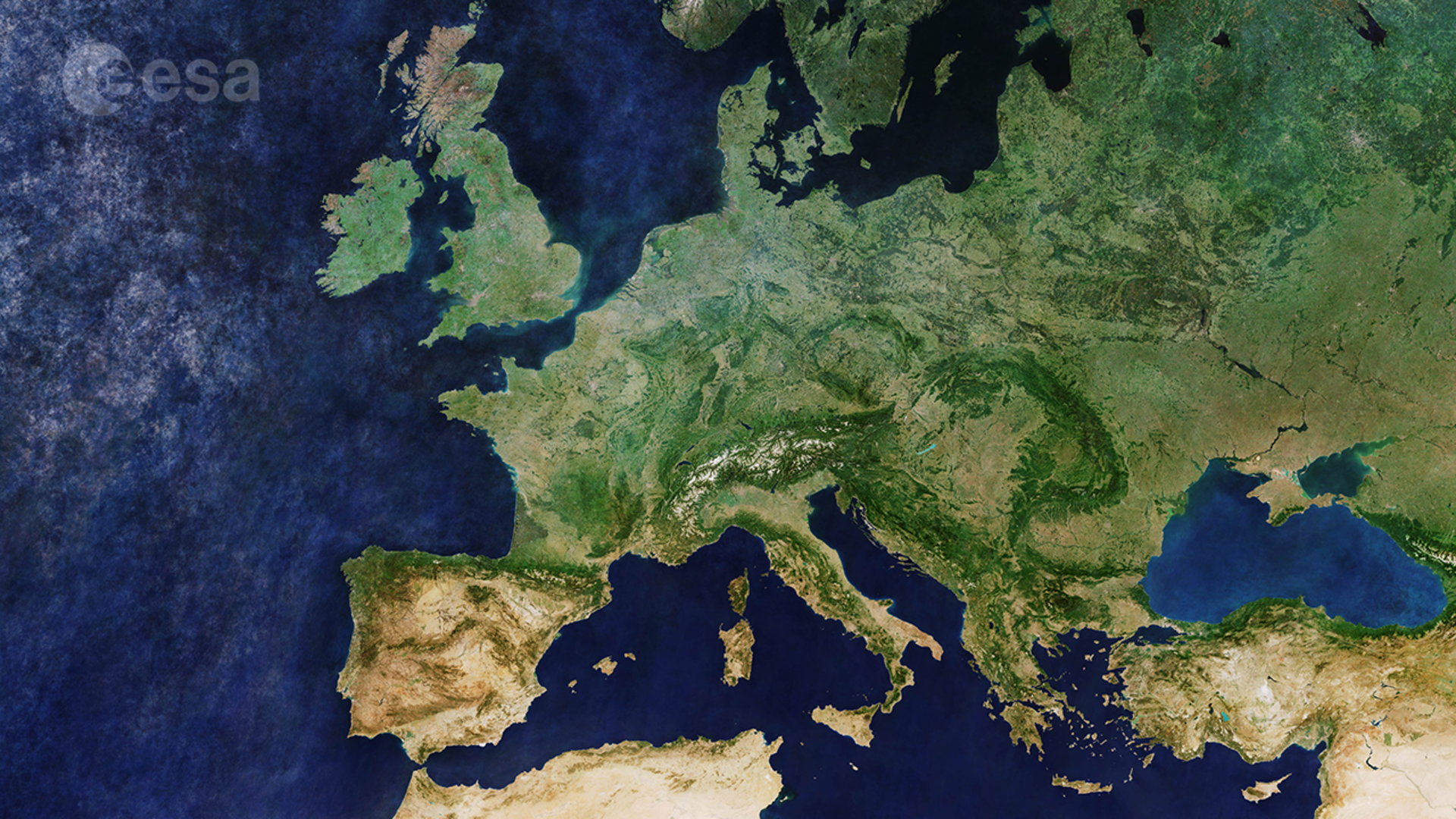 Europeans are undeniably interested in space activities, and the idea of pooling resources between European countries is considered important unanimously by European citizens: just two of the fascinating findings from a recent survey of public perceptions of issues related to space.

Carried out on behalf of ESA by Harris Interactive in December 2018, the survey questioned over 5000 people aged 18 or older and representative of the public in Europe’s five most populous countries, Germany, UK, France, Spain and Italy.

The survey found that, almost unanimously, Europeans identified three main uses for space: better understanding the Universe, observing our own planet, for example the effects of climate change, and they recognised the ability to make life on Earth easier, for example in transportation or communications.

Fewer people believed that space activities could protect us against threats from space, though almost all agreed this should be a priority. This can be seen as a strong endorsement for the Space Safety elements of the programme proposals being made later this year at our Space19+ conference.

Disappointingly, only 4 out of 10 Europeans felt well informed about European space activities. While many had heard of European space programmes and ESA, they struggled to see what exactly was at stake. When asked if they knew about ESA, 83% said they did, but only 37% said they knew precisely what it was.

Interestingly, even though people didn’t know much about ESA’s activities, they significantly overestimated the cost of space activities for the public finances of their countries. While this cost represents around €10 per year per citizen in the countries concerned, very few respondents estimated this correctly.

On average, Europeans estimated the cost of space activities at €245 per year per citizen, more than 20 times the actual amount.

It is interesting to note that Europeans still identified two historical space ‘superpowers’, United States and Russia, but with Europe as their main competitor rather than China. Almost everyone agreed that European countries must pool their resources to do so.

It was noted that in all European countries, the weight attributed to Europe exceeded that credited to their own country (even 85% of British citizens interviewed, in a context heavily influenced by the exit of the UK from the European Union, considered it important that European countries pool their resources for space activities).

Overall though, 90% of respondents had a positive view of space activities.