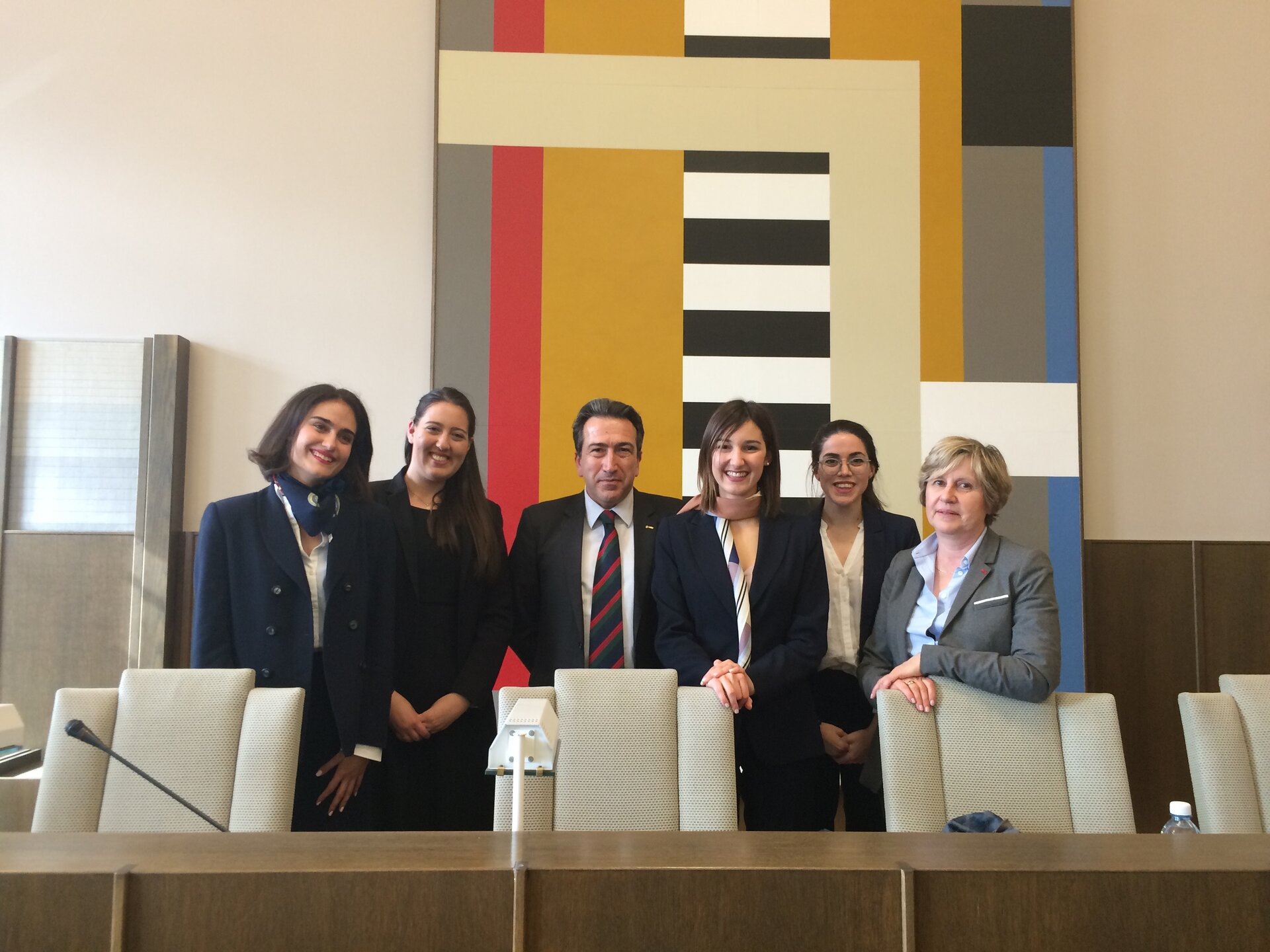 The ECSL wishes to congratulate them on the teams victory in the European Rounds.