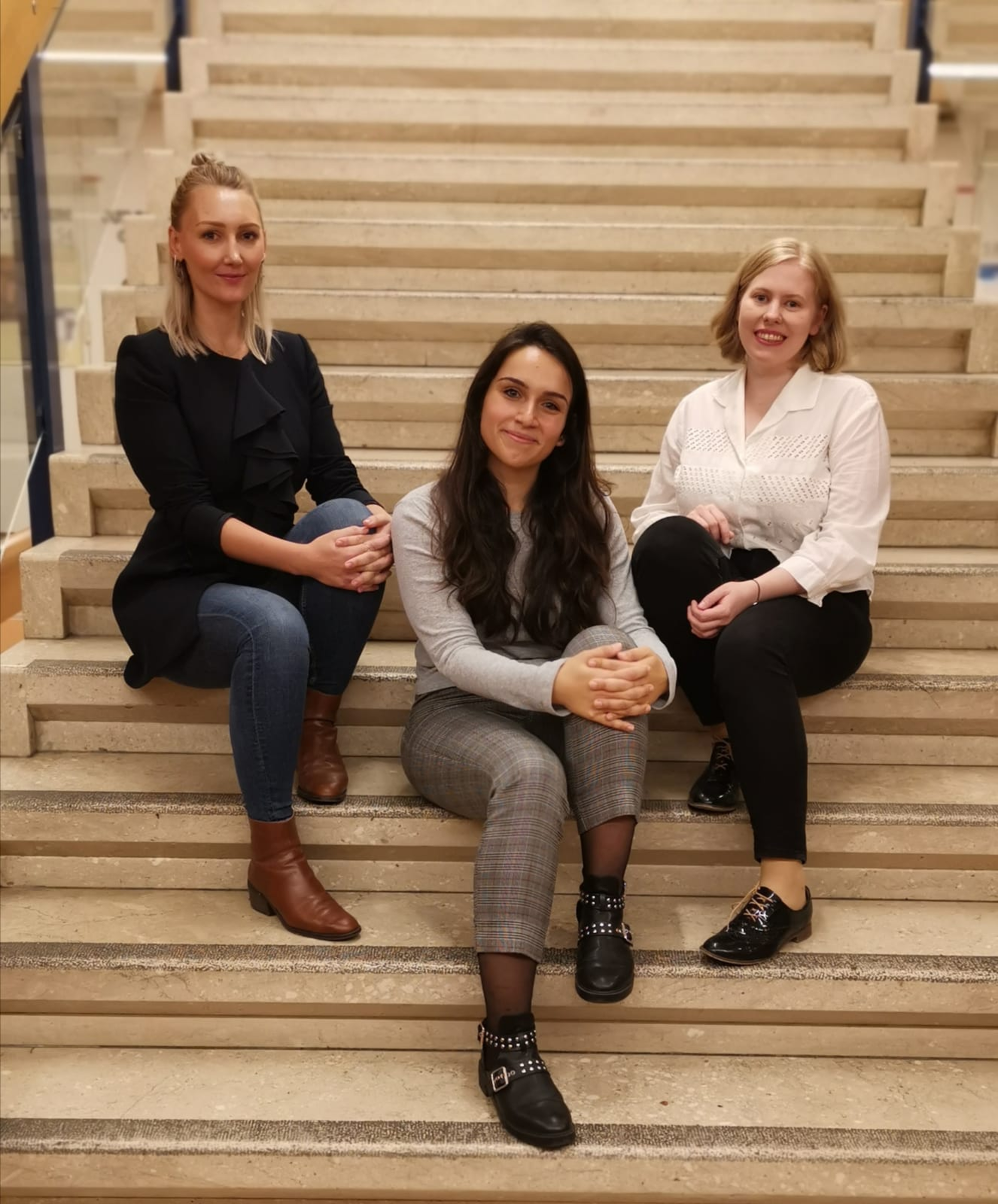 The 2020 European Rounds of the Manfreds Lachs Moot Court was organised by the ECSL in collaboration with the University of Vienna, in its capacity as local partner for this edition.

In the context of the covid-19 outbreak, the in-person 2020 competition initially set to take place in Vienna, Austria, from the 31st of March to 3rd of April, at the margins of the UN COPUOS Legal Subcommittee, was cancelled and re-organised online for the first time.

We are delighted to have welcome virtually the 4 teams selected during the Written Rounds to proceed to the European Semi-Finals.

Ultimately the honourable Court ruled in favour of the University of Vienna (Applicant), to be the 2020 MLMC European Champions !

The ECSL wishes to congratulate Ms. Rosanna Hoffman, Ms. Katharina Harreiter and Ms. Hristina Talkova on their victory in the European Rounds.

We are looking forward to have them represent the European Region to the World Final organised online this year due to the covid-19 crisis.

Following the European Final, an online Award Ceremony was held to announce the various awards granted by the International Institute of Space Law (IISL) Young Scholar Fund, as follows:

In addition to these Awards, teams will also receive space law books and nice ESA/ECSL goodies to celebrate !

As it has been the case for the past years, the European Best Oralist is offered the opportunity to benefit from a sponsored internship. For the 2020 edition organised with the University of Vienna, we are delighted to announce that the Best Oralist has been offered an internship at United Nations Office for Outer Space Affairs (UNOOSA) !

The ECSL takes this opportunity to congratulate wholeheartedly the 20 teams from all over Europe which have completed the Written Rounds of the 2020 European Rounds of the MLMC !

A video has been published on the ECSL website to allow teams and judges to dive into the beautiful city of Vienna and the different venues we had planned for the event.
Almost as if we were there in-person: https://www.esa.int/About_Us/ECSL_European_Centre_for_Space_Law

The ECSL is looking forward to seeing everyone next year hopefully in person in Vienna where the 2021 edition will be organised !