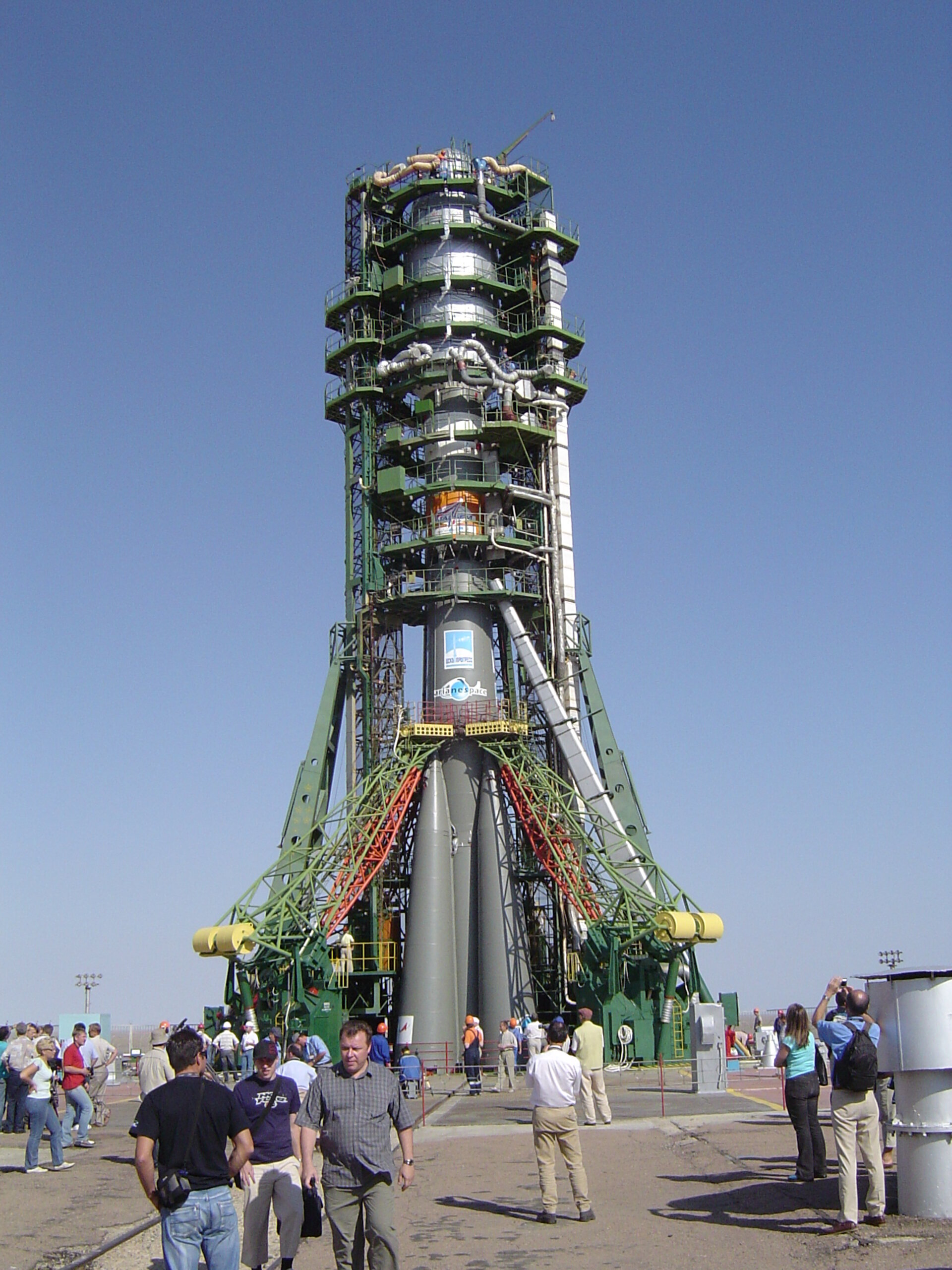 After a series of failed launch attempts, the launch of the MetOp-A satellite has been postponed until further notice. The third attempt to launch the satellite onboard a Soyuz/ST launcher was aborted yesterday 3 minutes and 5 seconds before the scheduled lift-off due to a problem with the Soyuz ground support system at the Baikonur Cosmodrome in Kazakhstan.

The satellite and the launch vehicle will be returned to the launcher integration facility, and a new operations plan will be developed to determine the new launch date.

The first launch attempt on Monday, 17 July, was aborted due to an incorrect parameter value on the ground system of the launcher. The error was corrected and verified on a reference platform. The second launch attempt on 18 July failed shortly after the fuelling sequence of the launcher was restarted. Unexpected telemetry readings resulting from the partially fuelled configuration led to this second interruption of the launch sequence.

The full press release is available on the EUMETSAT website.