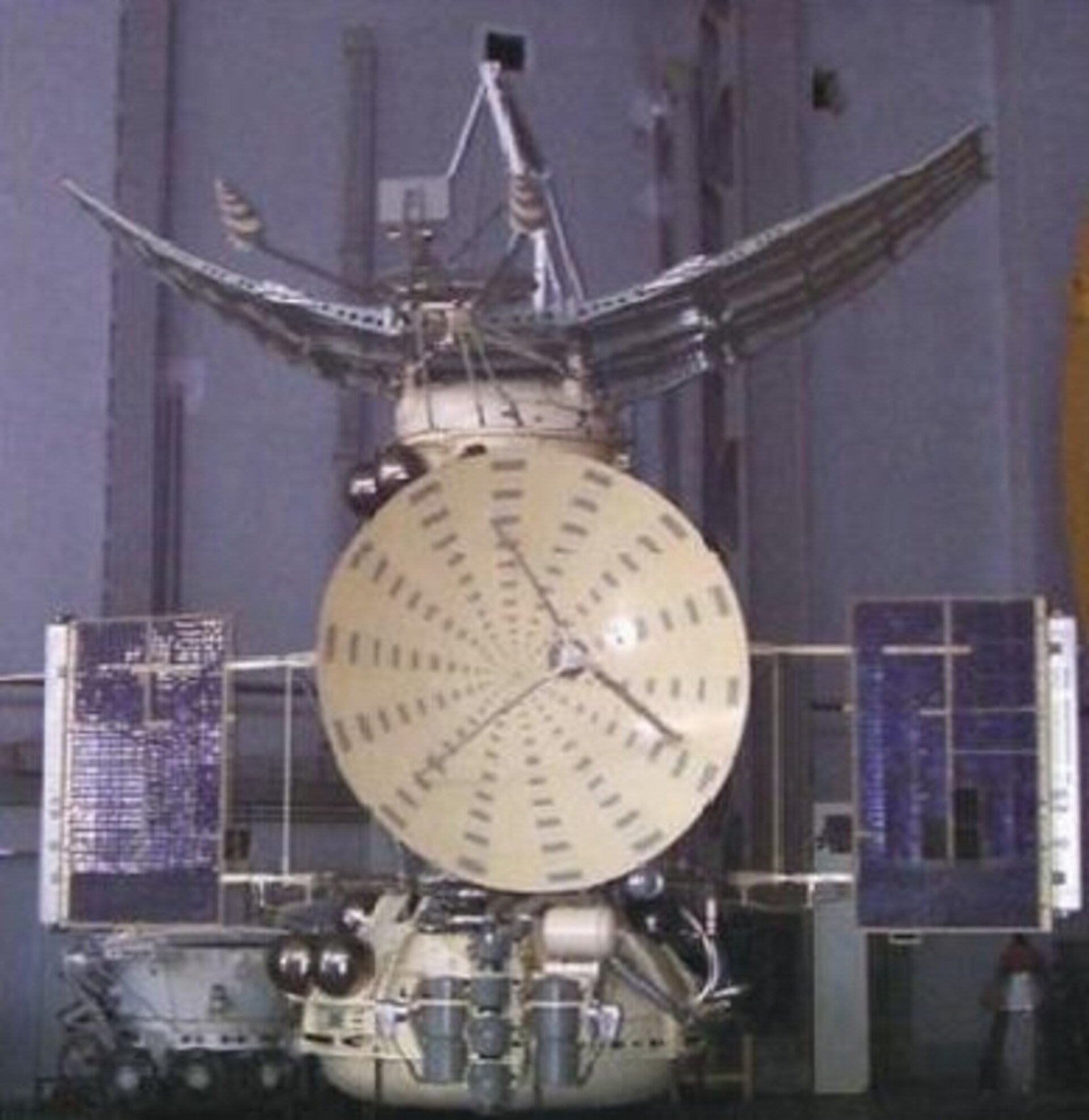 Between 1967-1984 Venusian studies carried out in Russia were at the forefront of international research into this planet. Since then, Russia has still preserved its unique expertise in designing and developing landing craft for Venus and continues to define scientific tasks for those craft.

The arguments in favour of studying the planet Venus are similar to those for exploring Mars, that is: the planet is similar to the Earth and studies can help to increase understanding of the Earth's past and future.

Since the Venera-15 and Magellan missions, new opportunities have emerged to select the most interesting landing sites in terms of the planet's geology. If the atmosphere's chemical interaction with the surface is to be studied adequately then new measurements are essential and new science hardware may be designed to improve studies of the lower atmosphere and the surface.

The mission's key scientific tasks could include chemical analysis of the Venusian atmosphere at altitudes below 20 km and surface imaging during descent. Additional tasks could be an analysis of the atmosphere in the 20-60 km altitude range. This would enable scientists to study the mineral composition of the surface layer and to conduct precision measurements of temperature, pressure, radiation fluxes and the aerosol medium.

Of special interest could be data on the H20 profile below an altitude of 20 km, xenon isotope composition, studies of the contents of sulphuric compounds and seismic activity. The latter is particularly vital for long-term surface operation of a station. Studies of temperature variation, pressure and surface wind measurements are also extremely important and will provide insight into the dynamic performance of the Venusian atmosphere.

The Venera-D landing craft will be delivered to Venus in the ballistic pattern used for the Venera-4, 5, 6, 7 and 8 missions. During these missions, the signal of the landing craft after re-entry was transmitted directly to the Earth, while in later projects it was relayed during the fly-by stage.

During the Venera mission the composition and physical properties of the Venusian atmosphere would be measured at altitudes of up to 60 km above the surface. The dark-side landing would include IR imaging during descent, starting from 40-45 km altitudes. There are also plans to investigate the possible long-term operation of part of the science equipment on the planet's surface.

The lead designer of the space component is Lavochkin NPO in cooperation with co-designers GEOHI, IFZ and IPM. IKI RAN manages the scientific programme.

At present it is most likely that a Soyuz launcher will be used for the Venera-D spacecraft, as in previous Venus missions. According to a preliminary estimate by Lavochkin NPO, the overall mass of the landing craft could reach 1300 kg.