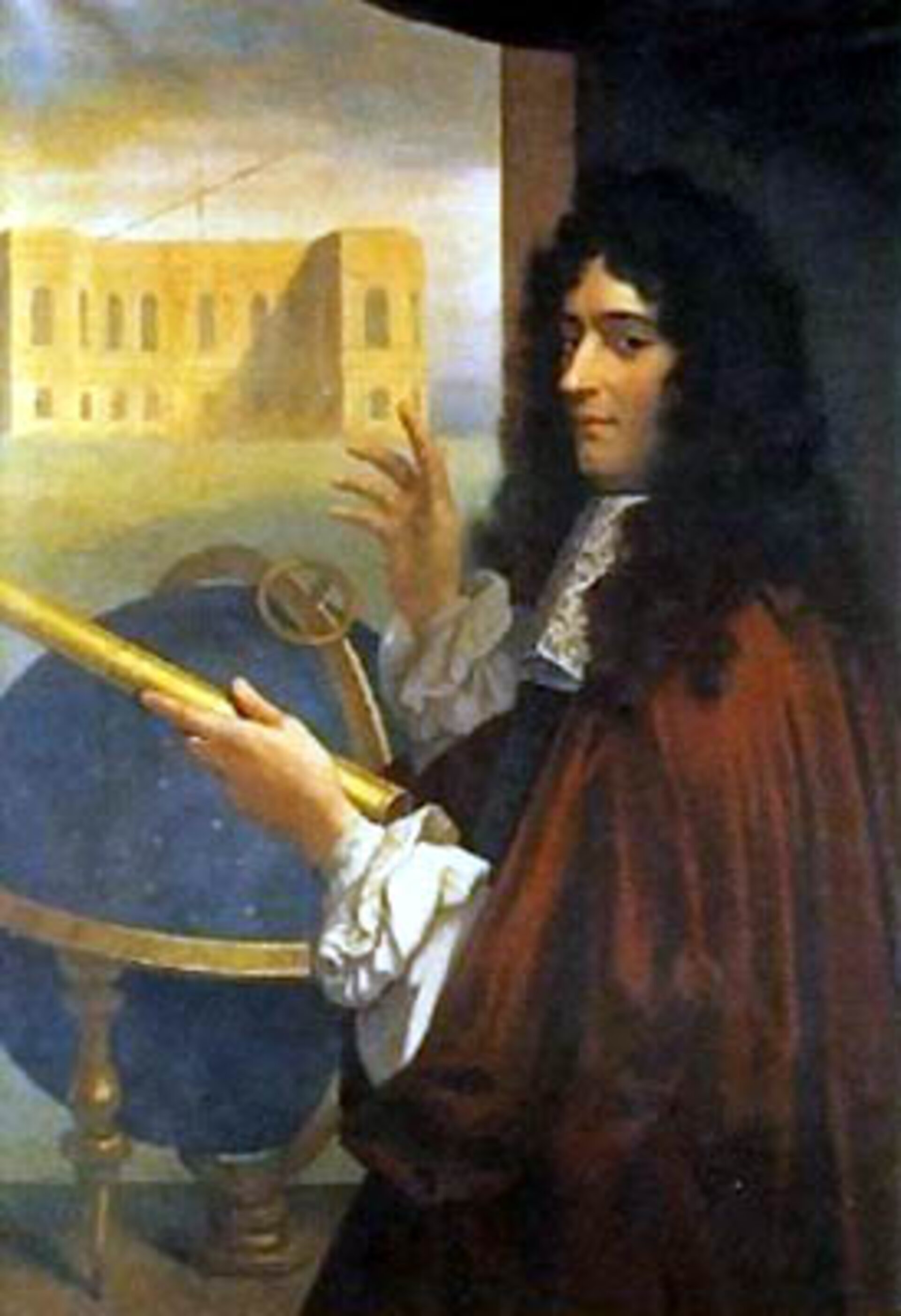 One of the most important astronomers of the 17th and 18th centuries, Jean-Dominique Cassini became interested in astronomy through his early fascination with astrology.

Cassini was born Giovanni Domenico Cassini in Perinald, Imperia, Italy, on 8 June 1625. Because of his interest in astrology and the emerging discipline of science, he was employed by a rich amateur astronomer, Marquis Cornelio Malvasia, in Bologna.

Here, Cassini indulged his passion for the skies using the Marquis’s instruments and was taught by Jesuit scientists. His work was exceptional in its quality and precision and formed the grounding for his later prestigious academic positions.

In his thirties, Cassini worked for the Bolognese government and simultaneously held the chair at the University of Bologna. His work included observations of the Sun but, as he obtained more powerful telescopes, he turned his attention to the planets.

Cassini needed bigger buildings to house these new instruments. He placed his 'Meridiana' instrument in the San Petronio Cathedral, and used it to compute the exact date of Easter based on the apparent motion of the Sun across the sky. In 1666, he used observations of Mars to calculate that the planet rotated once every 24 hours 40 minutes. We now know it to be 24 hours 37 minutes 22.6 seconds.

In 1668 Cassini compiled tables showing the positions of Jupiter’s satellites and these were used by the Danish astronomer Ole Rømer to establish that the speed of light is extremely fast but not infinite.

On hearing of these great works in 1669, King Louis XIV of France invited him to Paris to join the recently formed Acadèmie Royale des Sciences. By 1671, Cassini was director of the Observatoire de Paris and two years later became a French citizen, changing his name to Jean-Dominique.

He discovered Saturn’s moons: Iapetus in 1671, Rhea in 1672, and both Tethys and Dione in 1684. In 1675, he discovered what is known today as the 'Cassini Division', a narrow gap separating Saturn's rings into two parts. He also proposed that the rings were swarms of tiny moonlets too small to be seen individually. We now describe them as pebbles and dust.

But he was not always right. He concluded that Earth was elongated like a rugby ball, whereas it is actually wider around the equator than from pole to pole.

He died in Paris in 1712. The joint NASA/ESA/ASI spacecraft that arrived at Saturn in 2004 bears his name - the NASA/ESA/ASI Cassini-Huygens mission.