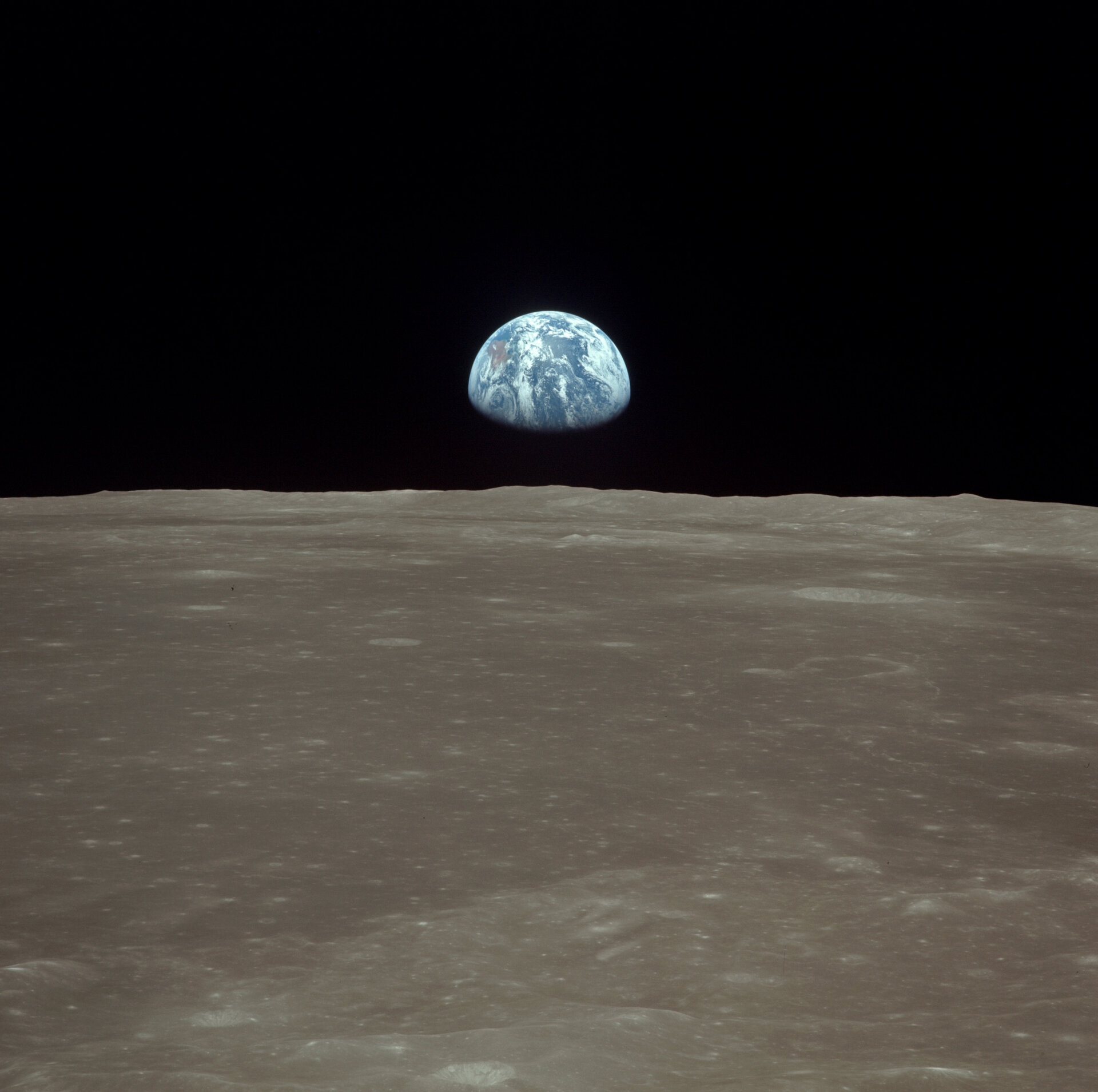 22 July 1969
At 12:42 a.m. CEST, the Lunar Module Eagle is jettisoned. Nearly five hours later, while behind the Moon, the ‘transearth injection burn‘ of Apollo 11 begins at 5:55 a.m. to send the spacecraft out of lunar orbit towards Earth.

6:39 p.m. Spacecraft passes the point in space where Earth's gravity takes over from momentum and begins drawing the astronauts homeward.

9:02 p.m. Midcourse correction is made to readjust the flight path of the spacecraft.