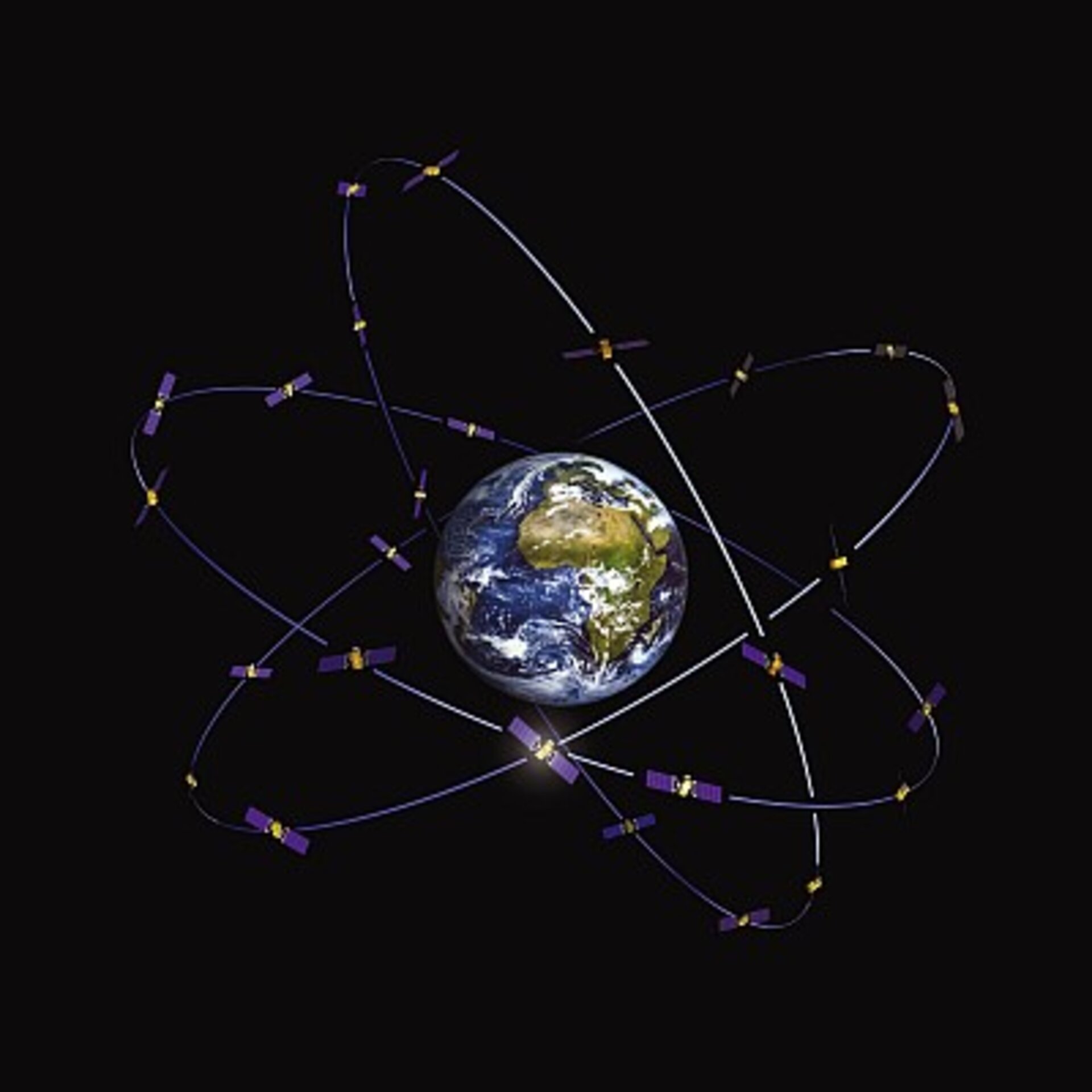 A joint ESA/Hessen State press conference today announced the establishment of the 'Hessen Galileo Centre' to provide information on the Galileo satellite navigation system and offer services for start-ups and other companies wishing to develop Galileo applications.

The centre will be set up by ESA's Space Operations Centre (ESOC) in Darmstadt and the State government of Hessen.

The idea to establish the Hessen Galileo Centre (HGC) was confirmed in a comprehensive feasibility study, which was commissioned in July 2005 by the state of Hessen and ESOC.

Galileo is the new global satellite navigation system operated by Europe and is due to enter service in the 2010 timeframe. Galileo will provide highly accurate and guaranteed positioning and navigation services for a wide variety of applications.

The study examined the feasibility of creating a Galileo centre in the vicinity of ESOC, which is located in Hessen's Rhein-Main region near Frankfurt/Main airport, and focused on how Hessen could make most effective use of its wide-ranging industrial potential with the help of an incubator and applications centre. The study also examined which markets exist for Galileo-related activity in the Hessen/Rhein-Main region and neighbouring federal German states and determined the best way of setting up the incubation centre.

The study was conducted by consulting firm INI-Novation GmbH and confirmed that the greater Hessen/Rhein-Main region has considerable potential for Galileo-related industrial activity.

The results were presented at a press conference on 17 February 2006 at ESOC by Hessen's Minister of Economic Affairs, Mr Alois Rhiel, and ESA's Director of Operations and Infrastructure, Mr Gaele Winters.

"The state of Hessen, in conjunction with ESA's Space Operations Centre and other partners, will set up a Hessen Galileo Centre in Darmstadt," said Mr Rhiel speaking in ESOC's Main Control Room.

According to Mr Rhiel, "Galileo is of major economic interest in the field of navigation applications." The minister mentioned the prediction that the 3 billion euro of European funds invested into the Galileo system will be balanced out by around 100 billion euro of revenues in the future global market for navigation applications. Galileo is expected to create more than 100 000 high tech jobs across Europe.

Hessen was very favourably positioned in all these fields, in terms of both its infrastructure and its corporate landscape and research environment. These resources now have to be activated and combined, said Rhiel.

The study's most significant findings are as follows:

Galileo incubator to be expanded in stages from 2006-09

Mr Gaele Winters, who is also head of establishment for ESOC, oversaw the development of Europe's first space incubator at ESA's Space Research and Technology Centre, ESTEC, in the Netherlands in 2003.

In accordance with the findings of the feasibility study, he envisages the following developmental steps for the ESA/ESOC-Hessen joint incubator centre:

Financing from Hessen and ESA

It is envisaged that direct funding for the centre will be 600 000 euro in the period 2006-08; these funds will be provided as project support for the activities as described above.

In addition, direct grants to start-ups in the 2006-08 period will amount to approximately 500 000 euro. The financing will be guaranteed by the state of Hessen and the ESA. The centre shall be self-supporting as of 2009.

Minister Rhiel stated: "We will now move quickly to find a project coordinator to prepare the establishment of the centre. We are currently in discussions with public institutions and private companies which might join the state of Hessen and ESOC as partners in the Galileo Centre."

Finally, ESOC Director Gaele Winters emphasized another point: "Safeguarding the competitiveness and innovativeness of European industry on the international markets is one of ESA's most fundamental duties. In the next few years, Galileo could result in the gain, or loss, of tens of thousands of high-tech jobs in Europe. By opening this incubator centre, we want to provide impetus for young entrepreneurs and existing companies in the greater region in the growth sector of navigation, so that they can also successfully hold their ground on the global stage."