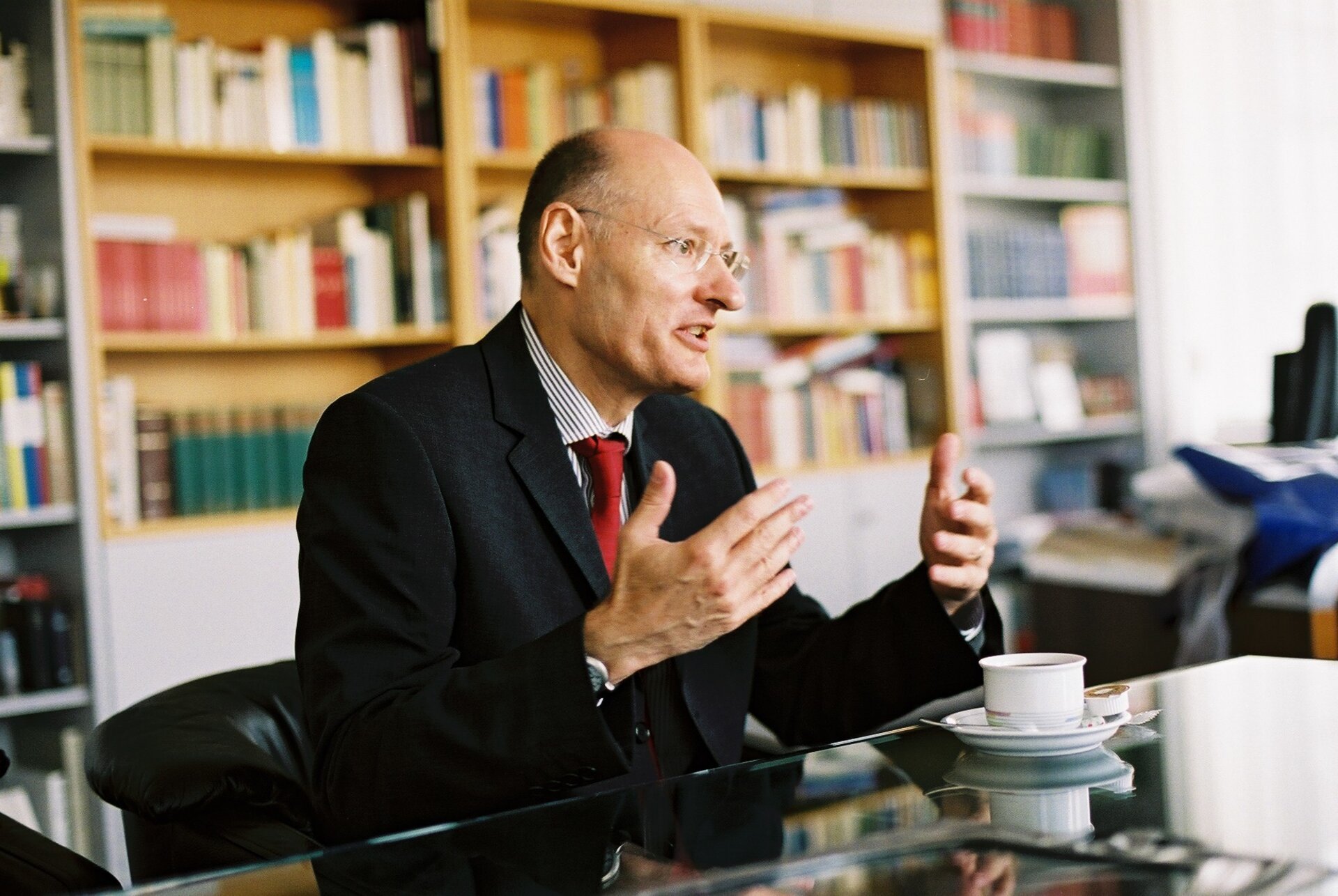 Over the years, ESOC has established an enviable reputation for satellite recovery. In this MP3 audio interview, Jean-Francois Kaufeler, Head of the Ground Systems Engineering Department, describes recovery activites for Hipparcos and Olympus in 1989 and 1991, respectively.

In August 1989, Hipparcos, a scientific satellite designed to map star positions, was injected into a seriously degraded orbit when the apogee boost motor experienced a severe malfunction after launch.

Controllers at ESOC were able to boost the craft into a functional but highly elliptic orbit. Significant portions of the flight operation procedures had to be rewritten from scratch. The revised mission profile enabled the start of scientific data collection four months after launch. With optimisation of the flight procedures, 65% of the planned data were eventually collected. Data from Hipparcos later confirmed Einstein's prediction of the effect of gravity on starlight, among other key scientific results.

Launched in 1989, Olympus was a telecommunications satellite that suffered premature degradation of its orbit. By May 1991, only one solar panel was able to provide power; furthermore, due to a series of malfunctions, the craft went into an uncontrolled spin.

A team of some 50 operations and flight engineers gathered at ESOC to implement a recovery plan. With support from CNES and NASA ground stations, several thousand telecommands were uploaded and basic control was regained. By August 1991, the craft was back in its planned orbit and the mission could continue.