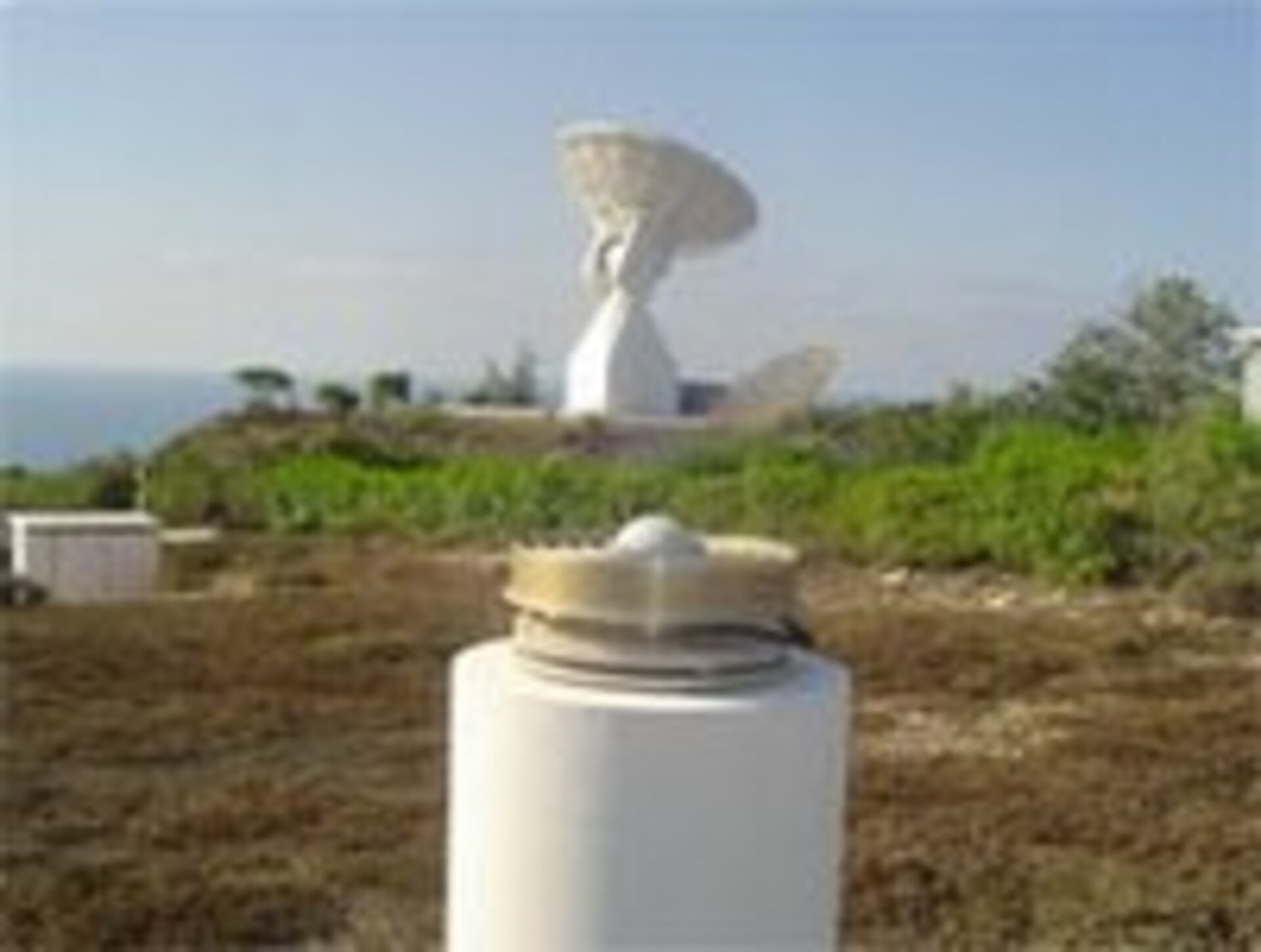 The 2006 IGS Workshop "The International GNSS Service (IGS): Perspectives and Visions for 2010 and beyond" will be held 8-12 May at ESOC, Darmstadt, Germany. Read further for additional details on the workshop and registration.

Following the highly successful 10th Anniversary Workshop and Symposium held in Bern in February 2004, the IGS has continued to develop its interest in new Global Navigation Satellite Systems (GNSS), while maintaining and improving its daily and sub-daily high-precision products derived from the existing GPS and GLONASS constellations. The importance assigned by the IGS to these new systems is reflected in the change of name (formerly International GPS Service), which took place in March 2005.

The 2006 Workshop will focus on the perspectives for the coming years, to be formalised in the coming year in an update of the IGS Strategic Plan 2002-2007. A major element of the future activities of the IGS will be its participation as a key contributor to the Global Geodetic Observing System (GGOS), which brings together the contribution of space geodesy (through the International Association of Geodesy IAG) to the Global Earth Observing System of Systems being developed by the Group on Earth Observation GEO.

Details on the workshop, agenda, travel, accommodation and registration are here.