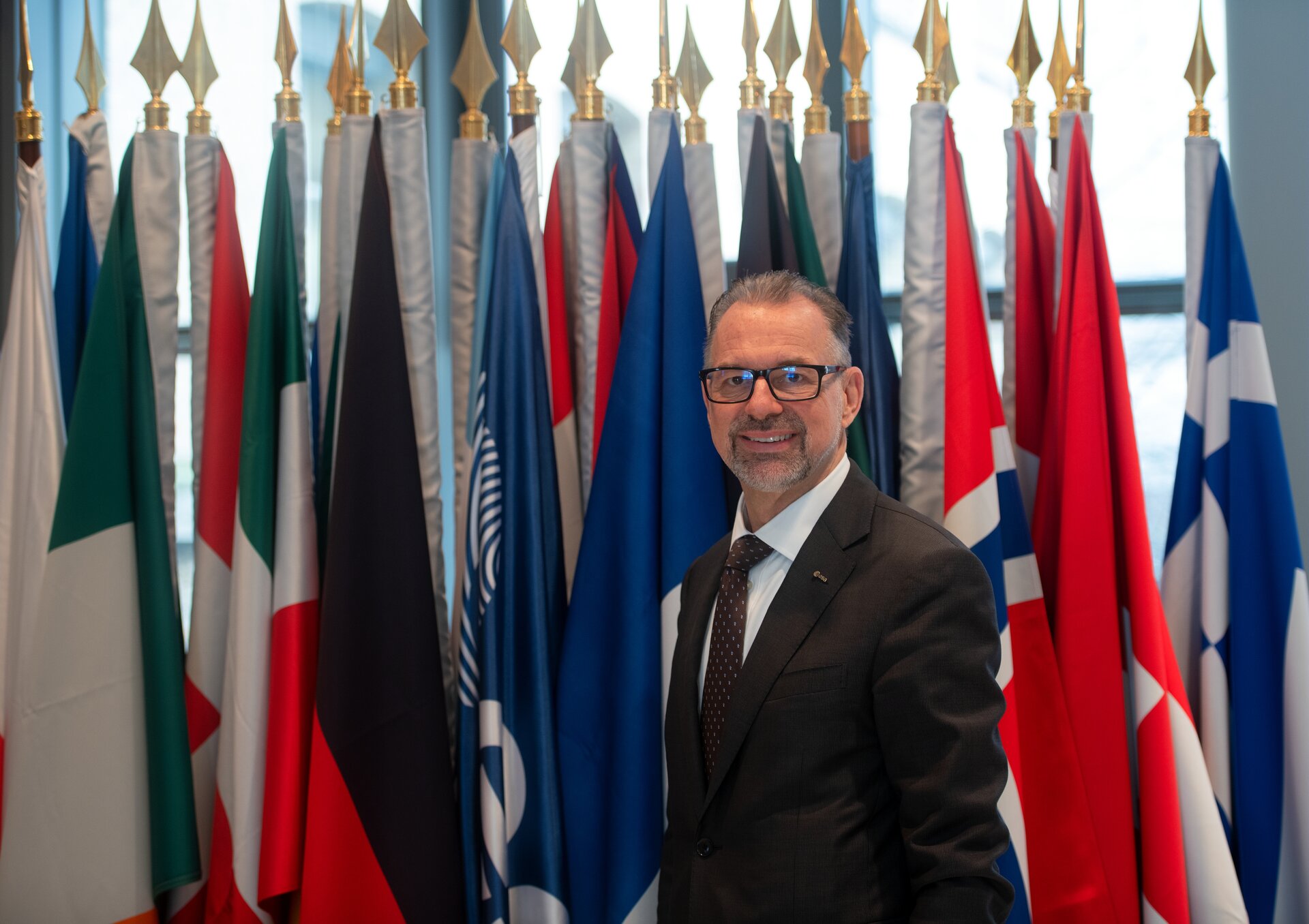 ESA Director General Josef Aschbacher has worked with our Member States to define new priorities and goals for ESA for the coming years.

The Director General has set high ambitions for space in Europe – while ESA has a huge role to play, it also requires cooperation with the European Union, space industry and scientific community and the co-creation of a new vision for Europe in space.

ESA Agenda 2025 outlines the challenges ahead – in the first instance for the next four years – but also for the longer term in maintaining and growing Europe’s role in the space economy. This means working with the European Union and with companies of all sizes involved in the space industry, as well as inspiring and encouraging educators, entrepreneurs and the next generation of space scientists and engineers, and all the professions needed to make great space missions. It also means developing the kind of programmes and missions that ESA Member States can be proud of – new flagship missions in cooperation with European Union member states, and ESA-led missions to expand our knowledge as well as protecting Earth and its orbit.

“Where does Europe want to be in 15 years from now?” asks the Director General. “Europe means of course the European Space Agency but also all the stakeholders in Europe – Member States, industry, the European Commission.

“We have defined an Agenda, which for the next four years, puts ESA and puts space on track so we can be among the top space agencies in the world.”

Read the Executive Summary, outlining five immediate priorities for ESA and a vision for the next four years.

Explore an interactive publication of Agenda 2025 below:

The full document and interactive Executive Summary are also available in French, German, Italian and Spanish.