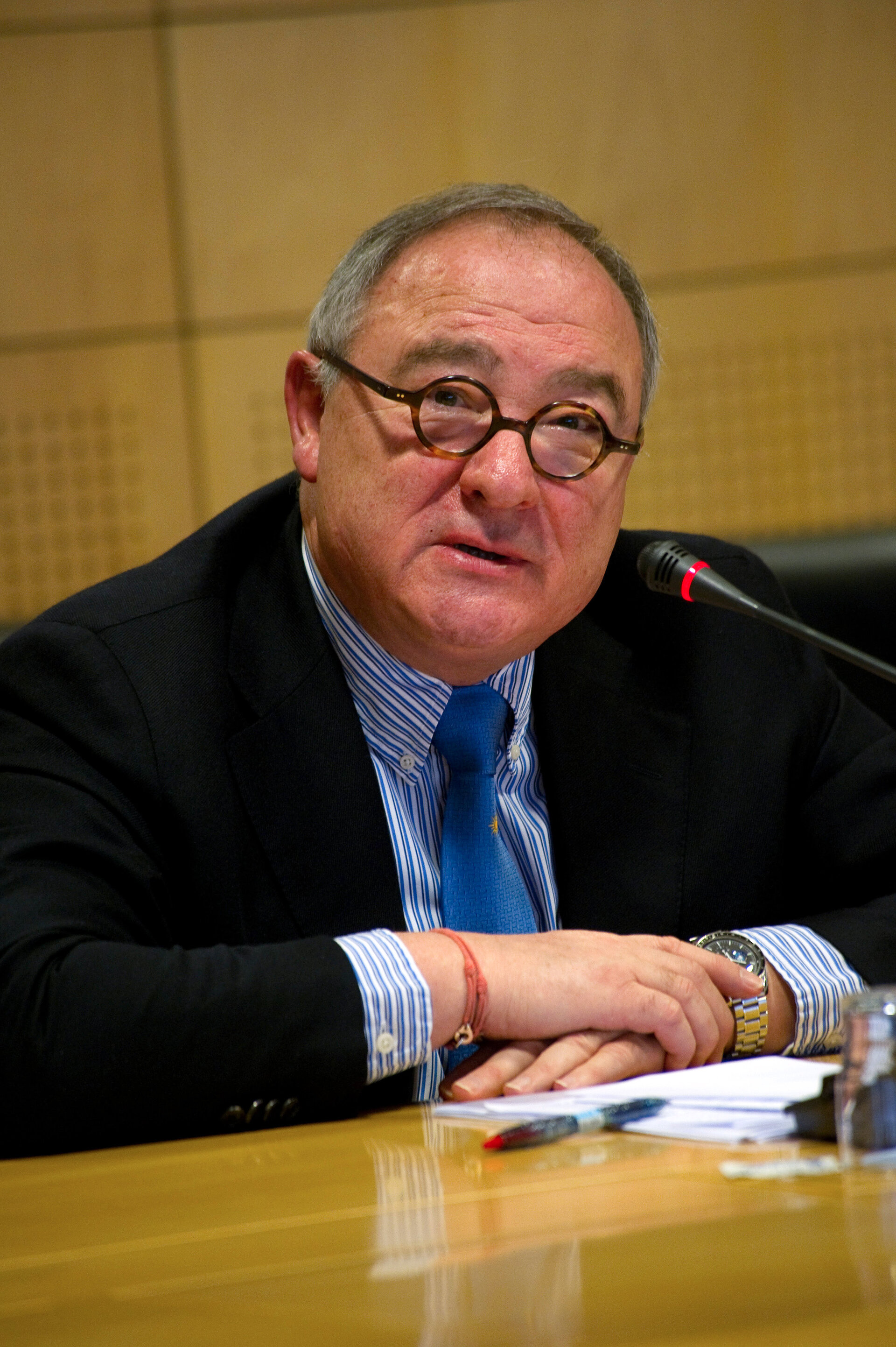 ESA PR 11-2011 - The Council of the European Space Agency has appointed a team of Directors who will assist the Director General in the reorganised structure that takes effect on 1 April 2011.

The motive for changing the structure of the organisation is to make ESA even more competitive and efficient to increase its added value for Member States and third parties.

The timing is associated with the start of the third mandate of the Director General, Jean-Jacques Dordain. The Director General wanted the Council to appoint a team of Directors as soon as possible for the duration of this mandate, which extends his term until 2015.

Announced in October last year, the organisational changes include a new programme directorate: the Directorate of Human Spaceflight and Operations.

The Council also decided on the successors to the Directors of Science and Robotic Exploration (D/SRE); the Galileo Programme and Navigation-related Activities (D/NAV), and Technical and Quality Management (D/TEC), who had reached the end of their mandates.

In addition, the Council appointed Mr Gaele Winters as Director of Corporate Reforms (D/CR) until May 2014. He will have a coordinating management responsibility for FINREF, Financial Regulations, Administrative and Finance Committee, ESA's Efficiency Project and Sites and Infrastructure Policy. In more general terms, Mr Winters will assist the Director General in coordinating corporate issues.

The new Directorate of Human Spaceflight and Operations (D/HSO) will be responsible for managing the European contribution to the International Space Station, for the Agency's human spaceflight activities and for the flight operations of ESA missions and management of the corresponding ground segment.

The Directorate for Procurement, Finance Operations and Legal Affairs (D/PFL) is focused on external management operations.

The Directorate for Human Resources, Facility Management and Informatics (D/HFI) is focused on internal management operations.
The Council has appointed Hans-Georg Mockel as D/HFI for a term of four years. Mr Mockel is currently Executive Vice President Finance and Administration at the Johann Wolfgang Goethe University in Frankfurt, Germany.

The Directorate for ESA Policies, Planning and Control (D/PPC) will define ESA policies and consolidate resources planning and control at corporate level.

The Council has appointed Giuseppe Morsillo as D/PPC for a term of four years. Mr Morsillo is currently Head of the Director General's Policy Office.

The Directorate of Science and Robotic Exploration (D/SRE) is devoted to the mandatory scientific programme and to the part of exploration dedicated to robotic exploration.

The Council has appointed Alvaro Giménez Cañete as D/SRE for a term of four years. Mr Giménez Cañete is currently Science Policy Coordinator in the Director General's Cabinet.

The Directorate for the Galileo Programme and Navigation-related Activities (D/NAV) concerns the deployment of the Galileo system and its complete infrastructure, and the system-level responsibility and industrial prime role for ESA under an agreement with the European Commission.

The Council has appointed Didier Faivre as D/NAV for a term of four years. Mr Faivre is currently Acting Director of D/NAV.

The Directorate of Technical and Quality Management (D/TEC) is a support directorate for space engineering, quality management and technology activities and is also responsible for managing the Technology Transfer Programme.

The Council has appointed Franco Ongaro as D/TEC for a term of four years. Mr Ongaro is currently Head of Telecom Technologies, Products and Systems in the Telecommunications and Integrated Applications Directorate.