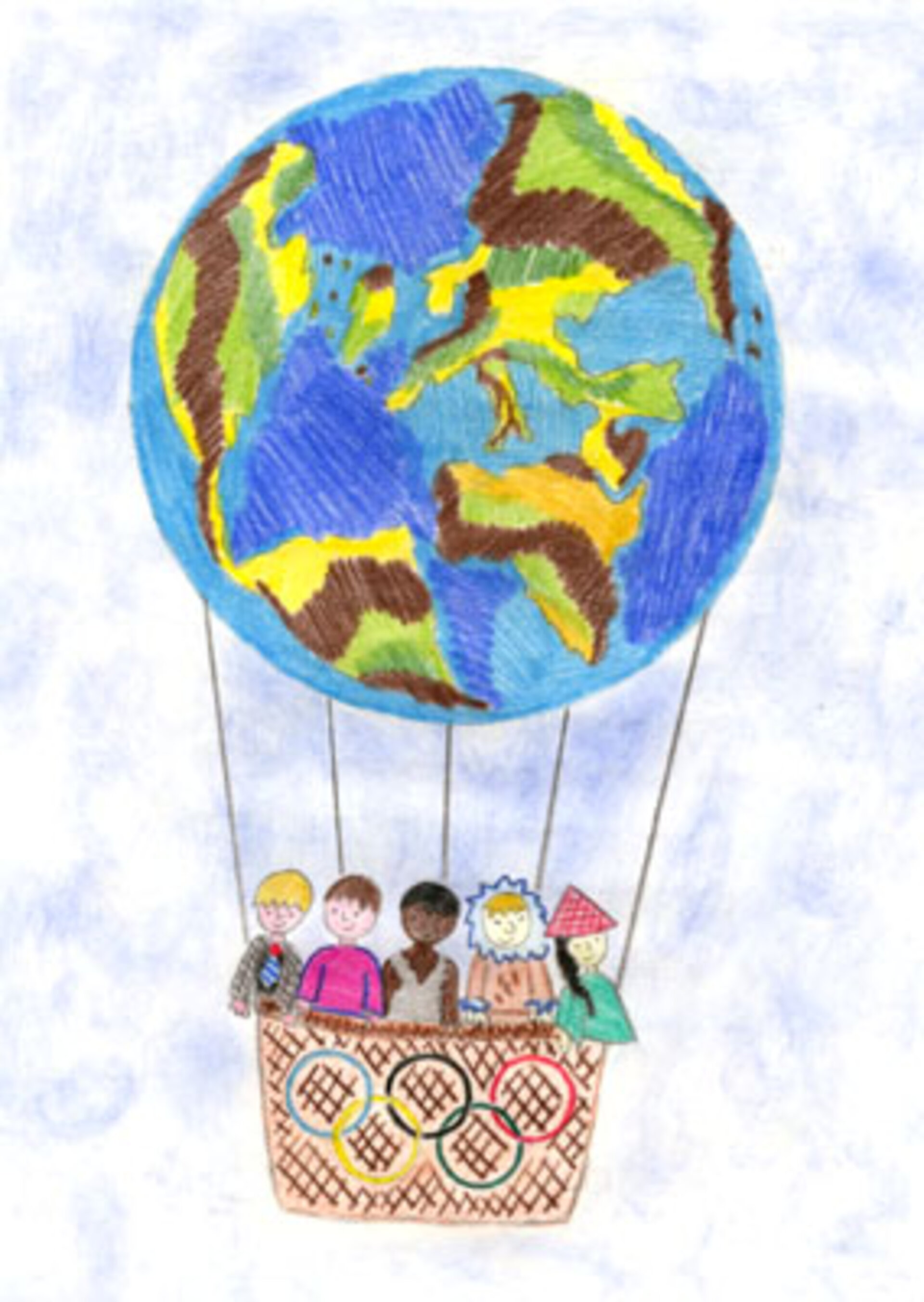 A market economy allows and encourages competition between industrial and commercial organisations. As competitors are out to win, they may sometimes be tempted to use malicious means to gain an unfair advantage such as making a direct attack against a competitor or misleading the public to the detriment of a competitor.

Self-regulation, via associations of organisations, can play an important role by setting up a code of conduct or controlling practices, however, it often fails to be respected by participants or followed by judicial authorities.

In 1900, at the Brussels Diplomatic Conference for the Revision of the Paris Convention, Article 10 bis was added to the Convention to try and prevent unfair competition.

What is unfair competition?

It is not easy to find a clear-cut and worldwide definition of what constitutes an act contrary to honest practices. Standards of ‘honesty’ and ‘fairness’ may differ from country to country to reflect the economic, sociological and moral concepts of a given society. Therefore, the notion of ‘honesty’ has to be interpreted by the judicial bodies of the country concerned. Conceptions of honest practices established by international trade should also be taken into consideration, especially in cases of competition between organisations in different countries.

A wide interpretation can be given to ‘an act or practice contrary to honest practices’. For example, an omission to act can also be considered an act of unfair competition. The WIPO Model Provisions on Protection Against Unfair Competition defines the “failure to correct or supplement information concerning a product test published in a consumer magazine, thereby giving a wrong impression of the quality of the product offered on the market, or failure to give sufficient information concerning the correct operation of a product or concerning possible side-effects of a product,” as an act of unfair competition.

WIPO also states that failure to comply with honest practices should arise “in the course of industrial or commercial activities”. This can be broadly understood as being activities of organisations providing goods or services – particularly the selling or buying of such products or services – and activities of professionals such as medical doctors or legal experts.

Acts causing confusion
An act or practice, in the course of industrial or commercial activities, that causes, or is likely to cause, confusion with respect to another’s enterprise or its activities, in particular, the products or services offered by such an enterprise constitutes an act of unfair competition.

Even the likelihood of confusion having a detrimental effect comparable to actual confusion constitutes an act of unfair competition and this widely enlarges the scope of protection. For instance, a trademark, whether registered or not, or a product’s appearance may lead to confusion. Appearance of a product includes packaging, shape or other non-functional characteristic features of the product.

Acts that are misleading
A misleading act can create a false impression of a competitor’s product or services leading to the consumer, acting on false information, suffering financial damage. Misleading acts can take the form of a statement giving incorrect indications or allegations about an enterprise or its products or services. For example, misleading statements concerning the manufacturing process of a product may relate to a product’s safety and create a false impression.

Other acts that could be classified as causing unfair competition include discrediting another’s enterprise or its activities, industrial or commercial espionage, and acting unfairly with respect to confidential information such as breach of contract or breach of confidence.

Under the Paris Convention, Member States are obliged to provide protection against unfair competition. This obligation is reinforced by Article 2 of the Trade-Related Aspects of Intellectual Property Rights (TRIPS) that obliges members of the WTO to comply with the Paris Convention.