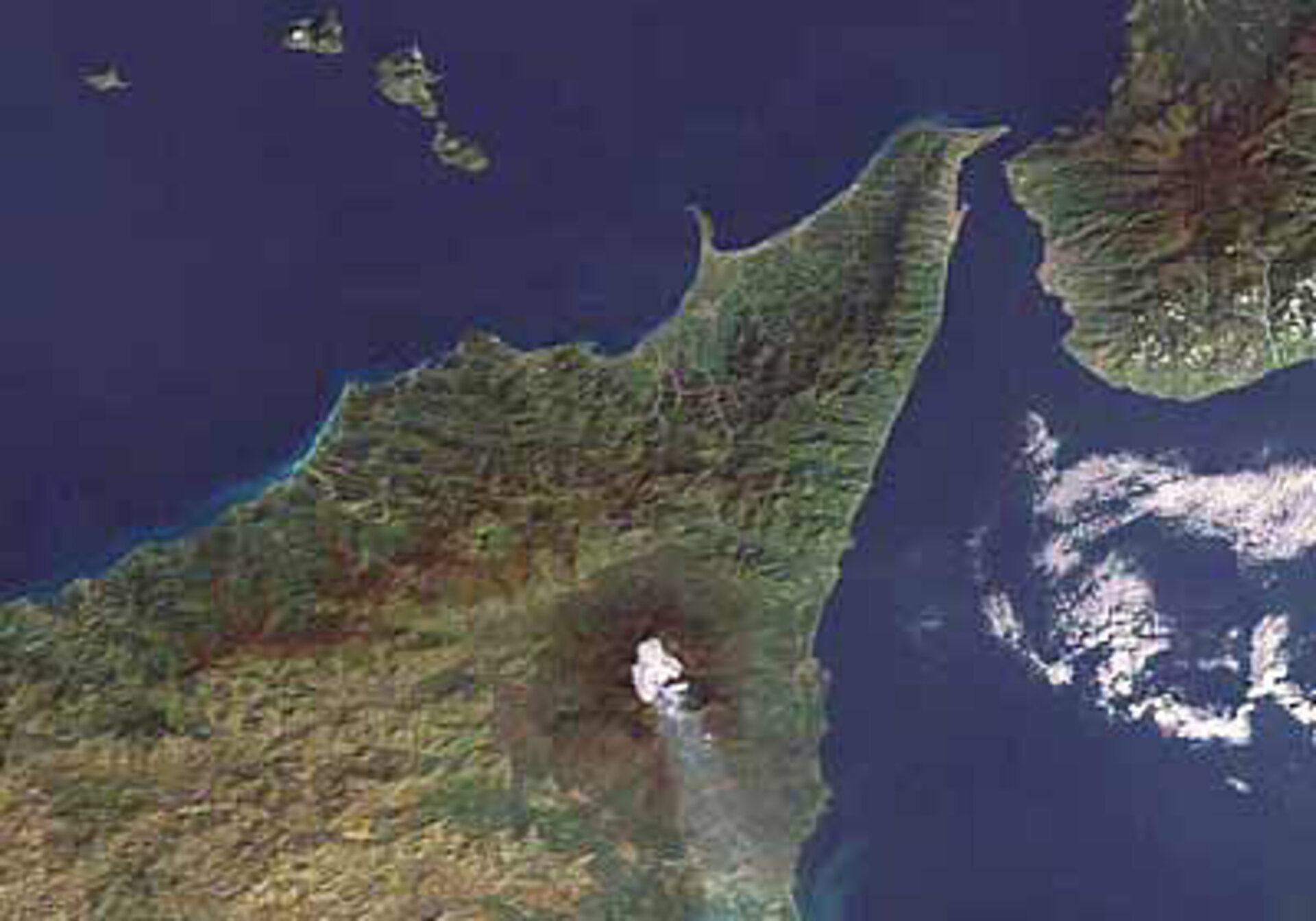 Since 2008 the world has changed quickly. Political concerns are geared towards maintaining a tenuous balance between budgetary and fiscal discipline, and avoid tipping economies into recession or depression. Within this context, the economic and societal value of space has become an essential aspect, in particular in Europe.

The EU, with the adoption of the Lisbon Treaty, has become a major public actor in space, together with ESA and Member States, while industry strives to maintain its capacities thanks to its successes in the commercial market.

In parallel to its achievements, ESA is pursuing its enlargement to further represent the aspirations of the whole of Europe and its citizens.

While the Czech Republic became a full ESA Member on the eve of the 2008 Council at Ministerial Level, Romania officially became the 19th Member State of ESA on 23 December 2011 and the accession agreement for Poland to become the 20th Member State was signed on 31 July 2012.

Meanwhile, the Agency has signed a cooperation agreement with Malta in February 2012, following similar agreements with Latvia, Cyprus and the Slovak Republic in 2009 and 2010. In addition, Estonia and Slovenia became European Cooperating States in 2009 and 2010, respectively. Thus, the Agency now has cooperation agreements with all non-ESA EU Members except one: Bulgaria, with whom contacts are ongoing.

Following through on a decades-long principle of increased European cooperation and partnerships in space, ESA has furthermore opened its Council meetings on a standing basis to all EU Member States not yet members of ESA to sit as observers for matters of common interest.

Reinforcing this Europe-wide dynamic of cooperation, there have been three more joint Space Council meetings and the entry into force of an Administrative Arrangement between ESA and the European Defence Agency (EDA), confirming ESA’s strong and persistent cooperation with EU institutions.

Furthermore, a significant part of the dynamic of space activities in Europe has been driven by various and valuable partnerships that ESA succeeded in building with space industry, space operators and private investors, including banks. These partnerships have created a momentum between the public and the entrepreneurial sectors, resulting in an important multiplication factor for each euro invested by the public sector, the latter being a crucial feature of investments in space highlighted by the OECD.

The future will be built on this momentum.