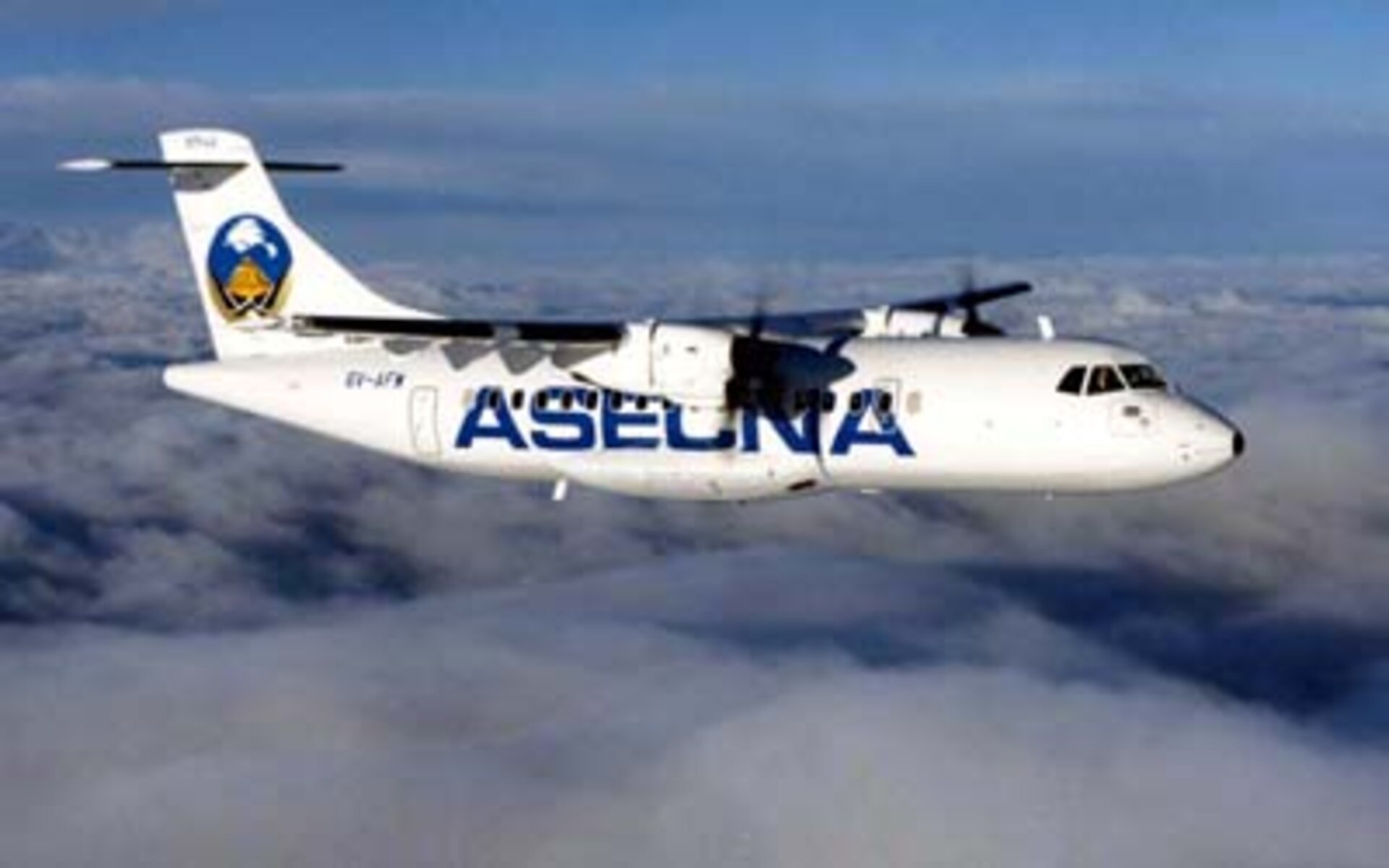 ESA PR 12-2003. Between 24 and 26 February, a number of trial flights into Dakar using the EGNOS (European Geostationary Navigation Overlay Service) Test Bed system were carried out to show how the planned provision of Global Navigation Satellite System (GNSS) services over Central Africa could be implemented.

The Africa and Indian Ocean (AFI) States have adopted a three-phase strategy to implement GNSS for aviation in their region in the framework of the International Civil Aviation Organisation (ICAO) APIRG (AFI Planning and Implementation Regional Group).

The Dakar trials represent the first experimental test phase for the introduction of GNSS, which comprises the deployment of mobile EGNOS test stations in the AFI region to extend test signal coverage. These stations will be used to demonstrate an EGNOS service over the AFI land masses.

To provide Approach with Vertical Guidance (APV-1) navigation information is a target of the ICAO GNSS strategy and has been identified as an application of key importance for safer aviation in the region.

The Dakar trials aimed to provide an APV-1 signal in the Dakar area and to verify performance in static and dynamic conditions. To this end, a portable EGNOS test station was installed at Dakar airport and connected to the ESTB (EGNOS System Test Bed) in July last year.

This is the first time an ESTB RIMS (Ranging and Integrity Monitoring Station) has been deployed to test EGNOS services in the sub-Saharan region. Deploying the Dakar RIMS has been beneficial because it not only provides a service in the Dakar region but has enhanced the performance of the ESTB in the Mediterranean and further improved that of the ESTB in the Canary Islands. This has important implications for the provision of EGNOS services outside the European Civil Aviation Conference (ECAC) region.

In the framework of the AFI strategy, the first test bed will be installed in Central Africa and will be followed by others in Southern and Eastern Africa. More extended trials and an associated GNSS workshop, planned for May in Yaoundé, are expected to bring together all participants in the region and raise awareness of Europe’s GNSS.