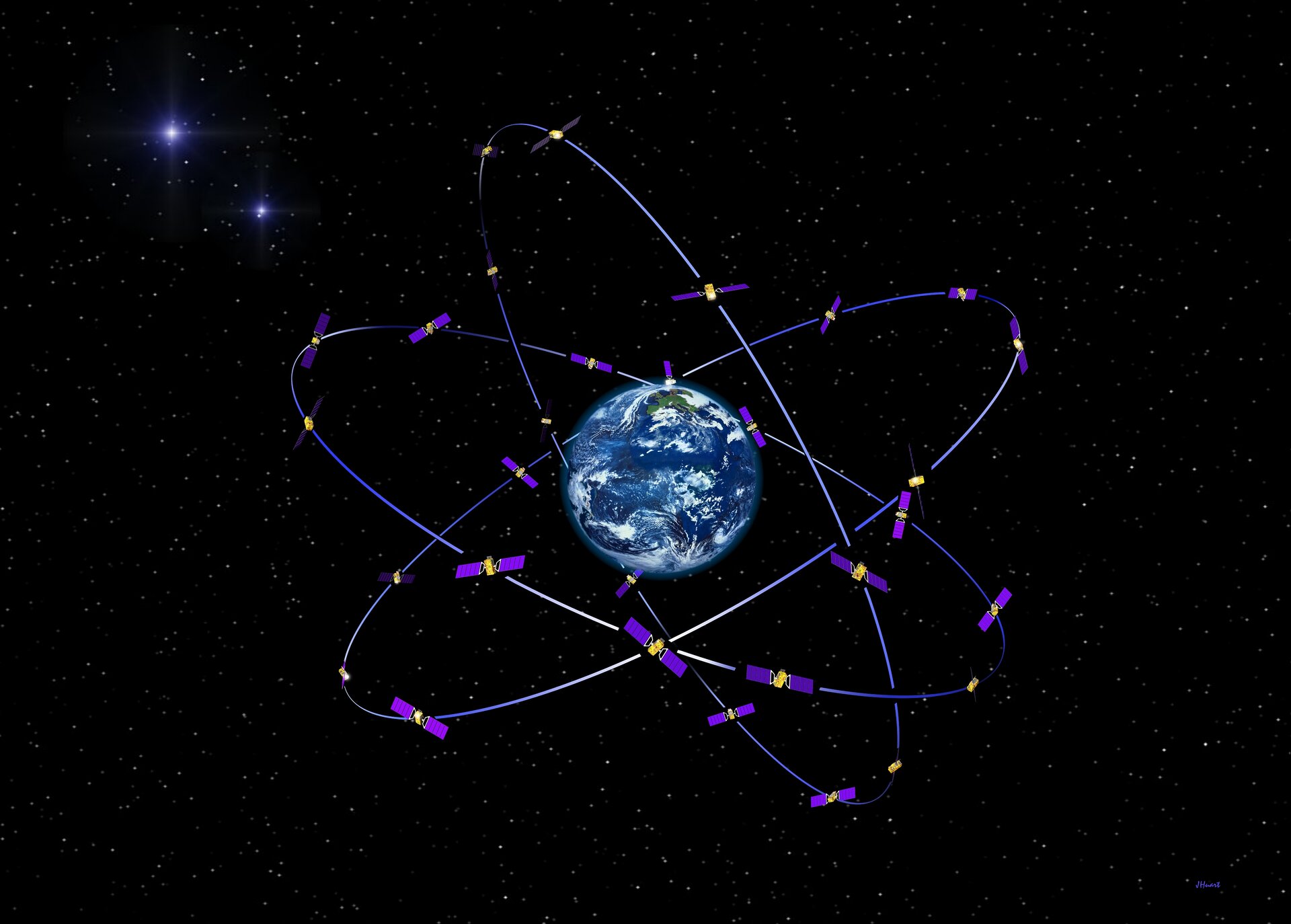 The fourth International Colloquium on Scientific and Fundamental Aspects of the Galileo Programme will be held in Prague, Czech Republic, 4–6 December.

Since 2007, the worldwide scientific community has met every two years to discuss the possibilities for boosting the scientific use of Galileo and for contributing to the development of the Global Navigation Satellite System (GNSS).

The event is always organised in one of the 20 ESA Member States, and makes an essential contribution to the Agency’s implementation and definition of the evolution of the European GNSS. The gathering of major academic players provides a scientific reference for institutional executives and industry, as well as offering a unique platform for promoting innovative GNSS initiatives at large.

The colloquium focuses on four major areas of research:

The various possibilities to use navigation satellites such as Galileo for scientific purposes will be reviewed and the use of scientific applications to contribute to make the most of the present systems and define their evolution will be scrutinised.

The conference is being organised as a series of plenary talks and two parallel half-day sessions.

Online submission of abstracts is open until 14 June 2013 through the colloquium website, where other detailed information is also available.