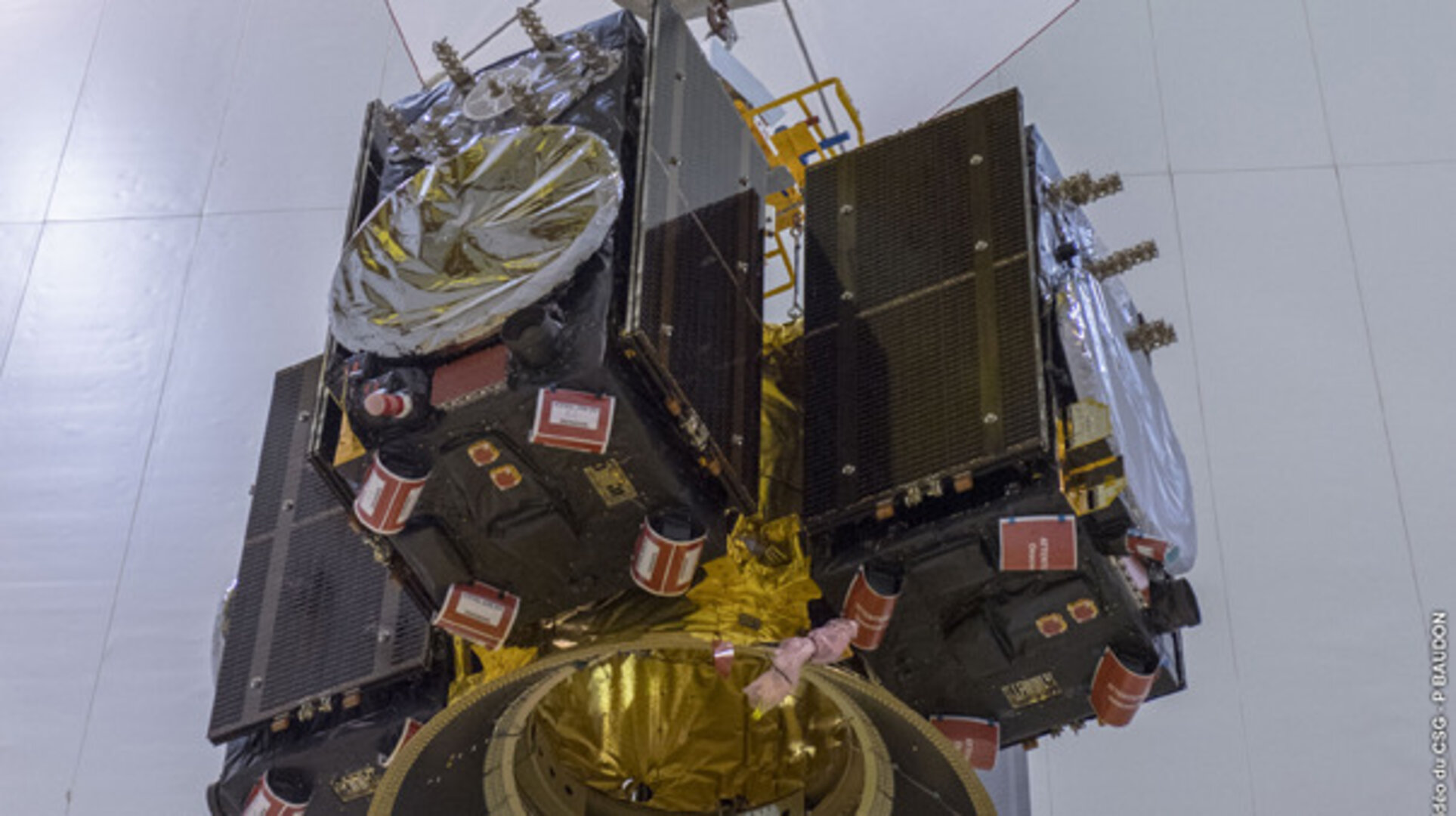 The constellation in orbit is only one element of the overall satellite navigation system – the tip of the Galileo iceberg. At the same time as the satellites were being built, tested and launched, a global ground segment was put in place.

The first work order aims to improve overall Galileo service accuracy, robustness and availability, by resolving looming obsolescence issues with the ground segment by aligning to the latest IT concepts based on virtualised architectures.

Two new uplink stations – tasked with distributing the latest navigation corrections to satellites – will be established at Papete in French Polynesia and Svalbard in the Norwegian Arctic, with a new sensor station – to monitor Galileo signal quality and track satellites – put in place on France’s Wallis Island in the Pacific.

The second work order is focused on improving security monitoring functions for Galileo operations assets, including its control centres, service facilities and ground stations, over the next three years.

Establishing Galileo’s ground segment was among the most complex developments ever undertaken by ESA, having to fulfil strict levels of performance, security and safety.

Last year, responsibility for operating the Galileo ground segment was passed to ESA’s partner organisation, the European GNSS Agency (GSA).  Nevertheless, ESA continues to be in charge of the maintenance, development and evolution of the ground segment, as well as the development of the space segment.

ESA has issued these work orders in its role of undertaking the design and development of future upgrades and the technical development of infrastructure as well as overseeing Galileo’s deployment, on behalf of the European Union, Galileo's owner.

Galileo Initial Services began on 15 December 2016, with Full Operational Capability projected to take place at the end of this decade.