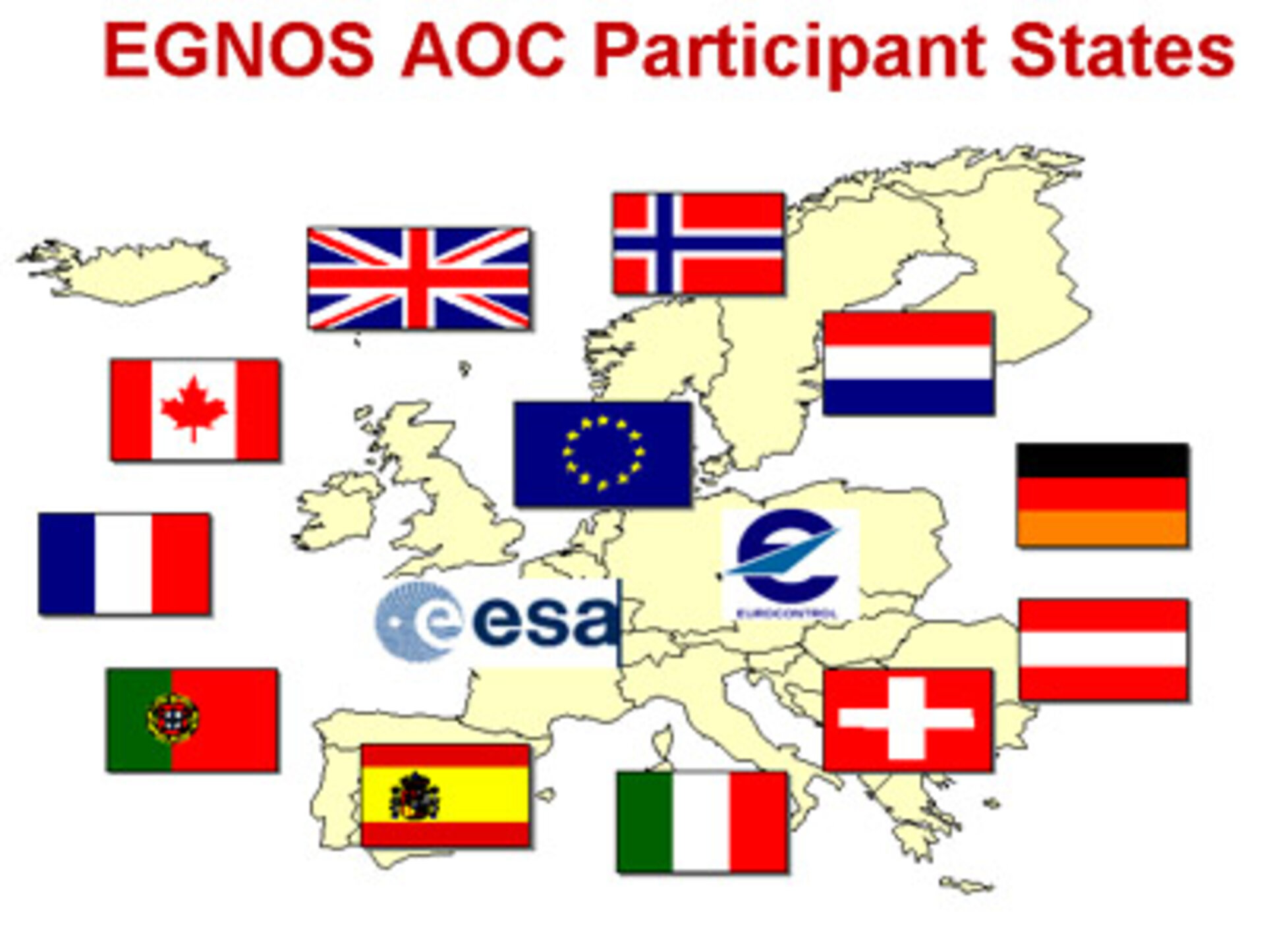 EGNOS is a project of the Tripartite Group whose members are ESA, the European Commission and Eurocontrol, the European organisation for the safety of air navigation. Operational since 2009 – and available for safety-of-life uses since 2011 – EGNOS is overseen by the European GNSS Agency (GSA).

ESA had overall responsibility for the design and development of the EGNOS system. It placed a contract with a consortium lead by Alcatel Space (now Thales Alenia Space) of France to develop the system, which has since been formally delivered, declared operational for non-safety-critical uses in 2009 and for safety-critical aircraft landing approach uses in 2011.

The European Commission was responsible for international cooperation and coordination and for making sure that the views of all modes of transport were fed into the design and implementation of EGNOS. Eurocontrol defined the needs of civil aviation and derived the mission requirements of the system.