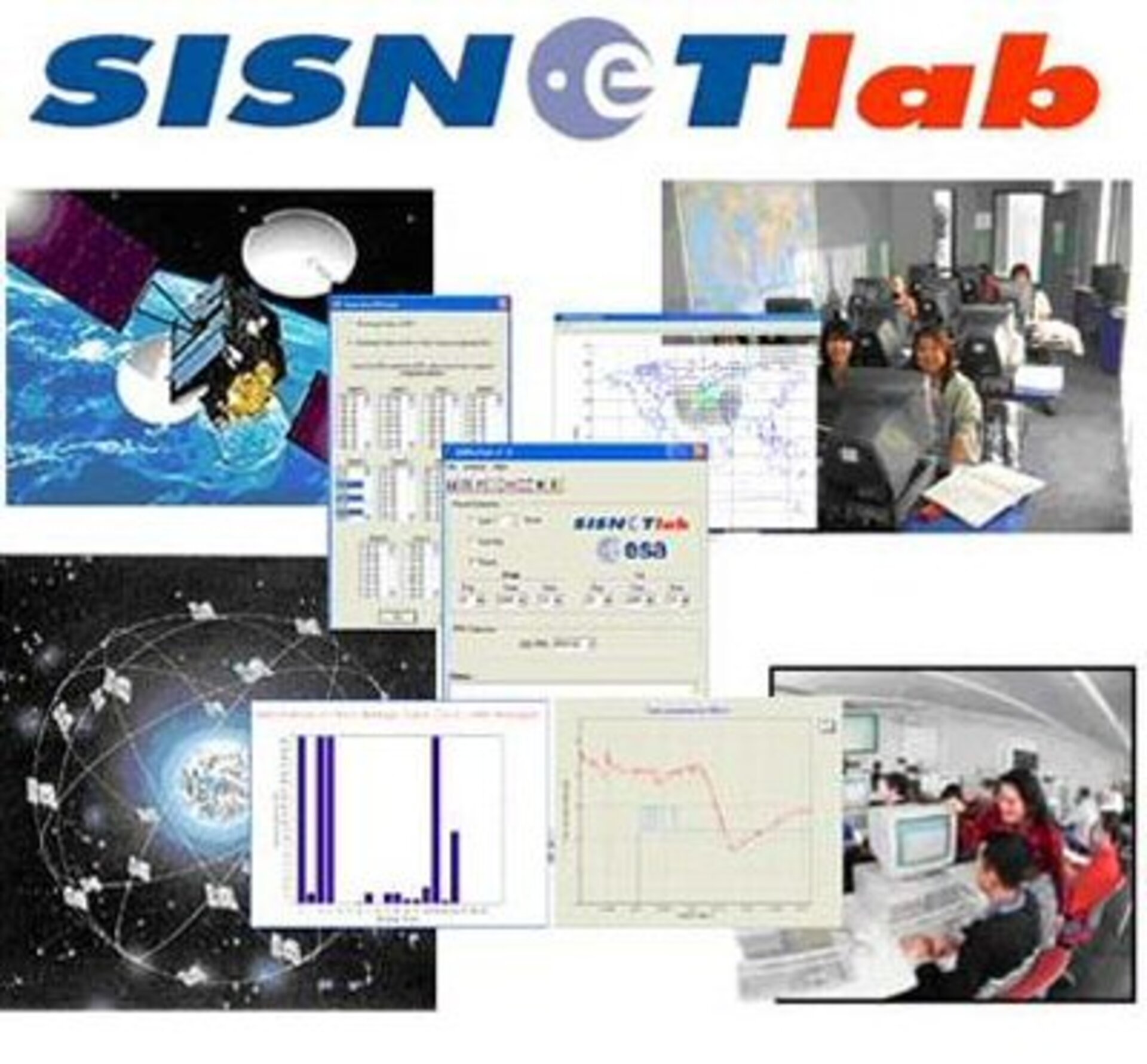 The European Space Agency (ESA) is responsible for the EGNOS system design, development and qualification. EGNOS messages are transmitted from geostationary satellites via the Signal-In-Space (SIS) service, requiring a special receiver to make use of them.

Signal-in-Space through Internet (SISNet) makes the highly accurate navigation information from the EGNOS SIS service available in real time via the Internet. SISNet messages are archived on the European Space Agency’s EGNOS Message Server (EMS) and made available for later study.

The SISNeTlab tool downloads navigation data for a chosen time interval from the EMS and allows students to perform a variety of analyses on the information broadcast in the SBAS messages. The characteristics of the downloaded data are presented in the form of graphs, tables and simple maps.

For users wishing to achieve a good understanding of Global Navigation Satellite System (GNSS) and SBAS performance monitoring, SISNeTlab is intended to be a practical tool to complement theoretical knowledge. The terms, typical values and representation techniques used to measure GNSS and SBAS performance can be better understood once hands-on experience has been gained with SISNeTlab.

SISNeTlab is designed as a modular, extendable system. Each part of its functionality is implemented as an independent module, allowing the tool’s capabilities to be easily expanded both by its creators and by contributions from the user community. Almost any combination of programming language and development system may be employed to create new modules.

Version 1.0 of SISNeTlab is available now. A major update, incorporating many additional features and also some updates in response to user feedback, is planned for release before the end of 2005.