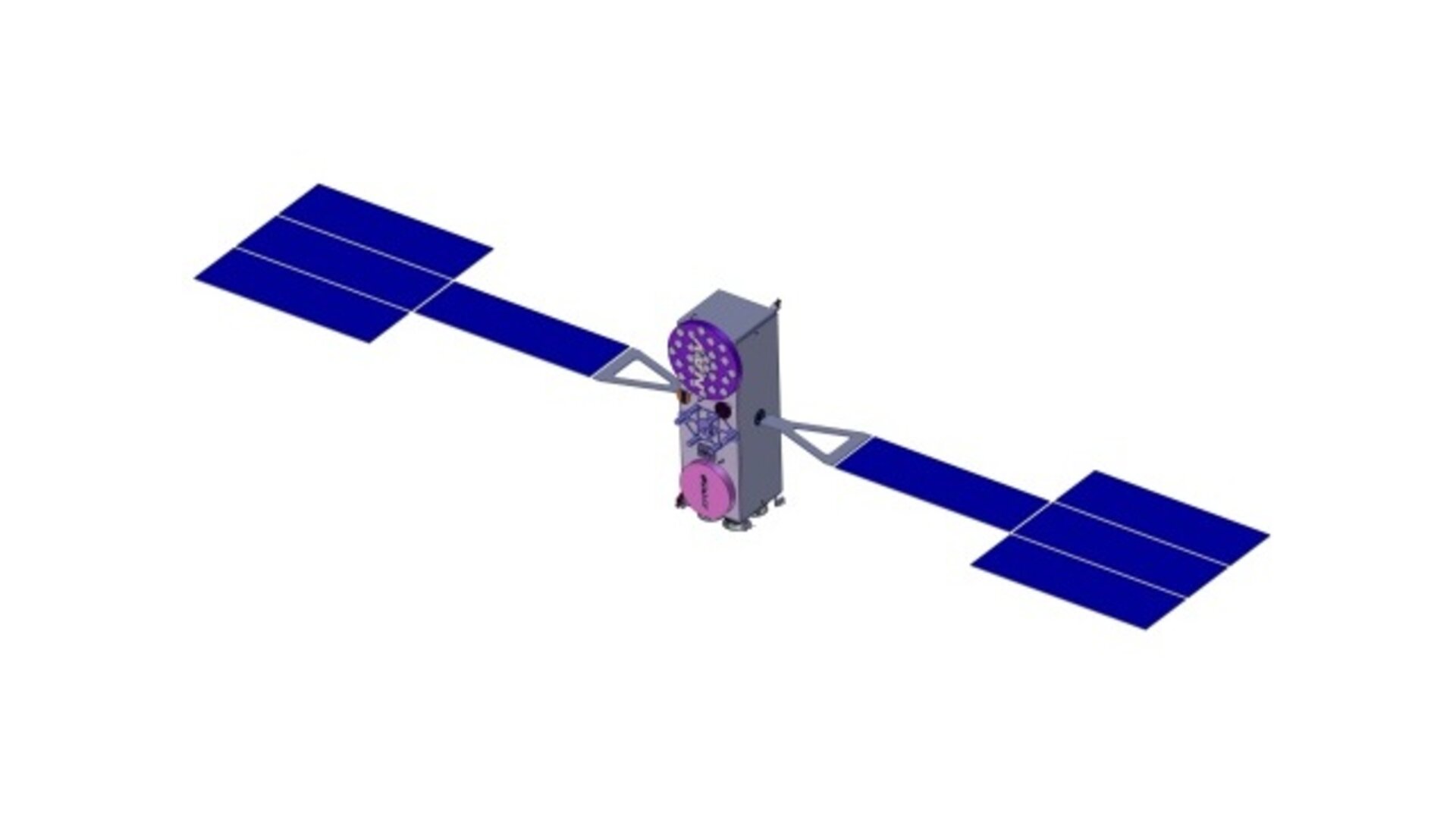 Future Galileo navigation satellites might adopt electric propulsion to reach their final orbits, with the weight savings offering larger payloads and a broader range of services in the 2020s.

“This is done for two satellites at a time by the Soyuz launcher at the moment, supplemented later this decade by a modified Ariane 5 carrying four at a time.

“But for Galileo Second Generation, the satellites could potentially incorporate electric propulsion – allowing them to target themselves directly instead of relying on the upper stage.”

This would offer several advantages. Freeing up mass by doing without the upper stage means more satellites could be carried by individual rocket: up to three by Soyuz, while Ariane 5s carrying commercial telecom satellites could piggyback a quartet as secondary passengers. The lightweight Vega launchers might loft individual satellites.

At the same time, the mass of each satellite could still increase – up to 1500 kg or more from the current 700 kg. Enlarging the satellite would enable an expanded navigation payload to support a greatly extended range of Galileo services.

“Electric propulsion would also bring greater flexibility in replenishing the Galileo constellation, which is made up of satellites in three separate orbital planes,” Alberto added.

“At the moment we have to choose a single orbit to deploy multiple satellites into but with electric propulsion each satellite could steer itself into its own set orbital plane, separately from its fellow satellites.”

Electric thrusters require much less propellant than standard chemical engines, accelerated to extremely high speeds by an electric field. They provide a low but steady thrust for long periods.

Parallel study contracts are underway with Airbus Defence and Space and Thales Alenia Space (another with OHB is currently in preparation). The aim is to see if satellites equipped with electric thrusters could deploy themselves into the trio of medium-orbit planes, following ‘indirect injection’ either into low orbit – in the case of Soyuz or Vega – or geostationary transfer orbit – in the case of a shared Ariane 5.

“These new contracts were preceded by preliminary studies in ESA’s Concurrent Design Facility to investigate the feasibility of electrically-propelled satellites,” Alberto concluded.

“We found the idea was sound, although the satellites would need enlarged solar arrays and would take a long time to move themselves up to their final orbit – up to a year. So these follow-up studies are considering the trade-offs involved.”

Any such satellites would retain their current 12-year planned lifetime, with an extra year budgeted for their transfer time.

With ESA serving as design and procurement agent on behalf of the European Commission for Galileo, the aim is to come up with a variety of technical options for Galileo’s next generation that the Commission can then decide on.