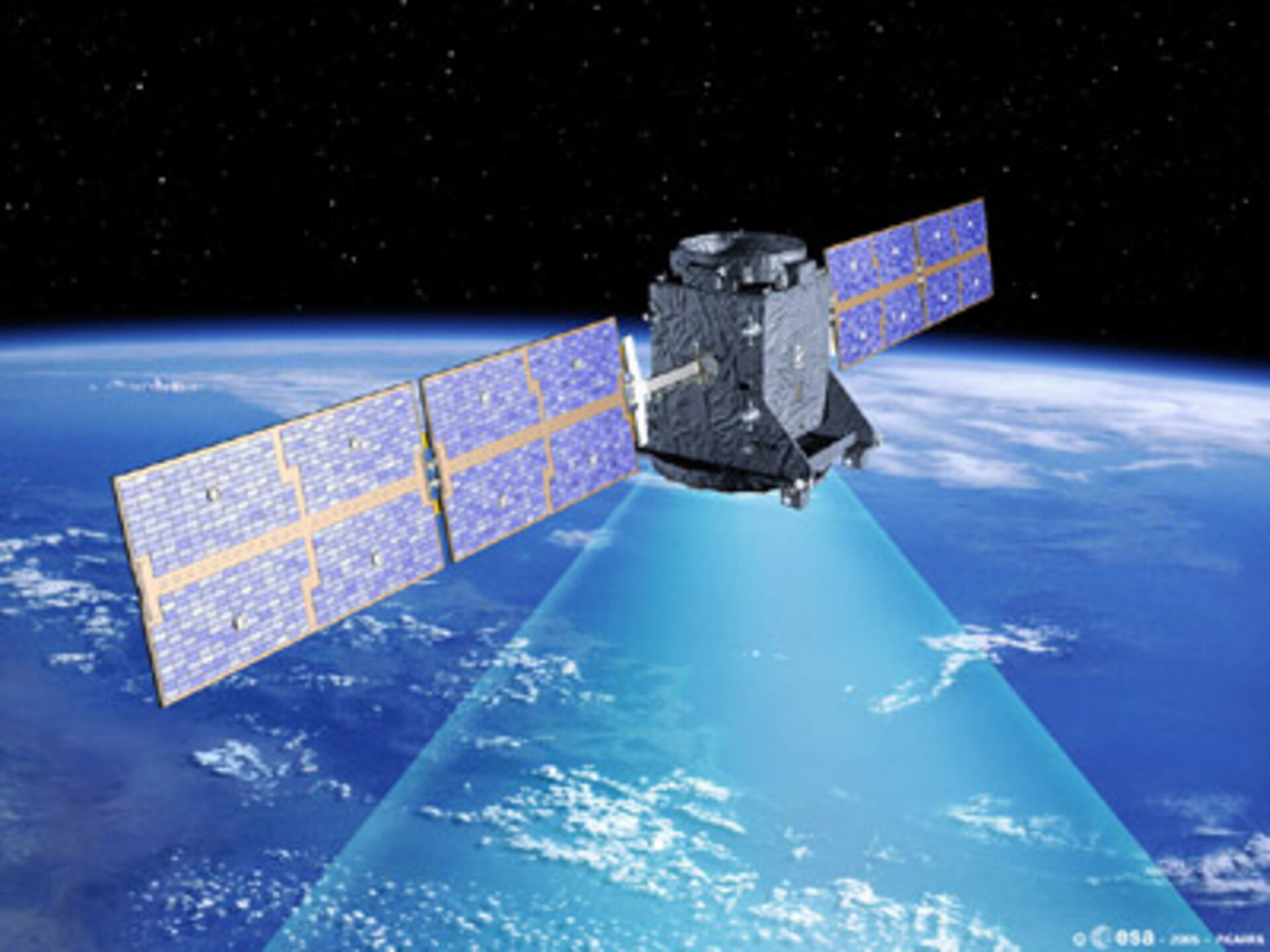 Ten years ago today saw the launch of Europe’s very first navigation satellite. A decade of hard work later, more than a third of the Galileo constellation has followed it into orbit and a ground network sharpening the satnav system’s accuracy encompasses the globe.

GIOVE-A, short for Galileo In-Orbit Validation Element-A, was launched by Soyuz from Baikonur cosmodrome in Kazakhstan on 28 December 2005.

“It had a crucial role: to claim operating frequencies that had been set aside for Galileo by the International Telecommunications Union, to demonstrate essential technologies such as Galileo’s rubidium atomic clock, and to gather data on the radiation-rich environment of medium-altitude orbit, which was a relatively unknown region for Europe.

“So GIOVE-A opened the way to all that followed – the follow-up GIOVE-B in 2008, and then the launches of the Galileo satellites proper – a total of six double-satellite launches from 2011 to earlier this month, with 12 satellites placed in orbit so far, on the way to the full 30-satellite constellation.

Progress in space has been mirrored on Earth, with the establishment of Galileo’s ground segment: two control centres in Fucino, Italy, and Oberpfaffenhofen, Germany, sit at the heart of a worldwide network of ground stations.

This ground segment, as one of the most complex infrastructures ever overseen by ESA, has the task of keeping all the satellites healthy and their navigation signals synched – the timing system accurate to a few billionths of a second that provides the submetre precision.

Sensor stations to monitor Galileo signals and return data to the control centres are required all across the vast footprint of the system. Their locations range from the Arctic to Antarctic to lonely mid-ocean islands, all connected back to Europe via satellite.

Initial Galileo services are set to be available during next year. New generations of commercial satnav receivers are already ‘Galileo-ready’, having received extensive technical checks from ESA’s Navigation Laboratory.

And national governments are already preparing to make use of Galileo’s Public Regulated Service – PRS, the most secure and precise class of service, restricted to authorised users. Belgium, France, Italy and the UK have all performed their own PRS acquisitions and positioning testing.

As for GIOVE-A, the satellite that started it all, its ESA mission concluded in 2012, once the first four Galileo satellites followed it to orbit. Remarkably, it is still operational, controlled by builder Surrey Satellite Technology Ltd in the UK.

In the past it has carried out tests of high-altitude satnav detection. Its radiation monitor continues monitoring the medium-altitude orbit environment, helping to forecast the future long-term performance of its Galileo descendants.