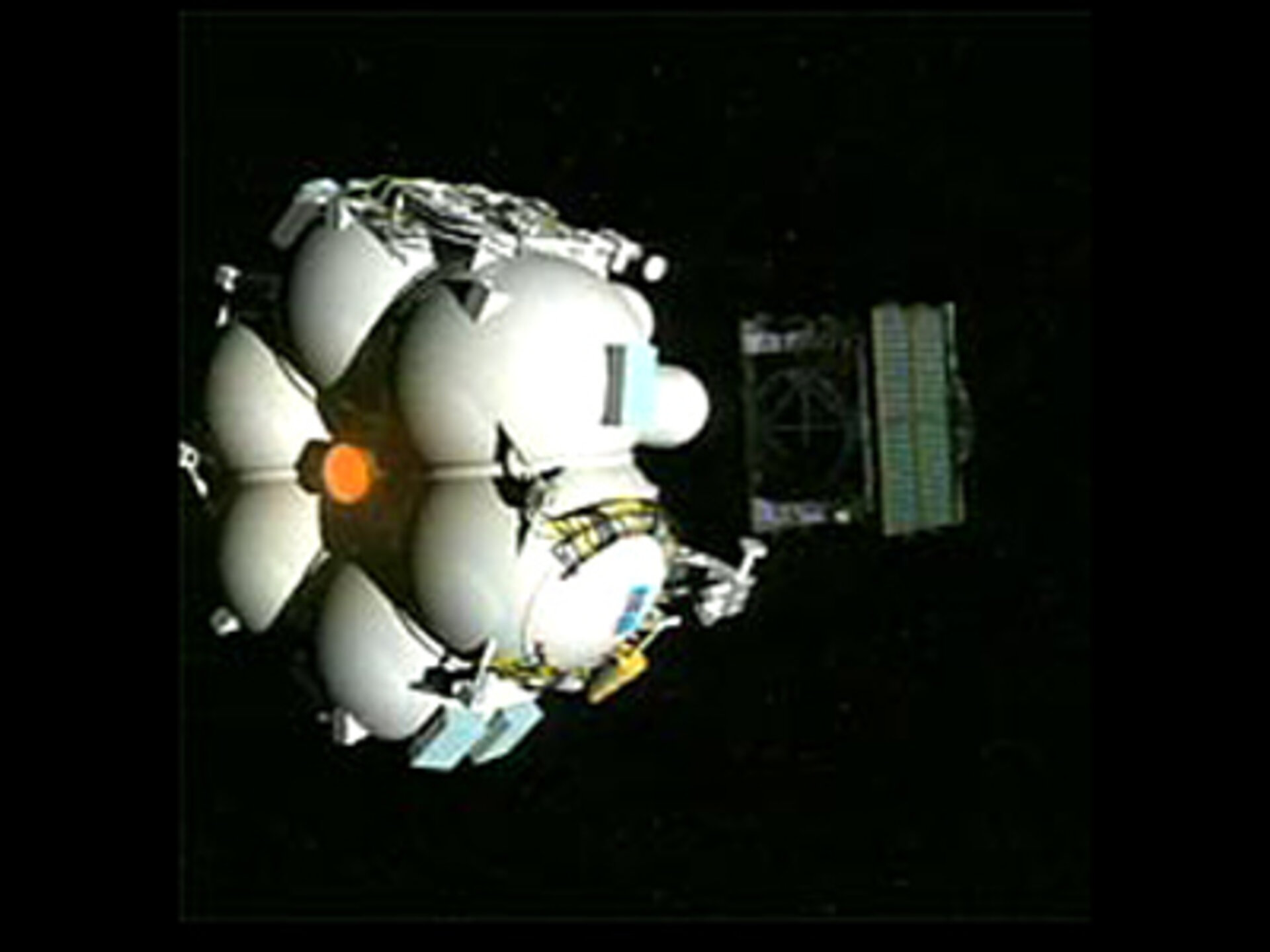 With ESA’s launch of GIOVE-A three days after Christmas, one of Europe’s most ambitious technology projects began to materialise. The clocks are now ticking for the deployment of Galileo, Europe’s satellite navigation system. Since 12 January the first GIOVE satellite has been transmitting valuable navigation signals as part of the in-orbit validation of the Galileo system. Developed jointly by the European Union and ESA, Galileo is open to international cooperation. Some agreements with non-European countries have already been signed while others are in the process of being negotiated, giving Galileo a truly global dimension.