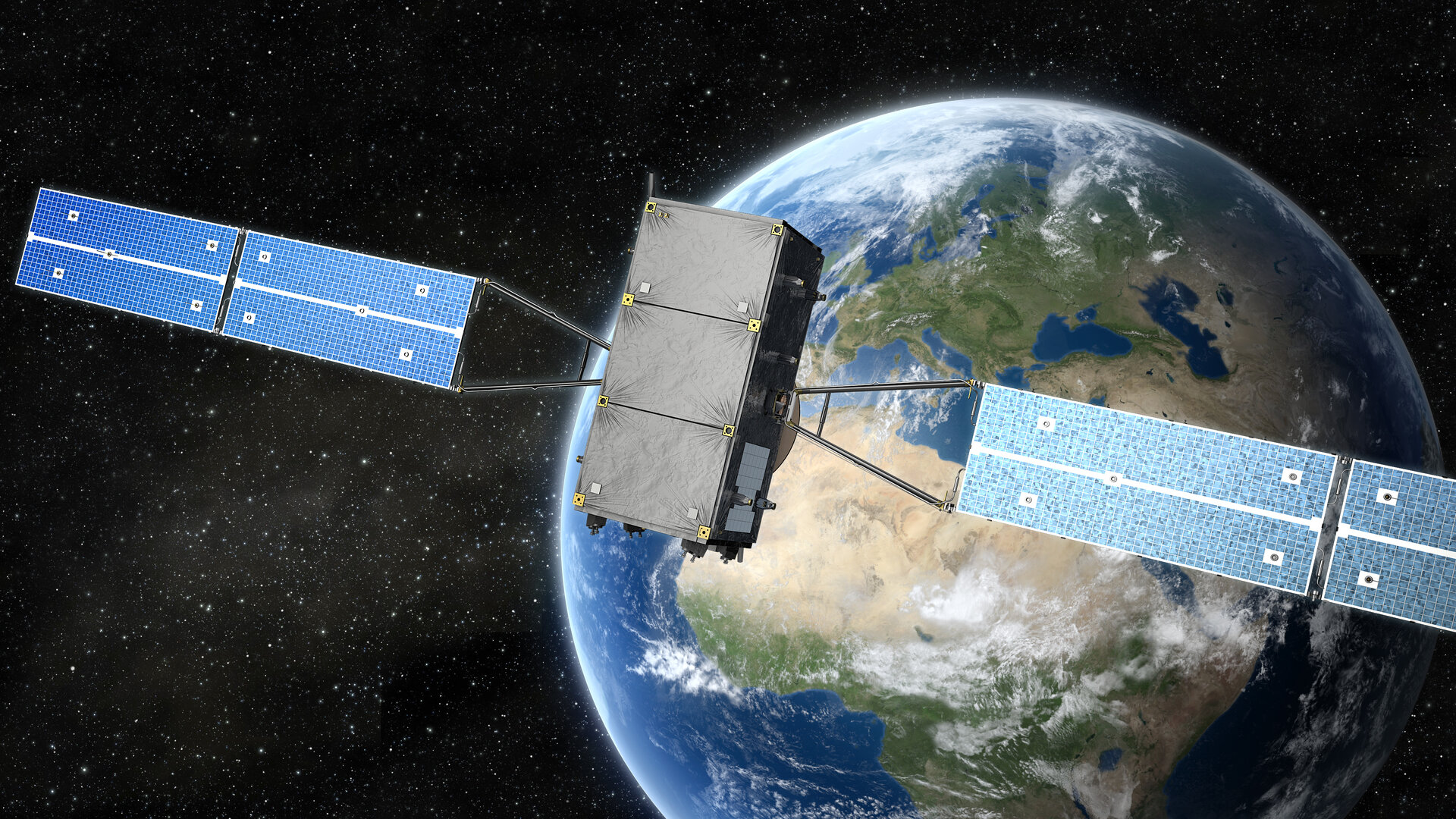 EGNOS and Galileo are here to stay. Dedicated research and development programmes are looking into how the two systems will evolve over time.

Research is under way into future improvements such as expanded augmentation coverage, including how best to support increased navigation in the Arctic region as ice cover recedes, even more precise atomic clocks, and inter-satellite links to reduce Galileo’s dependence on its ground segment for clock correction.

Improved ionospheric modelling is another innovation that would increase Galileo and EGNOS accuracy while also being of scientific interest.

In the first half of the decade ESA's European GNSS Evolution Programme (EGEP) began the process of developing future technologies and architectures for follow-on generations of EGNOS and Galileo.

The future construction and evolution of both systems are now being supported through the EU’s Global Navigation Satellite System Agency and the Horizon 2020 programme, in the service of the post-2020 EGNOS V3 and Galileo Second Generation.

Meanwhile, ESA’s Directorate of the Galileo Programme and Navigation-related Activities has put together the Navigation Innovation and Support Programme (NAVISP), which will apply ESA’s hard-won expertise from Galileo and EGNOS to new satellite navigation and, more widely, positioning, navigation and timing challenges.