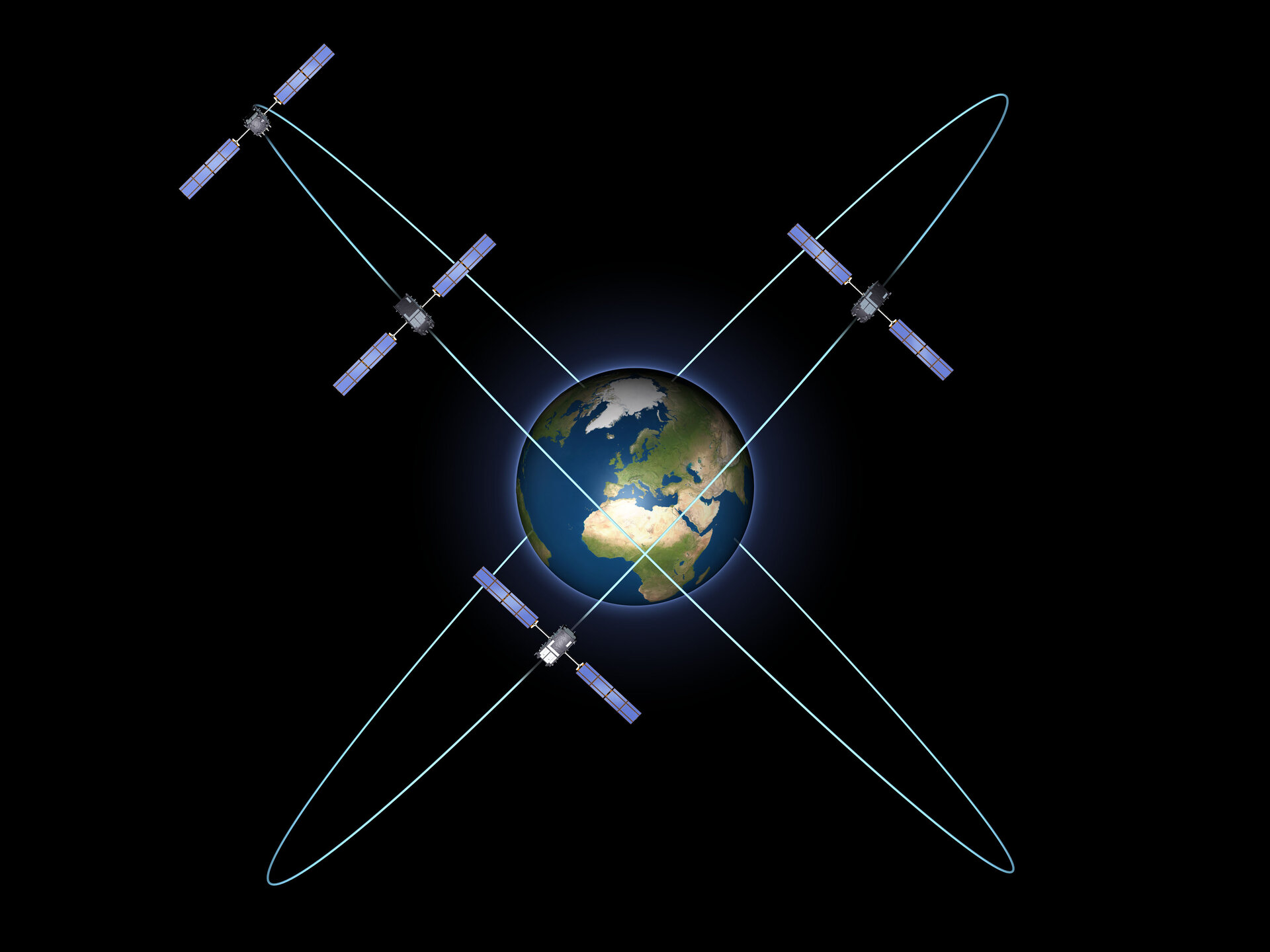 The first orbital elements of Europe’s global satellite navigation system are in place, allowing Galileo Initial Services to commence for users around the globe from 15 December 2016.

Fully representative of the others that will follow them into orbit, these first four IOV satellites served to prove that the satellites and ground segment meet many of Galileo’s requirements and validate the system’s design in advance of completing and launching the rest of the constellation.

On 12 March 2013, Galileo’s space and ground infrastructure came together for the very first time to perform the historic first determination of a ground location, taking place at ESA’s Navigation Laboratory in the ESTEC technical centre, in Noordwijk, the Netherlands.

From this point, generation of navigation messages enabled full testing of the entire Galileo system. A wide variety of tests followed, carried out all across Europe.

ESA and its industrial partners had teams deployed in the field for test operations. More than 10 000 km were driven by test vehicles in the process of picking up signals, along with pedestrian and fixed receiver testing. Many terabytes of IOV data were gathered in all.

From this point, on-going generation of the Galileo navigation messages enabled full validation of the entire Galileo system. A wide variety of tests followed, carried out in Belgium, France, Germany, Italy, the Netherlands, Spain and the UK, culminating in the successful completion of this crucial phase in October 2013.

Building up the Galileo system

The build-up of the Galileo system proceeded with placing the remaining satellites into orbit and deploying further ground stations.

The fifth and sixth Galileo satellites  launched together on 22 August 2014 – the first of the Full Operational Capability (FOC) satellites – ended up in an elongated orbit travelling up to 25 900 km above Earth and back down to 13 713 km. Their orbits have since been modified by making them more circular and raising their perigee more than 3500 km, allowing their navigation payloads to be switched on throughout their orbits.

The decision whether to use the two satellites for navigation and search and rescue purposes as part of the Galileo constellation will be taken by the European Commission based on the results of in-orbit testing.

Deployment of the Galileo constellation resumed on 27 March 2015, with the launch of the next two FOC satellites, bringing the total number of satellites in space to eight.

July 2017 marked the official handover of the running of the Galileo system from ESA to the European Global Navigation Satellite Systems Agency, or GSA.