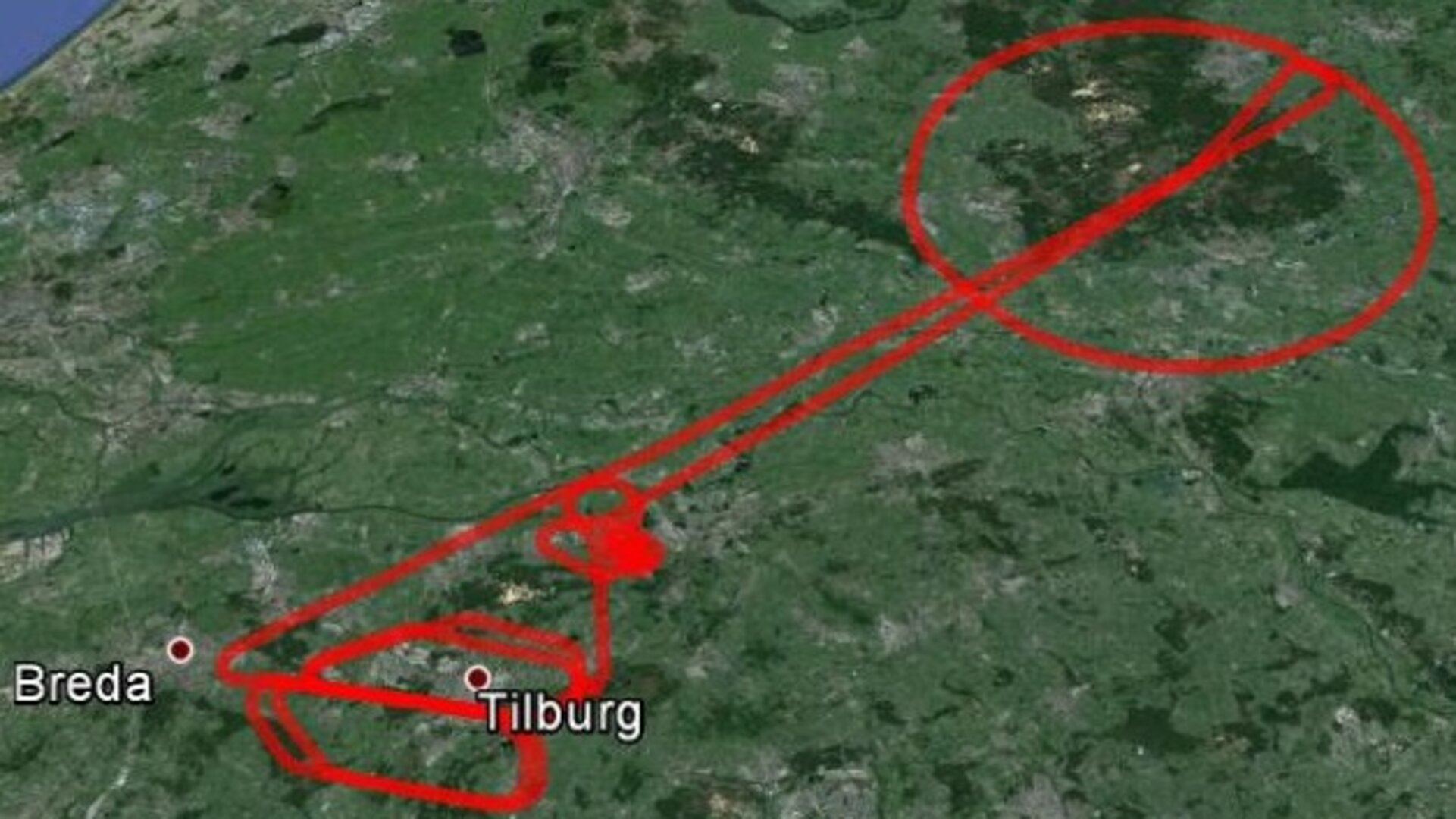 ESA’s Galileo satellites have achieved their very first aerial fix of longitude, latitude and altitude, enabling the inflight tracking of a test aircraft.

ESA’s four Galileo satellites in orbit have supported months of positioning tests on the ground across Europe since the very first fix back in March.

Now the first aerial tracking using Galileo has taken place, marking the first time ever that Europe has been able to determine the position of an aircraft using only its own independent navigation system.

This milestone took place on a Fairchild Metro-II above Gilze-Rijen Air Force Base in the Netherlands at 12:38 GMT on 12 November.

It came as part of an aerial campaign overseen jointly by ESA and the National Aerospace Laboratory of the Netherlands, NLR, with the support of Eurocontrol, the European Organisation for the Safety of Air Navigation, and LVNL, the Dutch Air Navigation Service Provider.

A pair of Galileo test receivers was used aboard the aircraft, the same kind currently employed for Galileo testing in the field and in labs across Europe. They were connected to an aeronautical-certified triple-frequency Galileo-ready antenna mounted on top of the aircraft.

Tests were scheduled during periods when all four Galileo satellites were visible in the sky – four being the minimum needed for positioning fixes.

The receivers fixed the plane’s position and, as well as determining key variables such as the ‘position, velocity and timing’ accuracy, time to first fix, signal to noise ratio, range error and range–rate error.

They also allowed positioning to be carried out during a wide variety of conditions, such as vibrations, speeds up to 456 km/h, accelerations up to 2 ghorizontal and 0.5–1.5 gvertical, and rapid jerks. The maximum altitude reached during the flights were 3000 m.

NLR’s Fairchild Metro-II is something of a satnav veteran, having previously performed initial European GPS testing back in the 1980s and the first tests of the European Geostationary Navigation Overlay Service, EGNOS, which sharpens GPS accuracy and monitors its reliability over Europe for high-accuracy or even ‘safety-of-life’ uses.

The definition and development of Galileo’s in-orbit validation phase were carried out by ESA and co-funded by ESA and the EU.