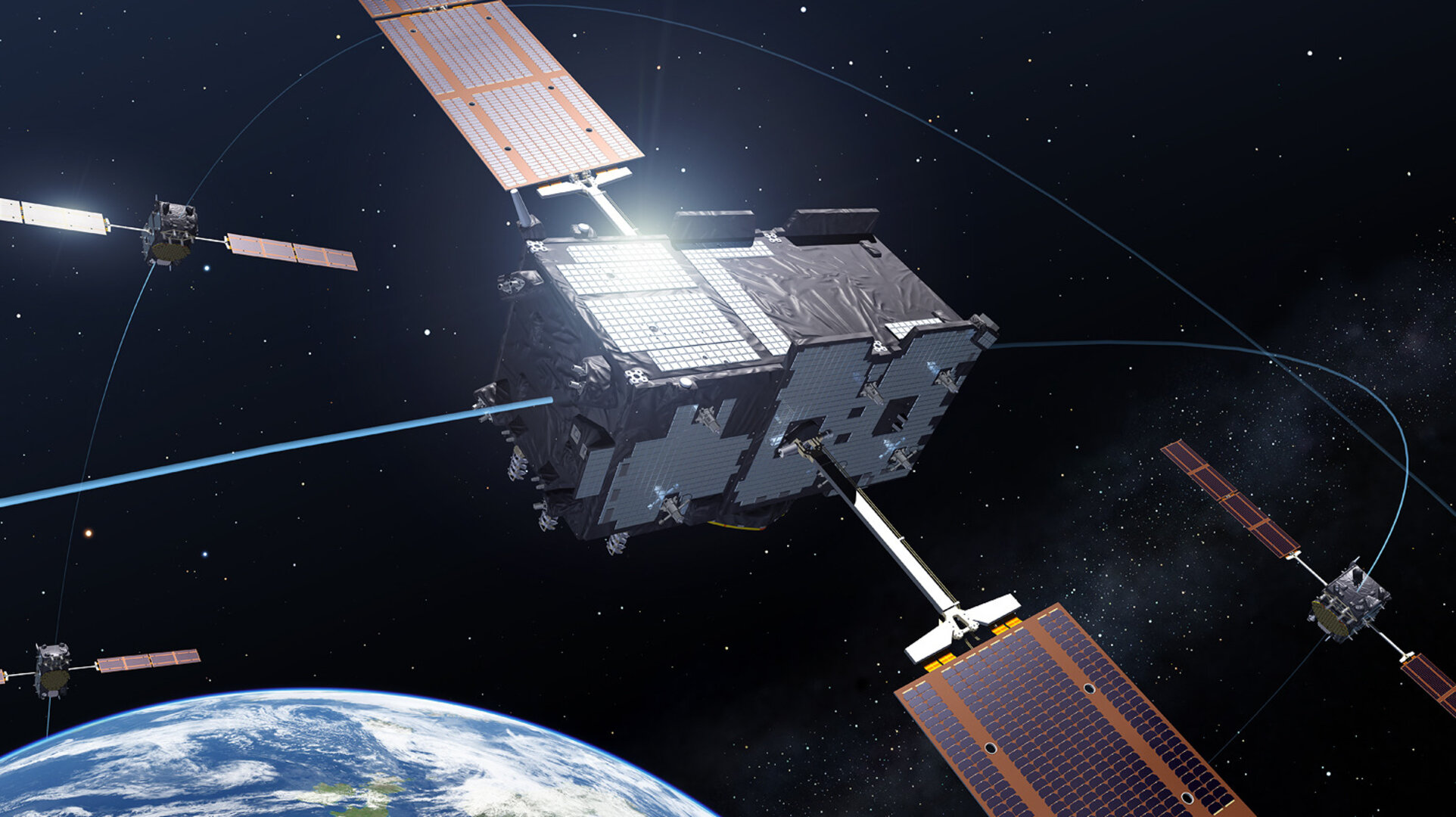 Ensuring the early interoperability of Europe’s satellite navigation with GPS, the four Galileo satellites have begun broadcasting the ‘offset’ between the parallel navigation systems’ timings, accurate to a few billionths of a second.

With satellite navigation based around the highly accurate measurement of signal travel times, both Galileo and GPS have their own internal reference time systems used to synchronise all system clocks and signals.

The problem is these time systems are not quite identical, with Galileo System Time being around 50 nanoseconds or less apart from GPS time.

“A nanosecond is only a billionth of a second, corresponding to the time light takes to travel 30 cm,” explains Jörg Hahn, Galileo System Engineering Manager.

“But this soon adds up, and for anyone attempting to use the two systems together might find this ‘offset’ accounting for up to 15 m of error, causing an unacceptable contribution to user performance.”

Instead, this time offset needs to be known or estimated by the receiver itself.

“The dissemination of the GPS to Galileo offset can help in constrained environments such as city centres, where only a few satellites are visible in the sky,” adds Jörg.

“The receiver can then take this offset and align all the observations to a single time scale, reducing the computational burden on the receiver since the amount of unknowns are decreased.”

Accordingly, disseminating the offset will help enable the user receiver market to start making use of Galileo at this early stage, with only four satellites yet in orbit.

Formally known as the GPS to Galileo time offset, GGTO, the accuracy of the offset is being benchmarked at five nanoseconds or less.

A tale of two times

Galileo runs on Galileo System Time, GST, which is generated on the ground at the Galileo Control Centre in Fucino, Italy, by the Precise Timing Facility, based on averages of different atomic clocks. GPS time is computed by the GPS control segment.

These two internal times are derived independently on one another but are kept close to the world’s reference time, UTC, with the offset between the two being precisely calculated on a continuous basis by the PTF and the resulting GGTO distributed through Galileo’s navigation message.

GPS and Galileo share some frequencies (L1/E1 at 1575.420 MHz and L5/E5a at 1176.450 MHz) with a view to interoperability, and disseminating the GGTO makes using the two systems together more straightforward still.

“GGTO determination methods and interface design were agreed on a preliminary basis between the Galileo Project and the US Naval Observatory back in 2003, through a GGTO subgroup of the US and EU Working Group A on Compatibility and Interoperability,” Jörg concludes. “We’ve worked together closely since then to make the GGTO a reality.”