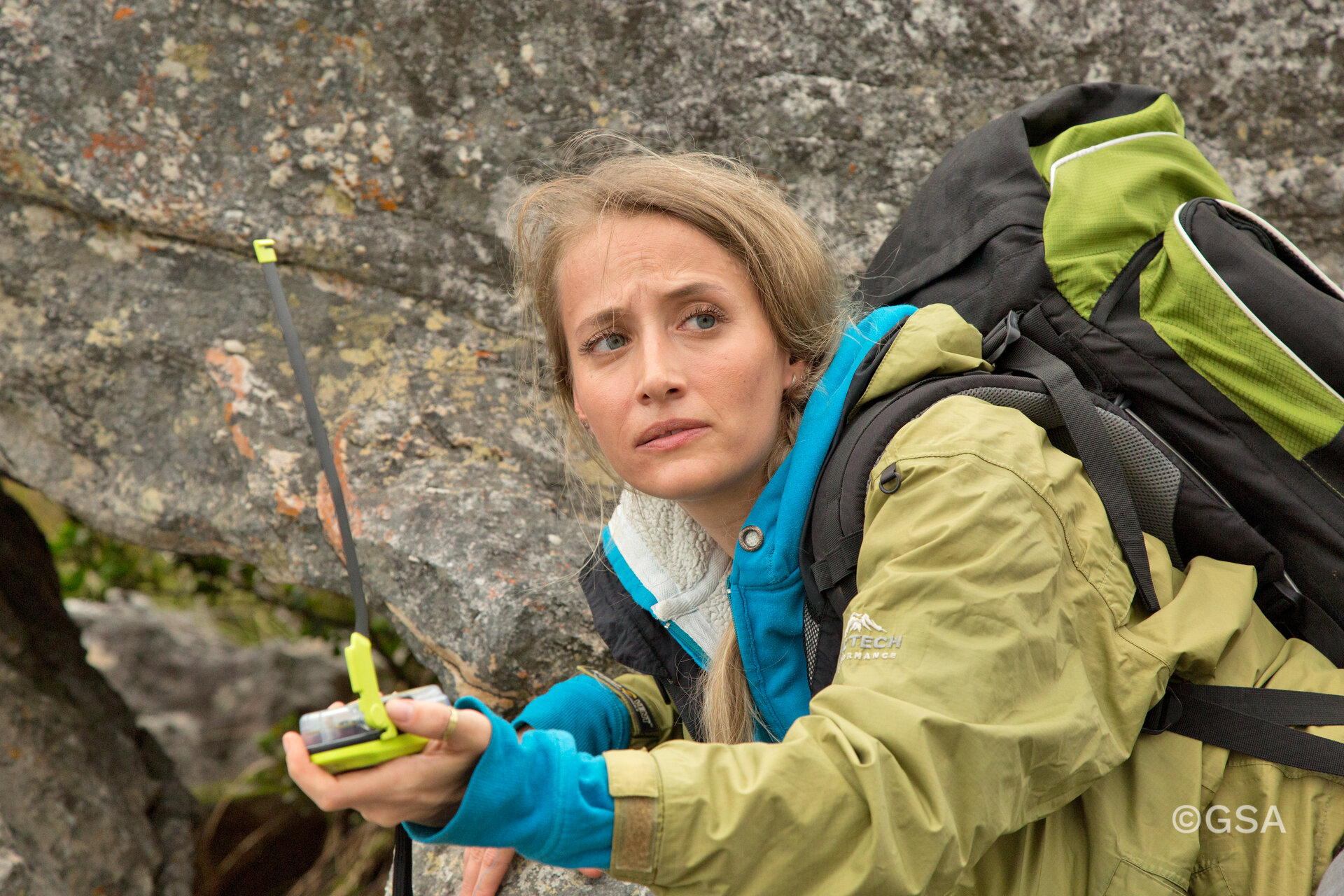 As well as providing global navigation services, Europe’s Galileo satellite constellation is contributing to saving more than 2000 lives annually by relaying SOS messages to first responders. And from now on the satellites will reply to these messages, assuring people in danger that help is on the way.

This ESA-design ‘return link’ system, unique to Galileo, was declared operational this week, during the 12th European Space Conference in Belgium. The delivery time for the return link acknowledgement messages from initial emergency beacon activation is expected to be a couple of minutes in the majority of cases, up to 30 minutes maximum, depending primarily on the time it takes to detect and locate the alert.

“Anyone in trouble will now receive solid confirmation, through an indication on their activated beacon, informing them that search and rescue services have been informed of their alert and location,” explains ESA’s Galileo principal search and rescue engineer Igor Stojkovic. “For anyone in a tough situation, such knowledge could make a big difference.”

All but the first two out of 26 Galileo satellites carry a Cospas-Sarsat search and rescue package. At only 8 kg in mass, these life-saving payloads consume just 3% of onboard power, with their receive-transmit repeater housed next to the main navigation antenna.

Founded by Canada, France, Russia and the US in 1979, Cospas-Sarsat began with payloads on low-orbiting satellites, whose rapid orbital motion allows Doppler ranging of distress signals, to pinpoint their location. The drawback is these fly so close to Earth that their field of view is comparatively small.

Geostationary satellites went on to host Cospas-Sarsat payloads. These see much more of the planet, but because they are motionless relative to Earth’s surface, Doppler ranging is not possible.

Medium-orbiting satellites such as Galileo – orbiting at 23 222 km altitude – offer the best of both worlds, providing a wide ground view by multiple satellites combined with time-of-arrival and Doppler ranging techniques to localise SOS signals. This improves the maximum signal detection time from four hours to less than five minutes, down to one or two kilometres (within a formal specification of 5 km within 10 minutes).

Galileo’s Search and Rescue service is Europe’s contribution to Cospas-Sarsat, operated by the European Global Navigation Satellite System Agency, GSA, and designed and developed at ESA. As the overall Galileo system architect and design authority, ESA has been responsible for the interface between the core Galileo infrastructure to the Return Link Service Provider facility, procured by the European Commission and operated by French space agency CNES.

The Cospas-Sarsat satellite repeaters are supplemented by a trio of ground stations at the corners of Europe, known as Medium-Earth Orbit Local User Terminals (MEOLUTs), based in Norway’s Spitsbergen Islands, Cyprus and Spain’s Canary Islands and coordinated from a control centre in Toulouse, France. This trio is soon to become a quartet, with a fourth station on France's La Reunion Island in the Indian Ocean under development.

The satellites relay distress messages to these MEOLUTs, which then relay them to local search and rescue authorities.

The service’s return link message capability was developed as an inherent part of the Galileo system. The messages are relayed to the individual beacons that sent the original distress call by being embedded within Galileo signals broadcast from satellites in their view.

“The switching on of the return link service was enabled by a thorough test campaign carried out by ESA, with the support of the GSA and CNES,” adds Igor. “We needed to be sure the service remains reliable even with multiple distress calls being replied to at once.”

A key milestone was a public demonstration of the return link service, performed at the Cospas-Sarsat Joint Committee Meeting in Doha in Qatar last summer.

“The return link is a joint service of Cospas-Sarsat and Galileo and therefore agreement by Cospas-Sarsat was crucial,” adds Igor.

“This acceptance was achieved through long discussions led by the European Commission at the Cospas-Sarsat Council last November, supported by plentiful documentation of simulations and test results provided by ESA and CNES.”