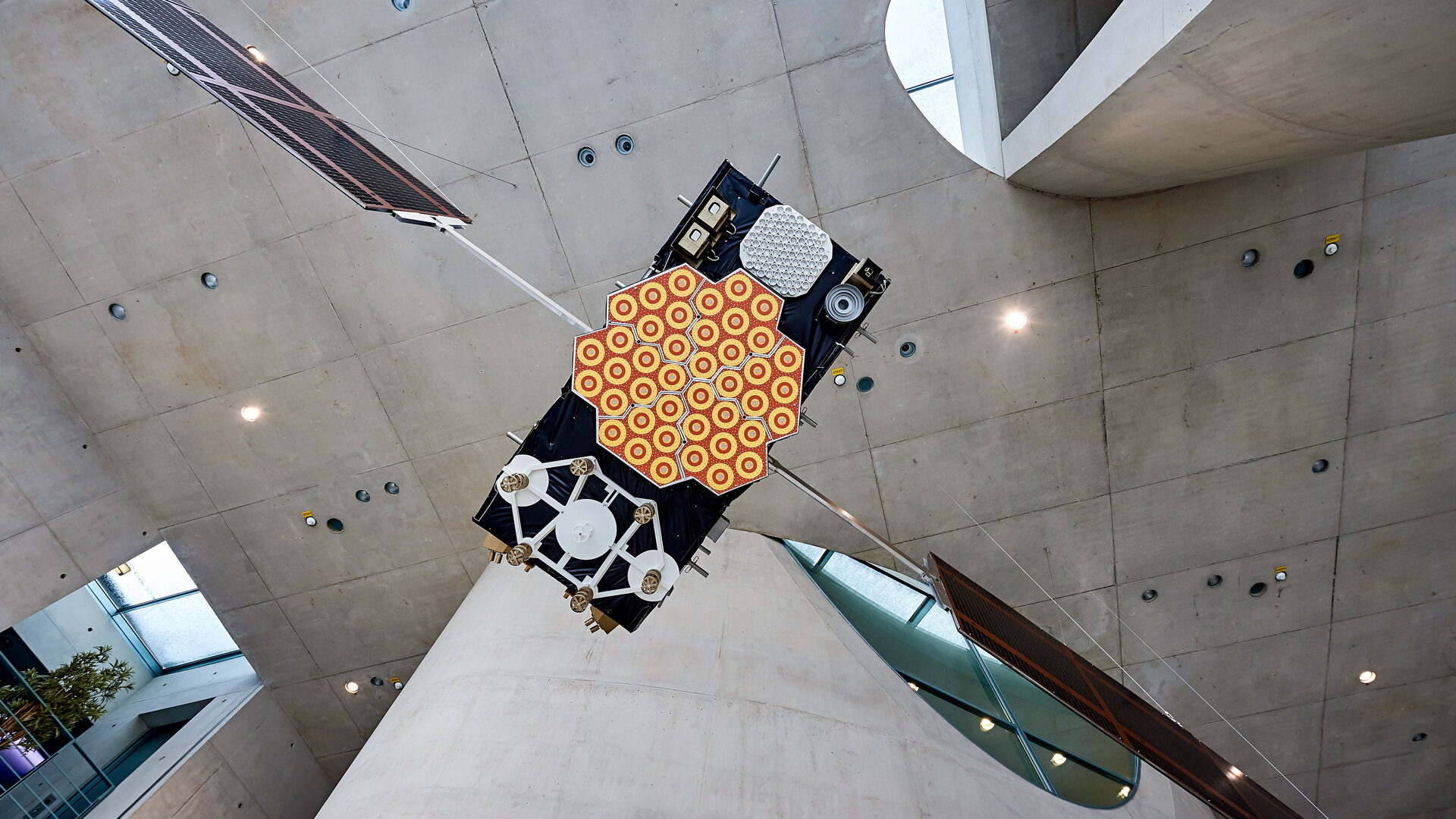 Having completed all necessary qualification testing, ESA has received the green light to upgrade the global infrastructure running Europe’s Galileo satellite navigation system. The resulting migration, set to start in February 2019, will incorporate new elements into the world-spanning system and boost the robustness of Galileo services delivered from the 26 satellites in orbit.

Authorisation for this upgrade – formally known as Galileo System Build 1.5.1 – has been given by the Galileo Security Accreditation Board, made up of European Union Member States.

This important milestone marks the climax of a system qualification campaign that took more than a year to execute: more than 150 system tests summing up to a total of 409 tests runs across Europe in the various Galileo operational centres.

This work was performed by the ESA Galileo project team in very tight collaboration with the WP1x system support team led by Thales Alenia Space in Italy.

“This therefore marks a major step, but migration to the upgraded system should in principle be entirely transparent to Galileo users. We achieve this by taking advantage of the redundant elements of the Galileo system, taking them offline to update them while their operational counterparts continue to run.”

The constellation in orbit is only one element of the overall satellite navigation system. At the same time as satellites were being built, tested and launched, ESA was putting in place a global ground segment, extending to some of the world’s loneliest places.

The ground segment is essential to keeping Galileo services running reliably. It identifies and generates corrections for any tiny drifts in the onboard atomic clocks delivering metre-scale positioning, or in the positioning of the satellites themselves.

Establishing Galileo’s ground segment was among the most complex developments ever undertaken by ESA, with the requirement to fulfil strict levels of performance, security and safety.

A major driver of this latest update was the growth of the Galileo constellation, which increased by 12 satellites through a trio of Ariane 5 launches in the last three years to become Europe’s largest.

The updated ground system incorporates a sixth telemetry, tracking and control station in Papeete, used to oversee Galileo satellite platforms, as well as an expansion of the number of antennas at the sites of uplink stations at Kourou in French Guiana; Reunion Island in the Indian Ocean and Noumea in French Polynesia – serving to upload navigation message corrections to the satellites for rebroadcast to users.

Additional receivers have been added to the Galileo sensor stations to ensure full redundancy: their small antennas check the accuracy and signal quality of individual satellites in real time, and work together to pinpoint the current satellite orbits.

And the two Galileo control centres at the heart of this global ground segment – Fucino in Italy focused on Galileo navigation payloads and Oberpfaffenhofen in Germany on the satellites hosting them – will be made fully redundant of one another, each one able to perform all the functions of the other at a moment’s notice ensuring the required business continuity.

Operation of the individual Galileo satellites from the control centres will be further streamlined, with automation of key housekeeping tasks.

The system build connects two brand new Galileo Security Monitoring Centres, one in Paris and, in the near future, one in Madrid currently under construction, to the core Galileo infrastructure. These two sites check on security issues related to Galileo services, and are used for controlling access to the Public Regulated Service, the single most accurate and secure class of Galileo signal, restricted to governmental users.

Similarly, the new System Build is able to connect to the Galileo Service Centre in Madrid, the portal for the Galileo user community and to the Galileo’s Search-and-Rescue Return Link service, overseen by French space agency CNES from Toulouse.