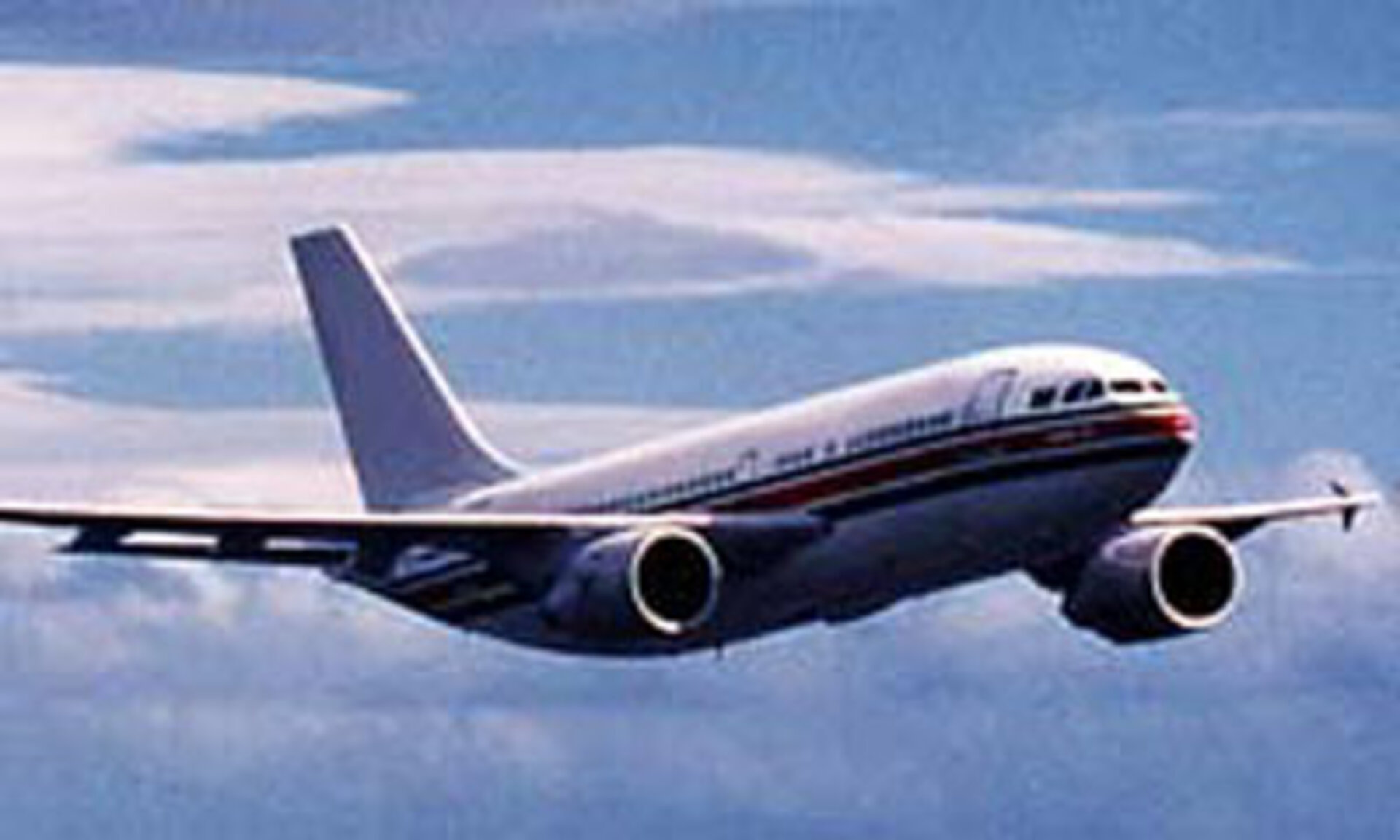 The new equipment to be installed at Cork airport will become one of the 34 Ranging and Integrity Monitoring Stations (RIMS) to be deployed, primarily in Europe. RIMS will monitor signals from navigation satellites and will form an important part of EGNOS.

The EGNOS system augments the reliability and precision of existing global positioning signals and ensures their safety for use in air traffic control, as well as in the navigation systems used by ships, trains and road transport.

Similar contracts have already been signed with the Bulgarian Air Traffic Service Authority and with the Icelandic Civil Aviation Authority. This latest contract will be closely followed by agreements with air traffic authorities in Canada, Denmark, Egypt, Finland, Israel, Poland, Singapore, Sweden, Tunisia and Turkey.