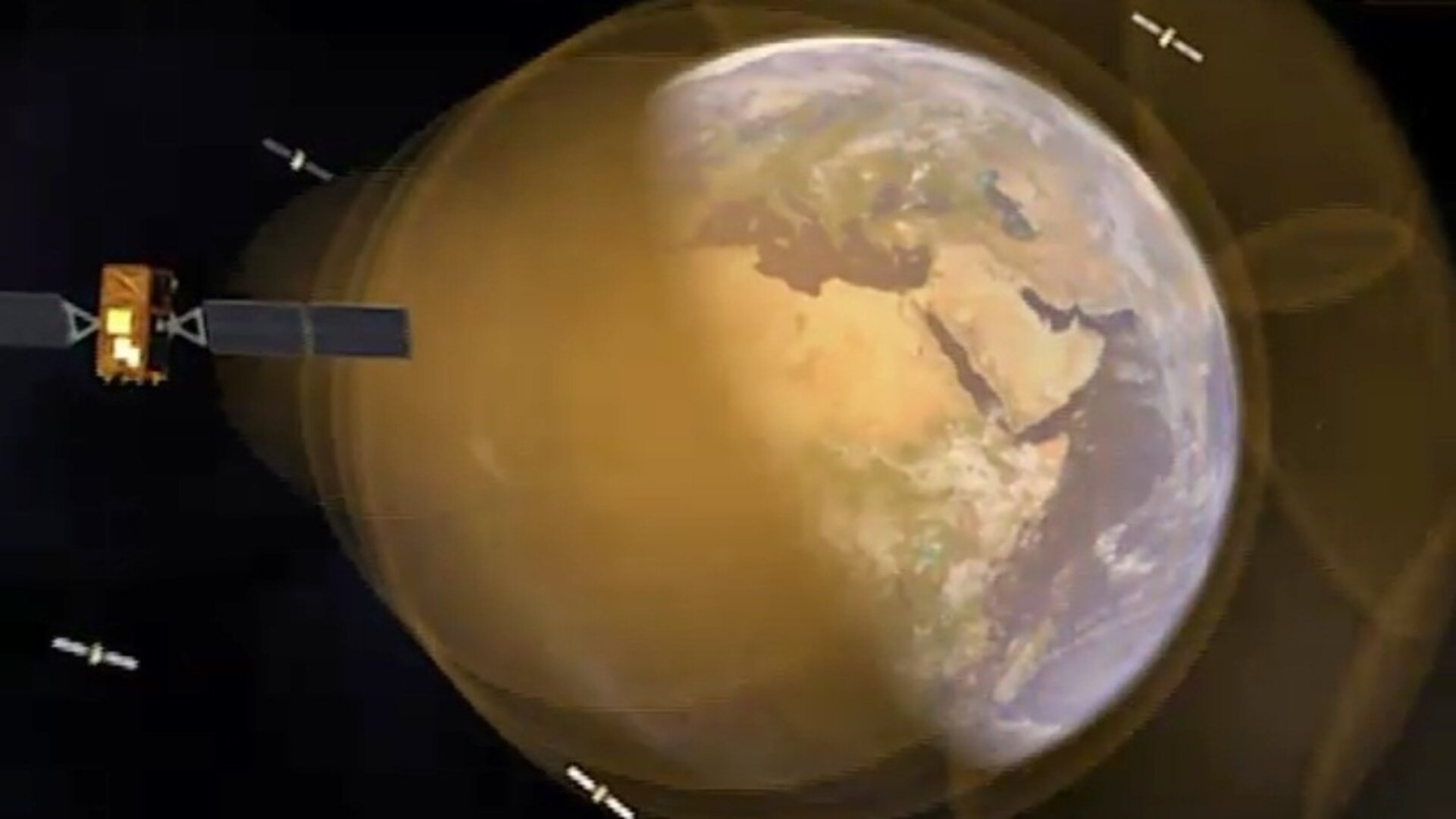 Having completed their rigorous checks in space, two more of Europe’s Galileo satellites are now fully operational, broadcasting navigation signals and, from today, relaying search and rescue messages from across the globe.

Galileos 7 and 8 were launched from Europe’s Spaceport in French Guiana on 27 March. Once the satellites were nursed to life in orbit, their navigation payloads underwent a lengthy test campaign.

This involved assessing that the satellites themselves were performing as planned and meshing with the worldwide Galileo ground network.

The satellites’ secondary search and rescue payloads were also put to the test, picking up and relaying UHF signals from distress beacons as part of the international Cospas–Sarsat system.

Radio-frequency measurements were made from ESA’s Redu centre in Belgium. The site boasts a 20 m-diameter dish to analyse Galileo signals in great detail. Last but not least, security testing has ensured that Galileo’s Public Regulated Service – a maximum precision service restricted to authorised users – is as secure as required.

“These are the versions that will make up the bulk of the Galileo constellation in space, with 16 satellites still to be launched.

“The checks carried out from the Galileo Control Centres in Oberpfaffenhofen in Germany and Fucino in Italy, as well as from Redu, prove the performance of these two satellites is excellent for navigation purposes.

“New onboard features such as seamlessly swapping between the different atomic clocks – a unique feature in global satnav systems – has been verified, which translates into more robust navigation services.”

The first pair of full satellites was placed in incorrect orbits in 2014 by a malfunction of their Soyuz launcher’s upper stage, but the elongated orbits have since been modified so that the navigation payloads can perform as planned. The European Commission is set to make a decision on whether they will be employed as part of the Galileo constellation.

The latest twins have arrived in French Guiana, aiming for a Soyuz launch on 17 December. The intention is to have those satellites ready to enter the operational constellation by next spring.