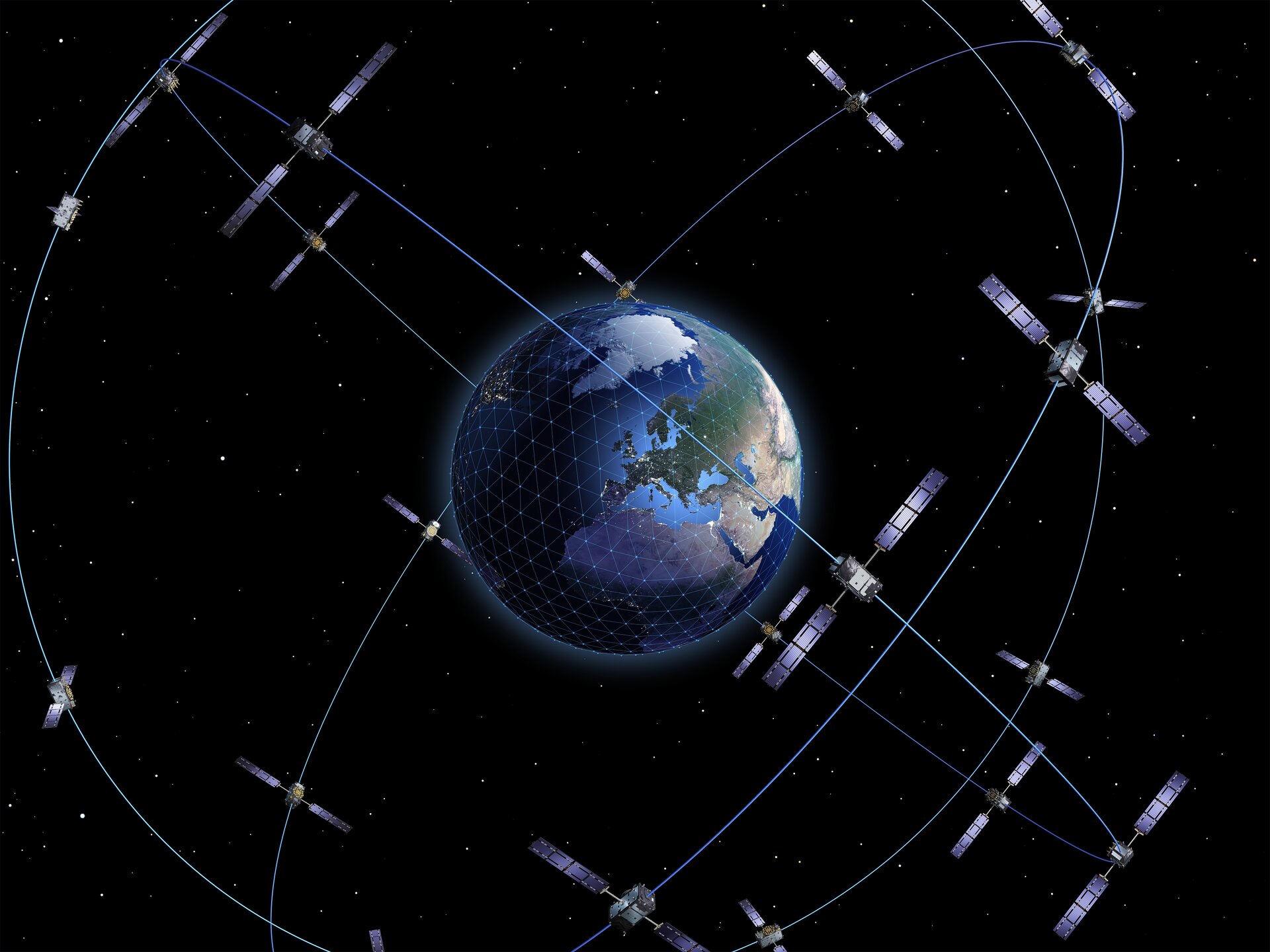 Galileo’s capabilities have grown with the addition of a new High Accuracy Service, freely available worldwide to anyone with a suitably equipped receiver. Delivering horizontal accuracy down to 20 cm and vertical accuracy of 40 cm, the High Accuracy Service is enabled through an additional level of real-time positioning corrections, delivered through a new data stream within the existing Galileo signal.

Following months of testing by ESA engineers at the ESTEC technical centre in the Netherlands, Galileo’s High Accuracy Service (HAS) was officially declared available to users at the European Space Conference in Brussels, Belgium, today.

“Galileo is not standing still,” remarks Javier Benedicto, ESA Director of Navigation. “This new High Accuracy Service offers a new dimension of precision to everyone who needs it, while the Open Service Navigation Message Authentication – already available – allows users to authenticate Galileo signals as they make use of it, to minimise any risk of spoofing. And an upgraded integrity message of the signal rolled out last year reduces the time to first fix while enhancing the overall robustness of Galileo.

“ESA’s role is to oversee such fundamental upgrades to the Galileo system, working in conjunction with Galileo’s service provider EUSPA, the EU Agency for the Space Programmme, and its owner, the European Union. Further service improvements will come with the launch of the remaining Galileo satellites, followed later this decade by Galileo Second Generation.”

The new HAS correction message is embedded within the ‘E6’ band of the Galileo signal – typically not accessed via smartphones and other mass-market products but only through high-end receivers. However this message is also being made available through the internet, opening the prospect of wider adoption by connected devices, and its development into the Open Service standard in years to come.

Europe’s Galileo system – comprising a 28-satellite constellation to date and a worldwide ground segment – is already the world’s most precise satellite navigation service, with its Open Service offering metre-scale accuracy. The European Union and ESA went into partnership to develop Galileo, with ESA as its technical authority – this year the Agency celebrates the 30th anniversary of its first satellite navigation research.

EUSPA is targeting this new Galileo service towards current high-precision applications such as precision agriculture, resource prospecting, land and hydrographic surveys as well as emerging sectors such as robotics, autonomous driving of automobiles, trains, ships and drones and augmented reality gaming and marketing – even formation flying of satellites.

“With this new High Accuracy Service, Galileo becomes the first constellation able to provide a high-accuracy service globally and directly through the signal in space and via internet,” comments Rodrigo da Costa, Executive Director of EUSPA. “This new feature for Galileo will foster innovation in many downstream sectors.”

The basic principle behind Galileo is simple. The satellites in space transmit signals incorporating a highly-precise time measurement, exact to a few billionths of a second. A receiver picks up signals from four (or more) Galileo satellites and measures the time it took for each signal to reach it. It then converts these time values into distance by multiplying the figures by the speed of light. The receiver then cross-checks the distances from all satellites to pinpoint its location on (or above) Earth’s surface.

But in practice both the orbits of the satellites themselves and the onboard atomic clocks that keep time for the signals are prone to drift. And the signals can experience varying levels of slight delay due to interference from the ‘ionosphere’ – an electrically active segment of Earth’s atmosphere.

So to keep the system on track, a global network of Galileo Sensor Stations performs continuous monitoring of the satellites and their signals. Their data is used to compile a set of corrections which are then uplinked to the Galileo satellites to be incorporated into their navigation signals every 100 minutes or so.

Think of Galileo as a single planetary-scale clock, designed to be sufficiently accurate that it identifies and highlights any errors that build up over time.

The new HAS further improves on this performance through the use of a High Accuracy Data Generator based at the Galileo Control Centre in Fucino, Italy, generating additional  corrections for Galileo as well as US GPS satellites. These corrections are then relayed to compatible receivers in real time through the Galileo satellite signal – compiled into a single message of 448 bits per second, a unique capability of the carefully-engineered Galileo signal shape.

“Compared to the Galileo Open Service, the corrections are made available very rapidly and very often – with an update for satellite orbits every 30 seconds and for satellite clocks every 10 seconds,” explains ESA’s Galileo System Performance Engineer Daniel Blonksi. “And the HAS correction message is designed in such a way that suitable receivers can benefit from multiple satellites broadcasting it, to reconstruct the overall message very fast.”

The new high-accuracy service is envisaged as having two service levels. Service Level 1, already available, corrects satellite orbit and clock errors as well as internal signal ‘biases’ unique to each satellite in the constellation that, once known, can enable still higher precision through direct comparisons of their signal phase.

Service Level 2, intended for roll out across Europe, will combine these with additional ionospheric corrections, made possible by the use of additional ground stations for which ESA is preparing the needed infrastructure upgrades.

Galileo is currently the world’s most precise satellite navigation system, serving more than three billion users around the globe.

The Full Operational Capability phase of the Galileo programme is managed and funded by the European Union. The European Commission, ESA and EUSPA (the EU Agency for the Space Programme) have signed an agreement by which ESA acts as design authority and system development prime on behalf of the Commission and EUSPA as the exploitation and operation manager of Galileo/EGNOS. “Galileo” is registered as a trademark in the database of the European Union Intellectual Property Office (n° 002742237). 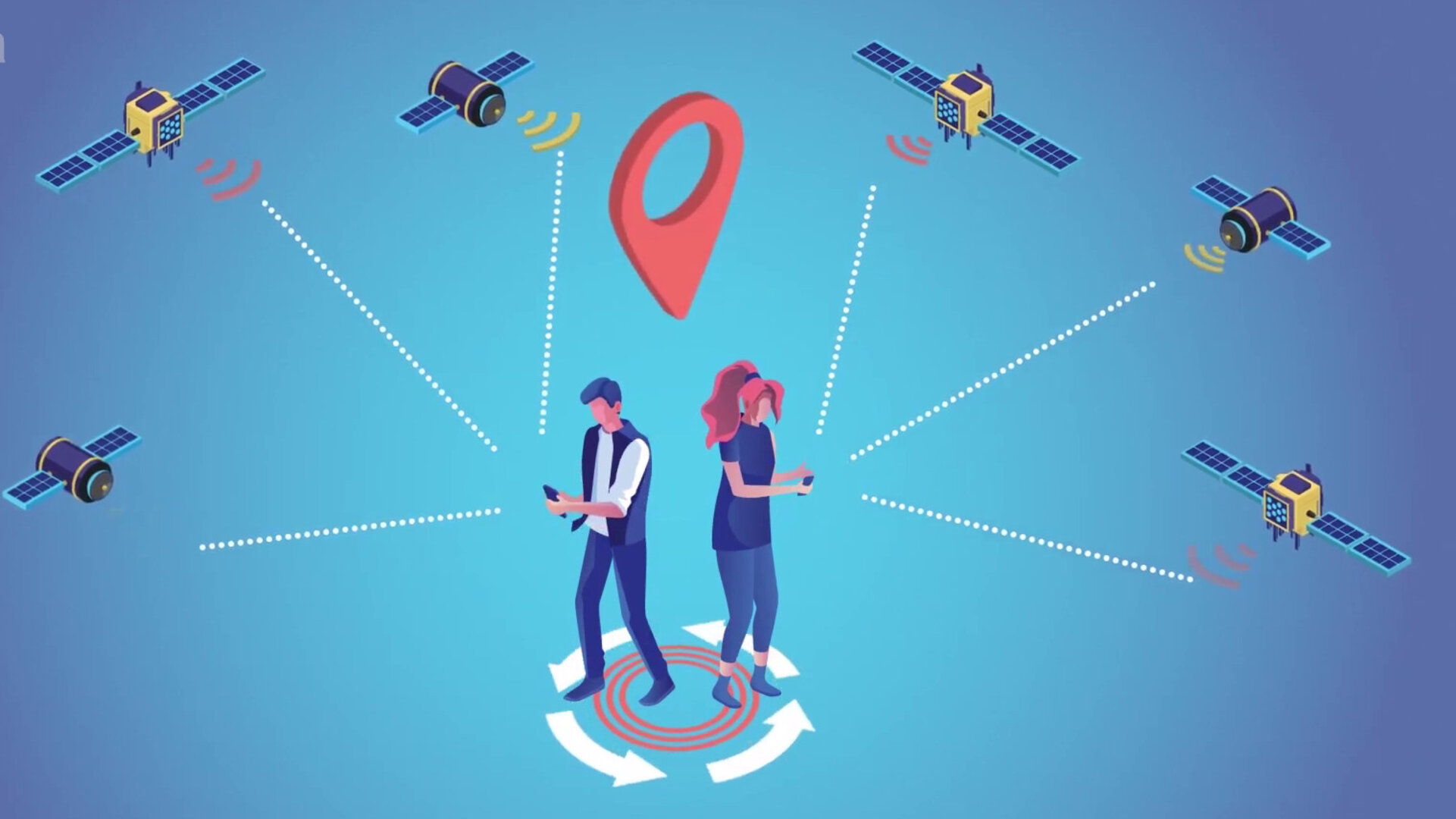