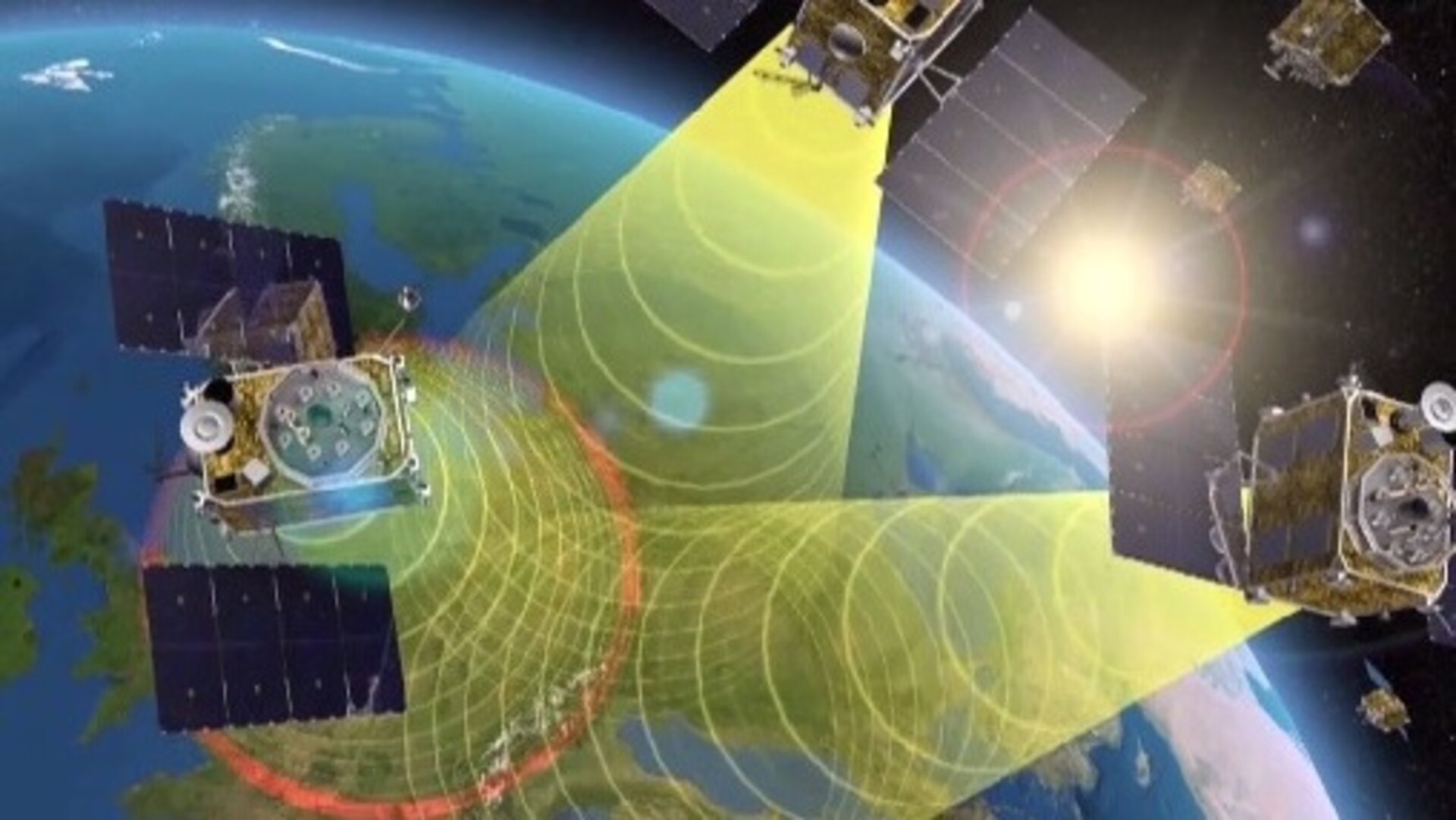 The next generation of Europe’s satellite navigation overlay service, EGNOS, will combine use of GPS and Galileo signals to improve accuracy and robustness of navigation for air traffic and other uses where lives are at stake.

A contract was signed today at ESA’s technical centre in the Netherlands for the second  generation  of the European Geostationary Navigation Overlay Service, EGNOS V3, planned to enter service in 2025.

ESA’s Director of Navigation, Paul Verhoef, signed the contract with the Senior Vice President of Airbus Defence and Space, Mathilde Royer Germain,  in the presence of senior managers of the European Global Navigation Satellite System Agency (GSA) and of the European Commission.

This improved version of the service will take advantage of in-operation Galileo signals as well as new frequencies from an improved class of GPS satellites. Use of the L5 second frequency will improve service robustness against errors and propagation delays caused by the ionosphere, an electrically active outer layer of Earth’s atmosphere.

For aircraft with the latest avionics, EGNOS V3 will be able to guide them accurately and safely down to Category 1, a 10 m Vertical Alert Limit (also called Cat1 Autoland capability), while also providing legacy users equipped with current avionics a more robust version of the current LPV200, or 35 m vertical limit vertical guidance service.

As well as improving services for civil aviation, the plan is to introduce new services for other sectors such as maritime navigation and rail, and extend service coverage from the European continent to link up seamlessly with other interoperable augmentation systems worldwide. 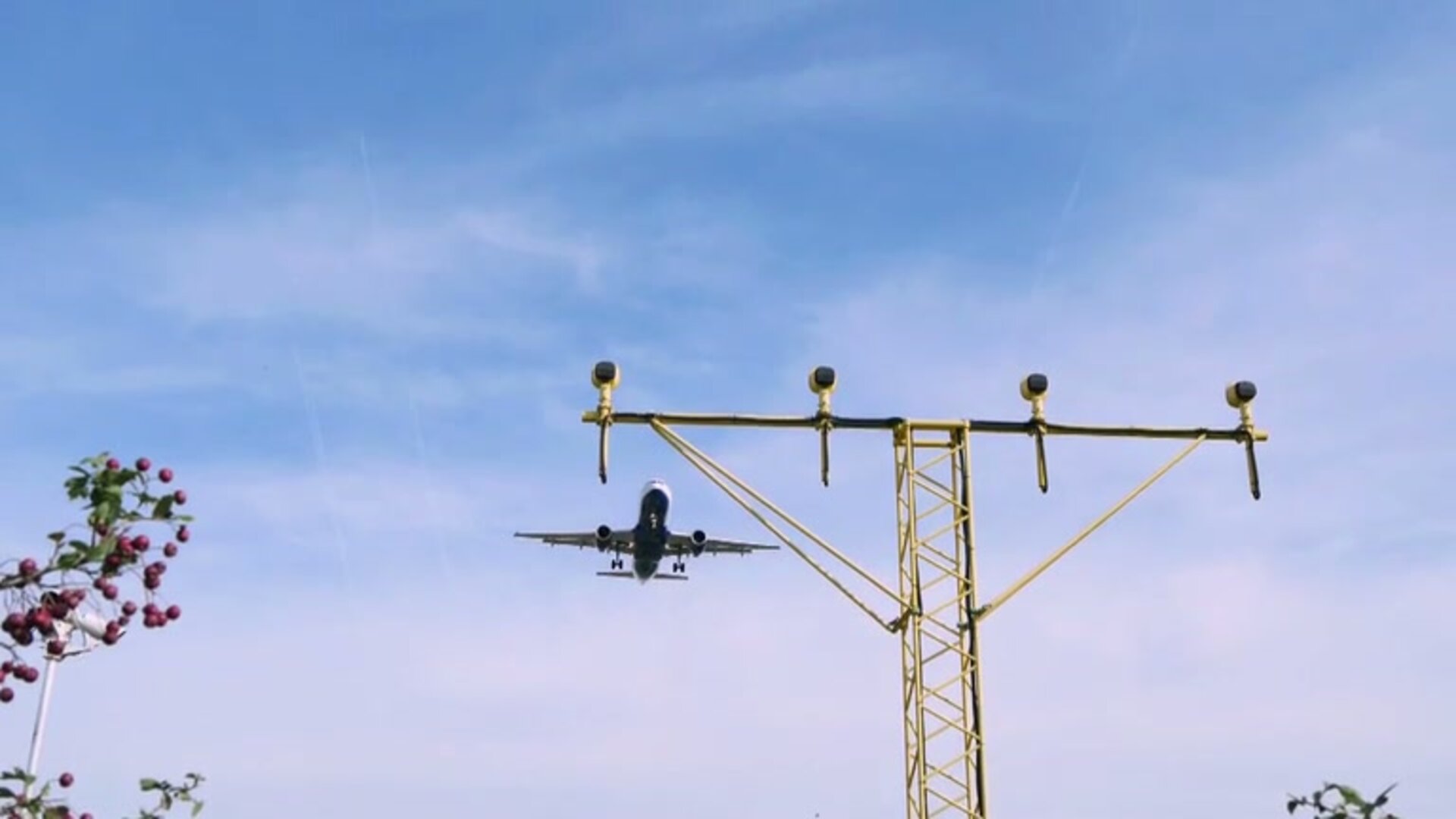 EGNOS is Europe’s other satellite navigation system, next to the global Galileo system.  Comparable to the US WAAS, the Wide Area Augmentation System, and other regional augmentation systems in the rest of the world, EGNOS is an overlay system based on a network of ground stations and transponders on geostationary satellites. These stations gather data on the current accuracy of US GPS signals and embed correction data in the EGNOS signal, which is uplinked via geostationary satellites to EGNOS users.

The current EGNOS augments the accuracy of GPS signals across Europe and informs users of their current reliability level within six seconds. EGNOS belongs to a family of systems called Satellite Based Augmentation Systems (SBAS); the EGNOS V3 second generation will augment both GPS and Galileo.

Dozens of European airports are today employing EGNOS for vertical guidance approaches, as an economic alternative to ground-based infrastructure, like Instrument Landing Systems. It is estimated that that around 110 000 aircrafts worldwide are today equipped and using SBAS systems.

The development of satellite-based augmentation systems around the world is being coordinated in particular by the international SBAS Interoperability Working Group, which last week held its 33rd meeting at ESA’s centre in Madrid, chaired by ESA and the US Federal Avigation Authority, joined by current or planned service providers from Africa, Australia, Canada, China, India, Japan, Russia and South Korea.

Initiated by ESA in cooperation with the EU and Eurocontrol, the EGNOS Exploitation phase is managed by GSA and funded by the EU. ESA manages the EGNOS development under a working arrangement signed between GSA and ESA. 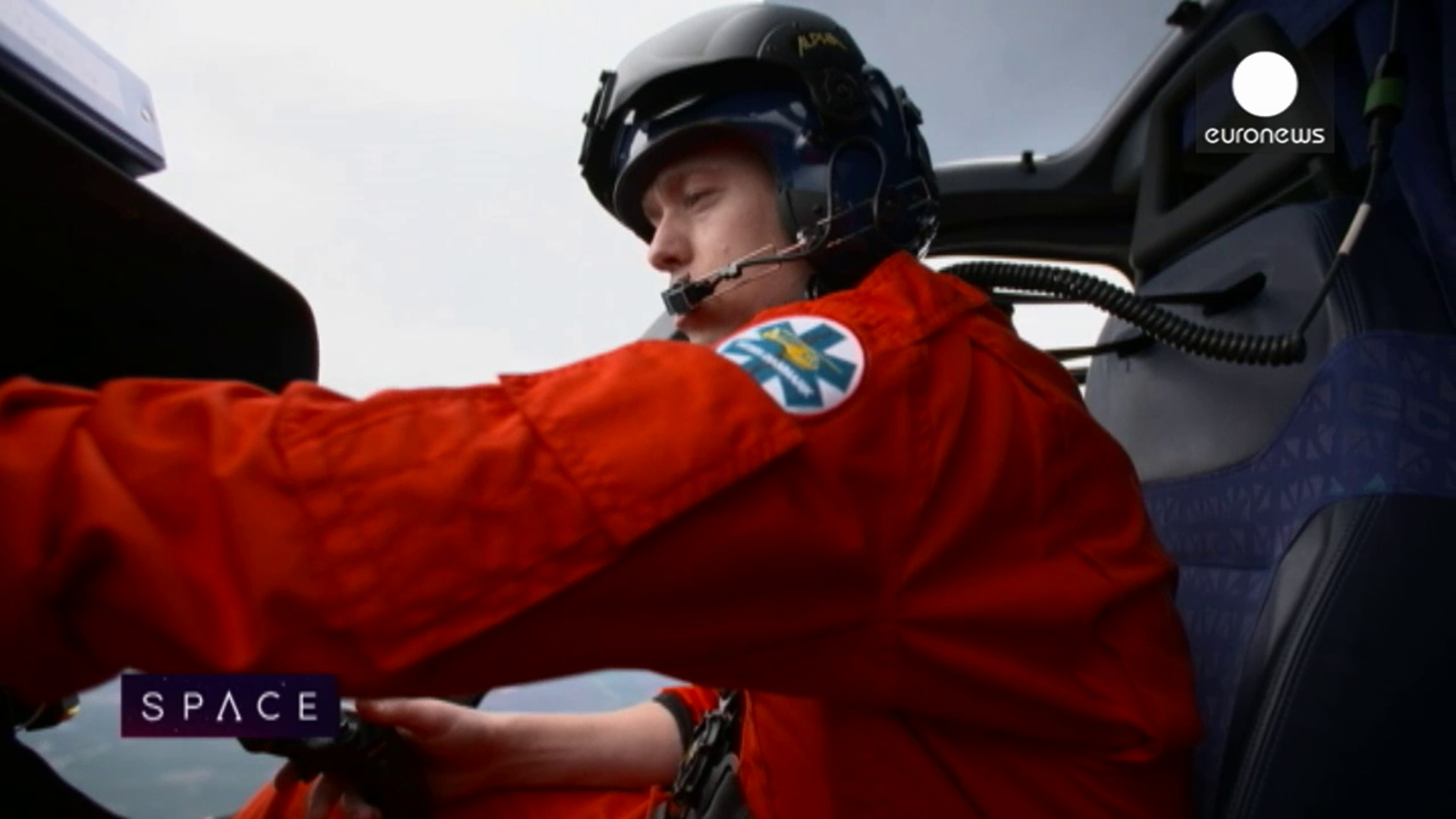