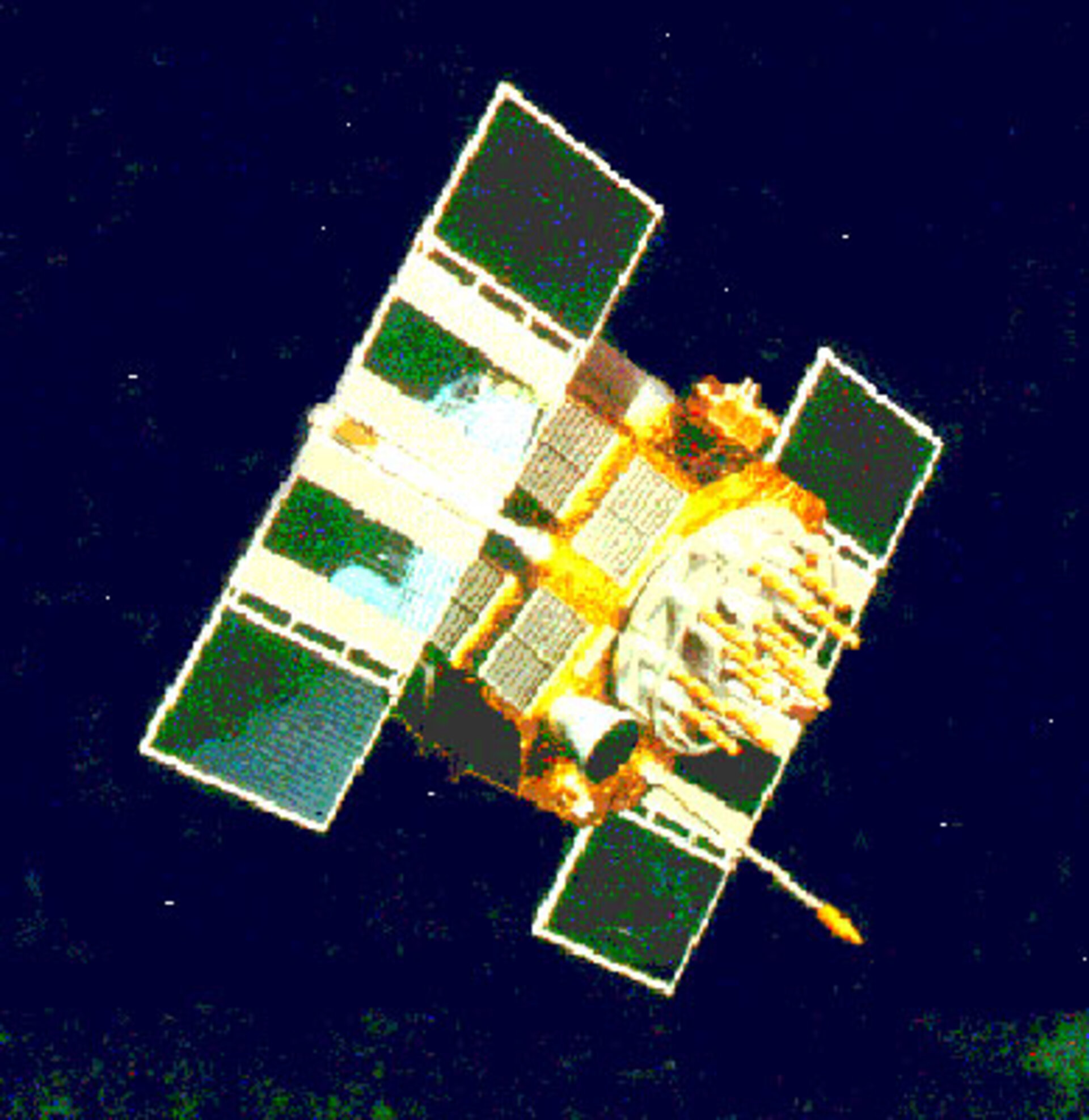 There are two satellite navigation systems already available. The specifications of these two systems are given below.

The current capabilities of GPS and GLONASS, although very adequate for some user communities, present some shortfalls. First, the lack of civil international control presents a serious problem from the institutional point of view. Second, GPS or GLONASS cannot meet all civil aviation requirements for precision and non-precision approach phases of flight. In addition, marine and land users will also require some sort of augmentation for improving GPS / GLONASS performances.

The first generation Global Navigation Satellite System (GNSS-1), as defined by the experts of the ICAO/GNSS panel, plans for some system augmentations in addition to the basic GPS and GLONASS constellations in order to achieve the level of performance suitable for civil aviation applications.