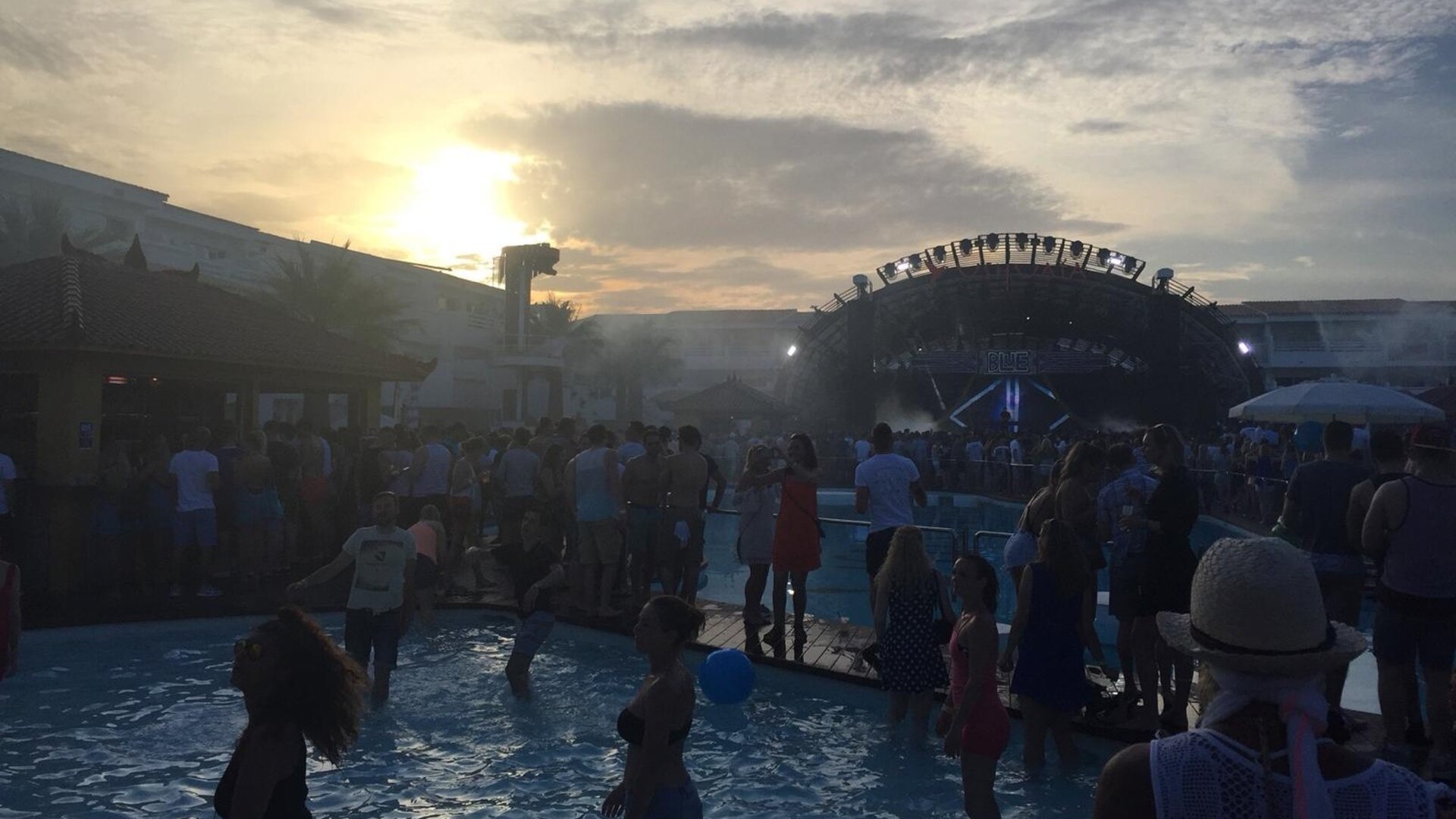 Summertime in Europe equals festivals: people gathered together for music and arts under an open sky. But the very popularity of these events can lead to problems. A new ESA-backed project makes use of smartphones – that essential festival accessory – to help reduce overcrowding, avoid overwhelmed facilities and keep friends together.

“Pretty much everyone at a festival has a smartphone”, explains engineer Alexandru Pandele, from space company Romanian InSpace Engineering, overseeing the Agora project.
“They use them to share selfies and updates with friends, or check a festival’s app to plan ahead.

“What we are planning to do with Agora is turning all those smartphones – and in particular their inbuilt satellite navigation receivers – into a resource for gathering and sharing information, to increase the organisation, security and enjoyment of really big events.

“For a start, Agora can give the organiser a snapshot of where everyone is within the venue, based on a grid of the area. For instance, this allows the identification of any overcrowded areas, highlighting where security needs to be increased or evacuation might be required.

“Another Agora module gives the organisers an overview of their staff and the ability to send them geotagged messages to individual cells within the grid – this could also be extended to public messaging if necessary. For example, we could tell everyone in one part of the festival how one set of toilets are out of action and directing them to alternatives.

“Finally, for the festival visitors, Agora lets them keep tabs on their friends to avoid being separated and simplify otherwise time-consuming things like finding the least busy places to eat or tracing their way back to their own tents. Emergency calls can also be received or sent.”

Agora – named after the public meeting place of the ancient Greeks – operates by recording the position of every smartphone signed up to the system at a rate of every five minutes or so. This rate can be increased as needed based on the movement of people within the event, down to every 30 seconds.

The system relies on 4G and wifi – with extra capability typically added by organisers to meet visitor demand to share pictures, videos and streams – but Agora requires a low amount of overall bandwidth. The server component and backbone of the system is a cloud data processing service, which manages the transfer between the other components and will maintain a database of visitors, staff and their locations.

“Our idea is that festival organisers would include our technology in their dedicated apps to be downloaded by attendees,” says Alexandru. “That allows us to leave out the difficult task of reaching the users, which the organisers are already doing, and they are great at doing it.”

“We’ve been busy talking to festival organisers about their requirements, and it became clear we have to think big – while Agora would still be useful to smaller events with a few thousand participants, it would provide the greatest benefit to really large festivals, with several tens of thousands of people.”

Privacy is a key part of the system’s design, Alexandru adds, with anonymous data collection compatible with the European Union’s General Data Protection Regulation. “We don’t have any personal information stored besides positioning, which is simply a blip on a screen based on a unique code generated during your signup, which can be turned off at any time.”

Agora has moved into beta phase of development, with testing in the field supplemented by a simulation tool able to model 100 000 participants. As a next step, the team hopes to carry out testing during major European summer festivals.

The project is supervised at ESA by Nicolas Girault, commercial ground and user segment engineer: “Working with innovative start-ups like RISE is always a great pleasure, especially when the technologies developed bring new applications for the benefits of citizens, and generate new businesses for the company.”

“The idea for the service came from the experience of younger members of our company,” notes Alexandru, “but we’re always trying to find everyday uses for satellite navigation – especially the increased accuracy enabled by Europe’s Galileo system.”

NAVISP is ESA’s programme to facilitate the generation of innovative space based PNT solutions with Member States and their industry.

It provides a valuable support to European industry in the highly competitive and rapidly-evolving global market for PNT, while further supporting Member States in enhancing their national objectives and capabilities in the sector.