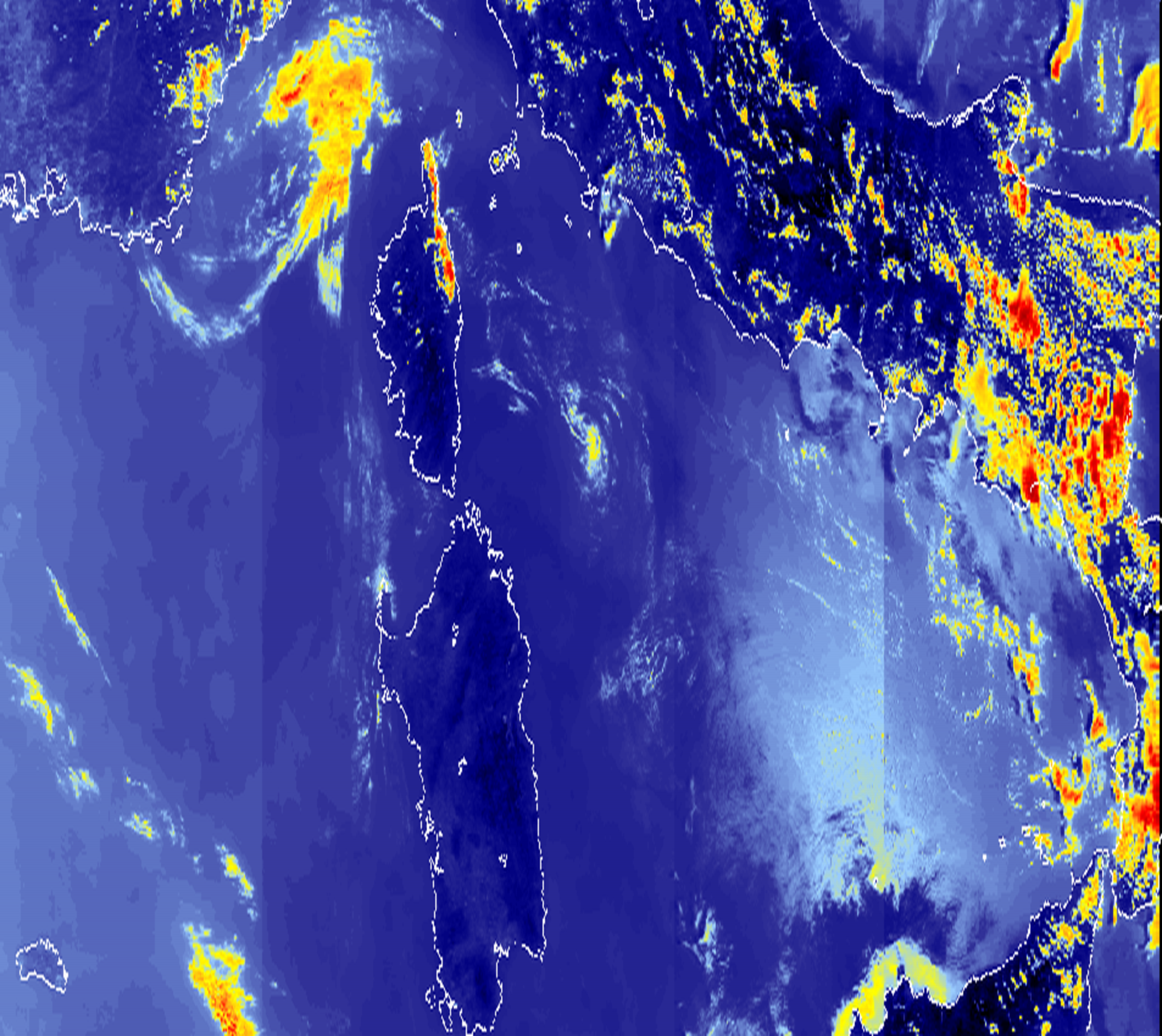 Our view of Earth is set to become even sharper with new instruments to be carried on ESA's Sentinel-3 satellites. In many ways, it will be like looking at Earth through a new pair of glasses.

Sentinel-3 is one of the five missions that ESA is developing for Europe's Global Monitoring for Environment and Security (GMES) initiative.

The mission will also supply data for numerous land services, such as fire detection and land-cover mapping.

To achieve this, the Sentinel-3 satellites carry a suite of advanced instruments, including a precision radar altimeter, an infrared radiometer and a wide-swath ocean and land colour radiometer.

The first satellite is scheduled to be launched in 2013, followed by the second to maximise coverage.

The Sentinel-3 Experiment campaign, or Sen3Exp for short, was carried out last year to simulate acquisitions by the mission's optical instruments: the Ocean and Land Colour Instrument (OLCI) and the Sea Land Surface Temperature Radiometer (SLSTR).

The campaign, which took place in Spain, Italy and the Ligurian and Adriatic Seas, was a huge international effort involving over 60 scientists from Europe and Canada, six satellite instruments, three airborne hyperspectral instruments and 50 instruments to collect data on the ground.

One highlight of the activity was the reprogramming of the Medium Resolution Imaging Spectrometer (MERIS) instrument on ESA's Envisat satellite to correspond to a subset the spectral bands that OLCI on Sentinel-3 will use in the future.

Operating in 21 spectral bands, OLCI will effectively supersede MERIS, which has 15 bands.

This major campaign was coordinated to allow scientists on the ground and at sea to take ground-truth measurements while aircraft carrying the sensitive hyperspectral instruments passed overhead and satellites acquired data simultaneously from space.

The instruments on the aircraft covered the whole spectral ranges of OLCI and SLSTR – from the UV at 400 nm to the thermal-infrared wavelength of 12 µm.

Carsten Brockmann, the campaign's Principal Investigator, said, "The campaign was a tremendous international effort that provided a unique and important dataset for the preparation of the Sentinel-3 mission and possibly beyond."

In order to simulate Sentinel-3 data products accurately, the vast amount of data collected during the campaign had to be carefully analysed and processed – a complex task that took a year to complete.

Nevertheless, the effort has been worthwhile and scientists have been rewarded with results that clearly show the added benefits these two instruments will bring and that help to visualise the future images of Earth expected from Sentinel-3.

In particular, the additional spectral bands offered by OLCI will make a step change in ocean and land colour data products, so that, for example, phytoplankton in seawater and different types of land cover can be detected more accurately.

The clarity of the new products will effectively be like putting on a new pair of glasses, sharper, clearer and a more detailed view of Earth's surfaces.