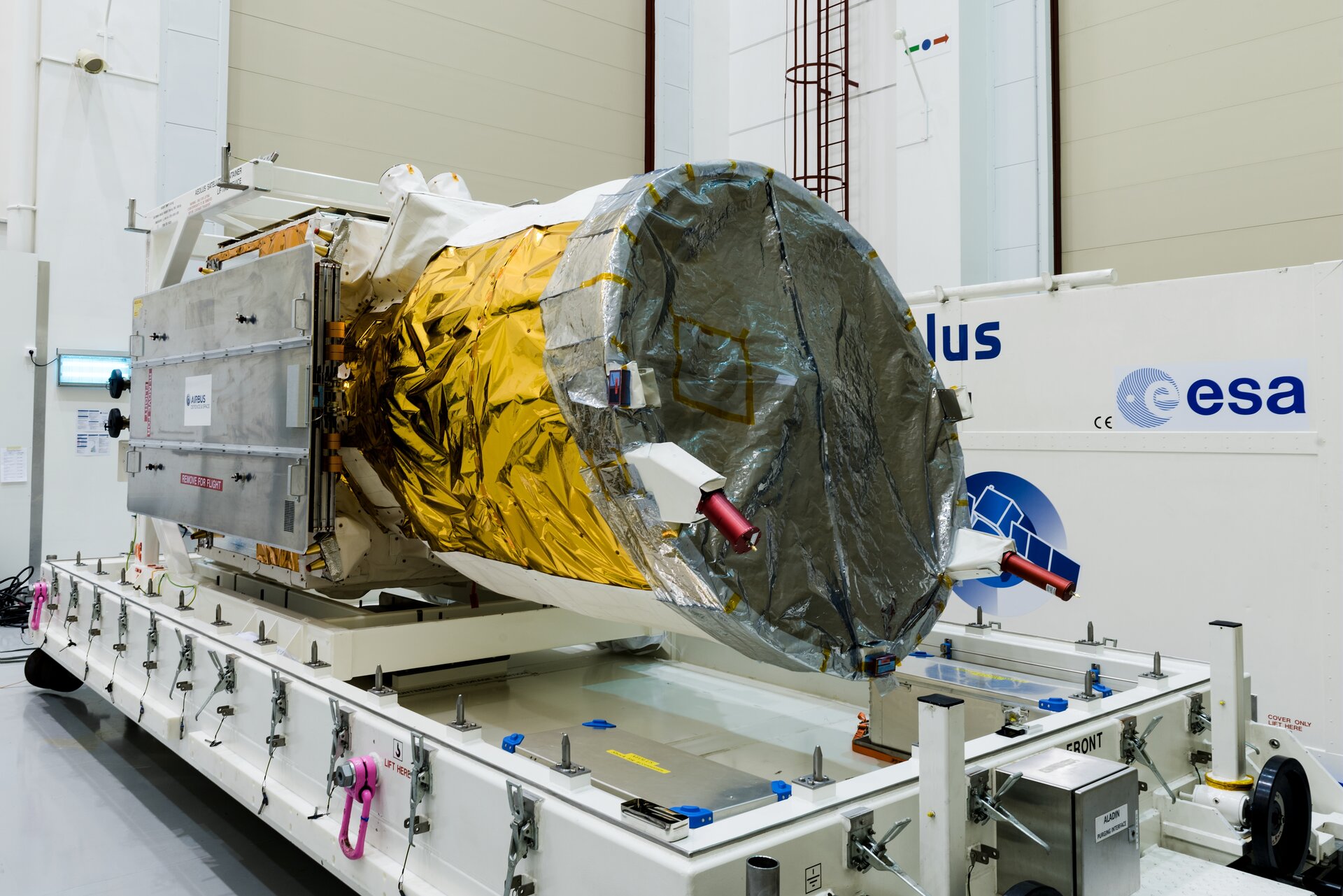 Although developed specifically for Aeolus, the design of the satellite is based on a heritage of ESA missions. The aim was to build a satellite that is simple to operate to reduce costs and prepare for similar future operational missions.

Aeolus orbits in a Sun-synchronous, dusk/dawn orbit, 320 km above Earth. This is a relatively low orbit and a compromise between acquiring the measurements and keeping fuel consumption to a minimum. A lower altitude increases the amount of fuel needed to maintain a steady orbit over the life of the mission.

The dusk/dawn orbit – where the satellite crosses the equator at 06:00 and 18:00 (local time) – provides maximum illumination from the Sun and a stable thermal environment.

Observations of the wind will be taken from the night-side of the satellite to avoid the solar background. While orbiting over the hemisphere experiencing winter, the satellite will enter Earth’s shadow for up to 20 minutes per orbit. This means that the satellite will be subjected to huge temperature changes as it passes from day to night. The thermal design is, therefore, robust. 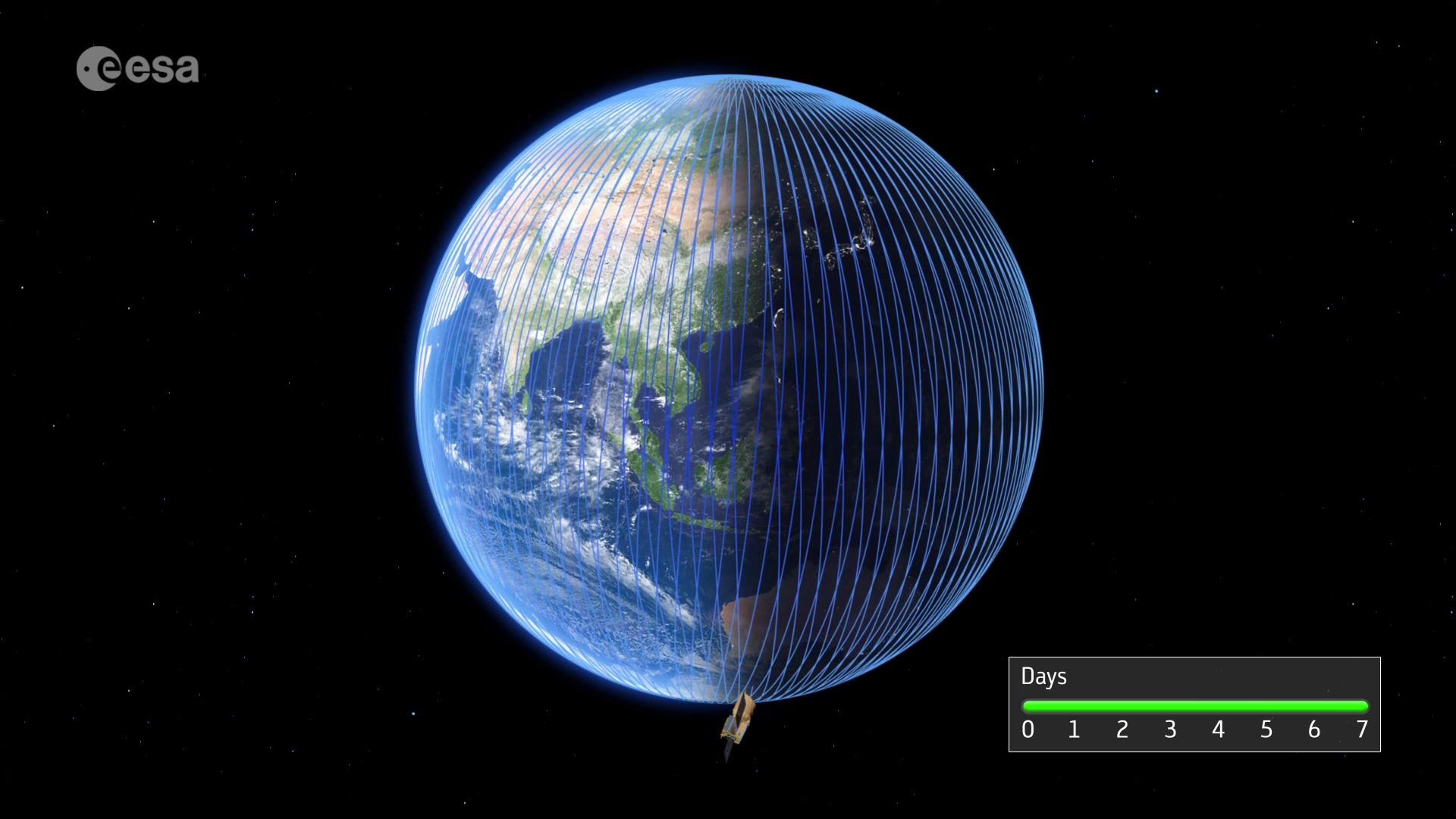 Aeolus carries a state-of-the-art precision pointing system to point the Aladin instrument towards Earth’s atmosphere. To yield accurate wind profiles, the pointing system has to be extremely stable and has had to meet very demanding standards.

Keeping the Aladin laser system cool has posed a technical challenge. This has been resolved by engineering a complex radiator on the dark side of the satellite to radiate excess heat back out into space. The radiator is connected to the laser system by a large number of heat pipes.

Once per orbit, the data will be sent to a ground station in Svalbard, Norway. For a polar-orbiting satellite a ground station at high latitudes is ideal for fast data delivery. However, any satellite receiving station with an antenna dish more than 2.4 m across could be used if data were required more urgently than within three hours.

The data are transmitted from the receiving station to the processing station where the measurements are transformed into wind profiles. These processed data are then sent to various meteorological offices to be used in weather forecasts. The ground processing system is geared to providing rapid data processing and delivery as fast as possible.

The satellite weighs 1360 kg including fuel and was taken into space on 22 August 2018 on ESA's Vega rocket from Europe’s Spaceport in French Guiana.