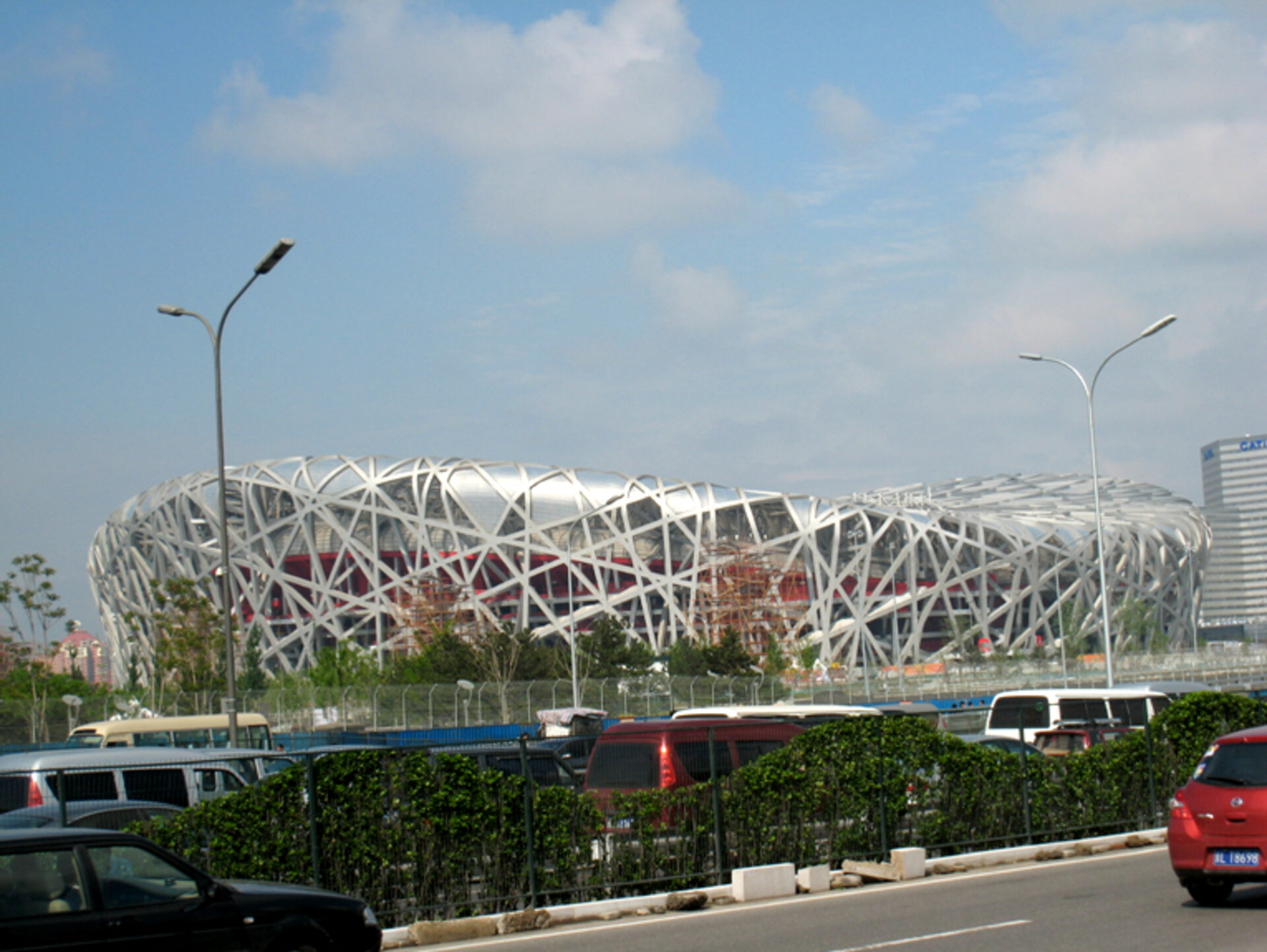 With less than a month remaining before the Beijing Olympics, Chinese officials have introduced a series of measures to improve air quality for the Games. A new tool has been installed in the capital city to allow the Chinese to monitor the effectiveness of these efforts.

Poor air quality could pose problems for the Olympic athletes and hinder the performance of those competing outdoors in endurance sports, such as cycling and marathons.

Since the main source of air pollution in the Beijing urban area is vehicle emissions, restrictions on car traffic began on 20 July in order to take 50 percent of Beijing’s 3,5 million vehicles off the road.

From then until 20 September, private vehicles will only be allowed to drive on alternating days and cars with high emissions will be banned.

"We are delighted to have installed the system in Beijing and believe the detailed air quality forecast it provides will prove a valuable tool in predicting and understanding Beijing’s Air quality," David Carruthers from CERC said.

"The system is highly flexible and can be adjusted rapidly, for example, to take account of the special emission reduction actions being implemented during July until after the Games."

Thanks to this new tool, operational street scale air quality forecasts for Beijing have been generated since 8 July – exactly one month before the Games’ opening ceremony.

Three-day forecasts are posted daily and are accessible on the Beijing Air Quality website www.beijingairquality.cn. The forecasts are high-resolution pollution contour maps that predict levels of nitrogen dioxide, ozone, particles and sulphur dioxide for each of Beijing’s eight districts. Users can choose to view maps of each pollutant separately or to view the total health index with all pollutants combined.

Li Kunsheng, EPB Vice Director said he welcomed the installation of the new system and looked forward to it becoming an important tool for forecasting air quality in Beijing taking account of the effects of air pollution management measures including those being implemented for the Olympic Games.

The three-day advanced forecasts are made available as part of the Dragon-2 Programme, a joint undertaking between ESA and the Ministry of Science and Technology (MOST) of China designed to encourage increased exploitation of ESA and Chinese Earth Observation (EO) satellite data within China.

Satellite data from the SCIAMACHY and OMI instruments will be included into the regional model in the near future to improve further emission monitoring.

SCIAMACHY (Scanning Imaging Absorption Spectrometer for Atmospheric Chartography) is one of 10 instruments aboard ESA's Envisat satellite.

OMI (Ozone Monitoring Instrument) was built by a team of European industry and scientists led by the Netherlands and supplied as an additional instrument to the NASA EOS-AURA mission.