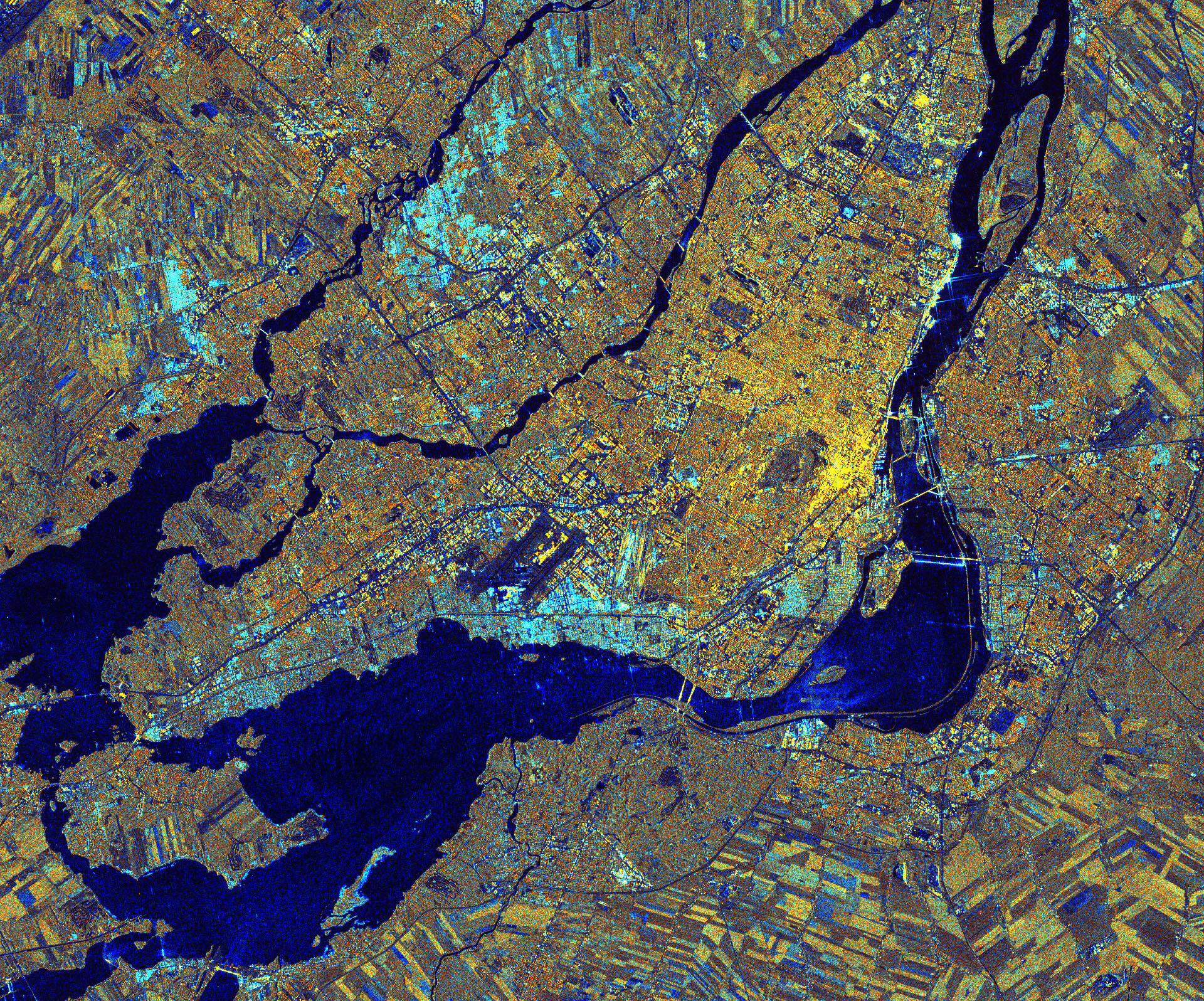 ESA and the Canadian Space Agency have signed an agreement that facilitates access to the Sentinel satellite data primarily for users from Canada.

The agreement includes the deployment of Collaborative Archiving and Dissemination Centres and a National mirror site, all under the lead of the Canada Centre for Mapping and Earth Observation.

Since the launch of Sentinel-1A in April 2014, data from the Sentinel satellites and contributing missions to the Copernicus programme are freely accessible.

This dedicated agreement will facilitate Sentinel data exploitation through the Canadian Collaborative Archiving and Dissemination Centres.

The Collaborative Data Hub will soon coordinate ground segment activities in the country – such as hosting, distributing, ensuring access and archiving Sentinel data – and act as an interface between ESA and national Canadian initiatives. This will be done through a ‘national mirror site’, under the lead of the Centre for Mapping and Earth Observation.

The agreement also established ESA’s role as coordinator of the Copernicus ‘space component’. The Agency will ensure direct access to Sentinel data, provide technical advice on the setting up of data acquisition and dissemination, and make data processing and archiving software available to national initiatives.