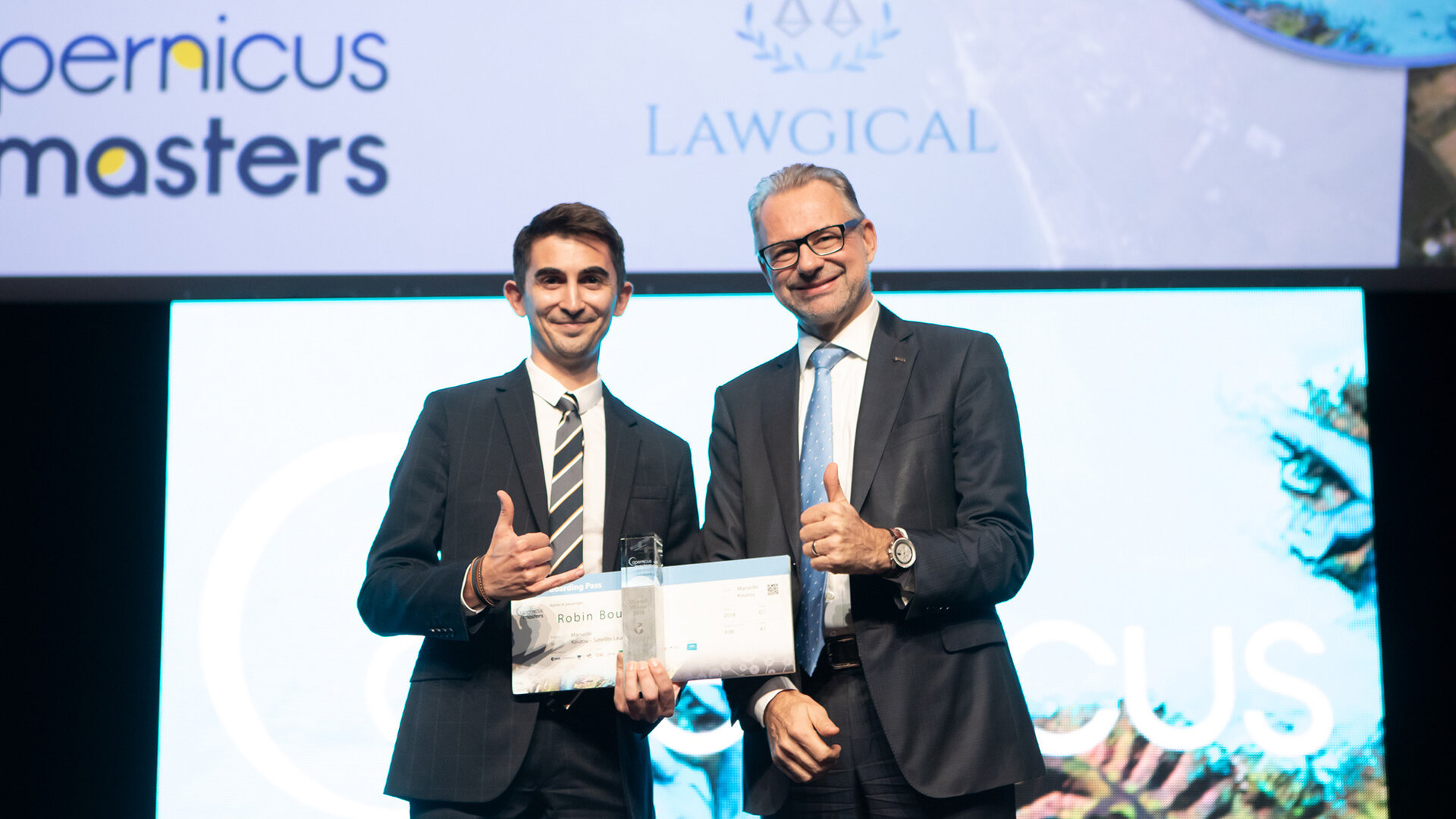 Environmental crime, such as illegal construction and oil spills, is a growing problem worldwide and an expensive one at that. It is estimated that in 2016 alone, environmental crime incurred a global costs of between $91 billion and $258 billion.

The vast amounts of data produced by Europe’s Copernicus environmental monitoring programme and its Sentinel satellites is leading to an ever-increasing number of products and applications for a widening array of businesses.

Cybele provides quick access to crime reports that are based on an analysis of Copernicus Sentinel satellite data.

These reports are created so that they can be presented in judicial proceedings such as litigation and dispute settlements.

ESA’s Director of Earth Observation Programmes, Josef Aschbacher, said, “Copernicus is Europe’s route to the future and it is the most ambitious Earth observation programme ever conceived.

“As Copernicus data is free and open for everyone, it really brings data to every single citizen in the world.

“Cybele demonstrates its potential by using data from all active Copernicus Sentinels to optimise the management of legal environmental cases.

“With applications like this, it is clear that the Copernicus Masters drive innovative use of Earth observation data and makes the Copernicus programme accessible to new user groups.”

Other challenge winners were also congratulated at the ceremony by a number high-ranking industry and institutional representatives such as the European Commission, the German Aerospace Center, Airbus, Planet, and AZO the Copernicus Masters organiser.

"Through the Copernicus Masters, we're aiding visionary companies in bringing their innovations to market,” explains Thorsten Rudolph, CEO of AZO.

“We're proud to witness a constant rise in the start-ups involved in commercialising Earth observation services since the Copernicus Masters was initiated in 2011.

“Since then, almost 3500 participants submitted more than 1300 business cases, profiting from a prize pool valued at over €4.3 million – and we are confident that the number will continue to grow!”