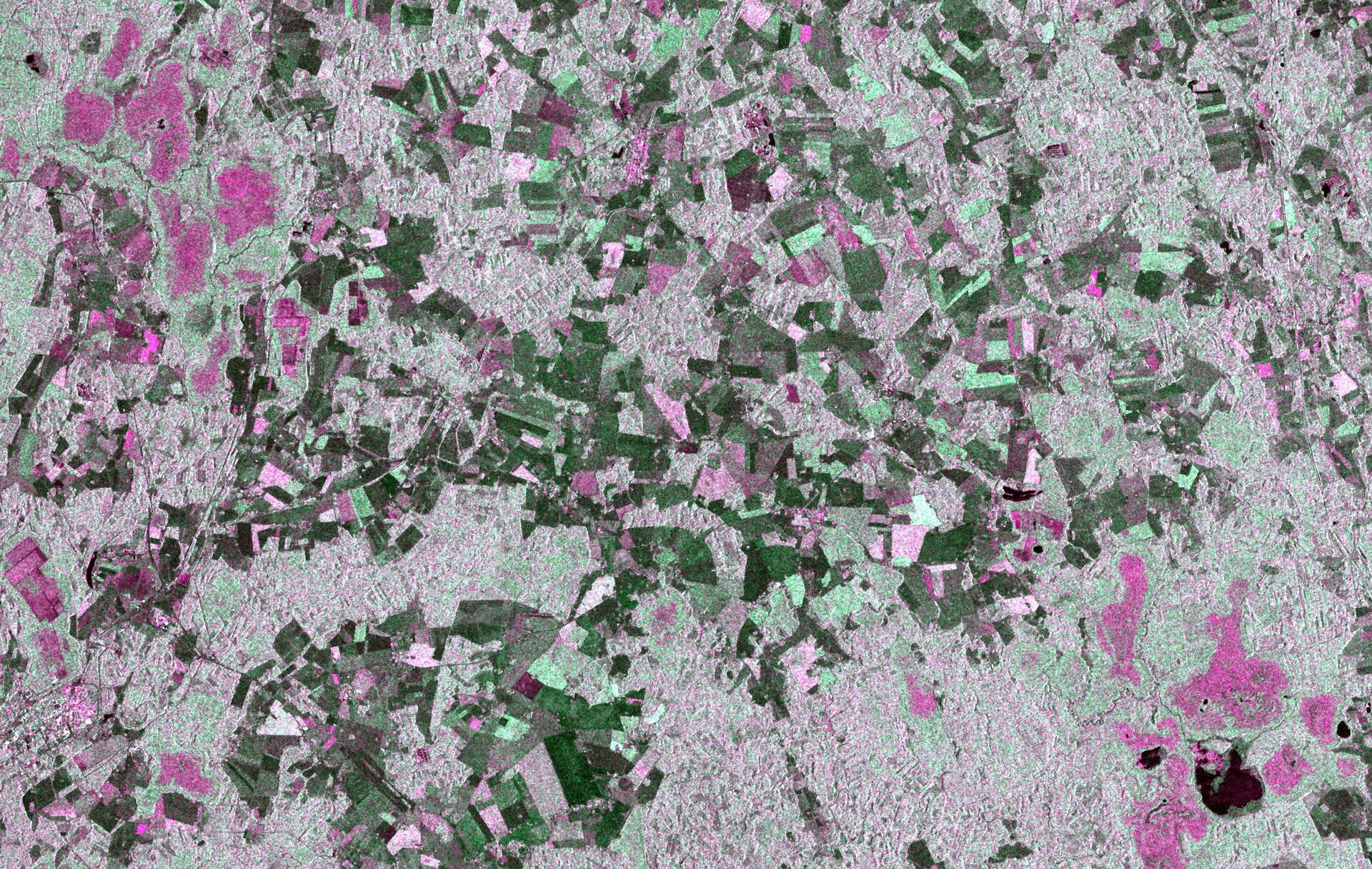 With seven Copernicus Sentinel missions in orbit delivering an almost unimaginable amount of freely-available data about our planet, the potential of tapping into this incredible resource to better the lives of citizens is almost limitless. A new publication that collects 99 stories from European public authorities highlights how we are all benefiting from Copernicus.

Launched yesterday at the European Parliament in Brussels, Belgium, The Ever Growing Use of Copernicus across Europe’s Regions offers a glimpse into how Copernicus supports a broad range of public policies.

Twenty years since its conception, Copernicus is the largest provider of Earth observation data in the world. The various services offered through Copernicus help address some of today’s toughest environmental challenges such as food security, rising sea levels, natural disasters, urbanisation, diminishing polar ice, and the overarching issue of climate change.

While the European Union is at the helm of Copernicus, ESA develops, builds and launches the dedicated Sentinel satellites. ESA also operates some the missions and ensures the availability of data from third party missions.

The stories are diverse, both in terms of geographic origin and subject – from brownfield mapping in Wallonia, Belgium, to public utility management in Milan, to farmland monitoring in Lithuania.

The Head of Space Data for Societal Challenges and Growth Unit at the EC, Andreas Veispak, said, “The publication shows the wide-ranging potential of Copernicus data in addressing local needs. We are proud to see the fast growing use of Copernicus over the last years and have set up a series of measures to accompany and encourage this trend.

“We believe this is only the start and that we are just at the very beginning of a change of society.”

NEREUS Vice-President and regional politician, Bernard Plano, added, “These user-stories will definitely help us to learn more about the different Copernicus realities across Europe, but also how we can make them a reality in our respective territories.”

Examples of stories describe, for example, how the Copernicus Sentinel-1 radar mission was used to map groundwater flooding in Ireland.

Traditionally, flooding from groundwater was not recognised as posing a significant flood risk in Ireland. However, attitudes have changed in the last decade, partly because of the introduction of the EU Floods Directive and also because of two major groundwater floods in 2009 and 2016. Thanks to Copernicus, flood data can be gathered on a scale that was previously thought unachievable, and provided to the relevant authorities and local communities in a timely manner.

One of the 99 stories highlights how Estonia used Copernicus Sentinel-1 and Sentinel-2 data country-wide to check whether farmers follow mowing requirements for agricultural subsidies under Common Agricultural Policy. Helping to reduce false payments, the economic impact in Estonia alone is estimated to be almost €500 000 a year.

Another story describes how Copernicus has helped monitor the risk of eutrophication in coastal waters in the Epirus region in Greece. Here, the fishing community has benefited directly as they need information of water quality to make informed decisions for their production.

Speaking at the European Parliament event, Director of ESA’s Earth Observation Programmes, Josef Aschbacher, said, “It is very exciting to see how Copernicus Sentinel data are being increasingly used by public authorities to provide better services for European citizens.

“Europe has not only developed a world-class Earth observing system from space, but is also leading the take up of space-based services at local, regional, national and European level.

“The event highlights how Europe works at its best when pooling its expertise and resources.”