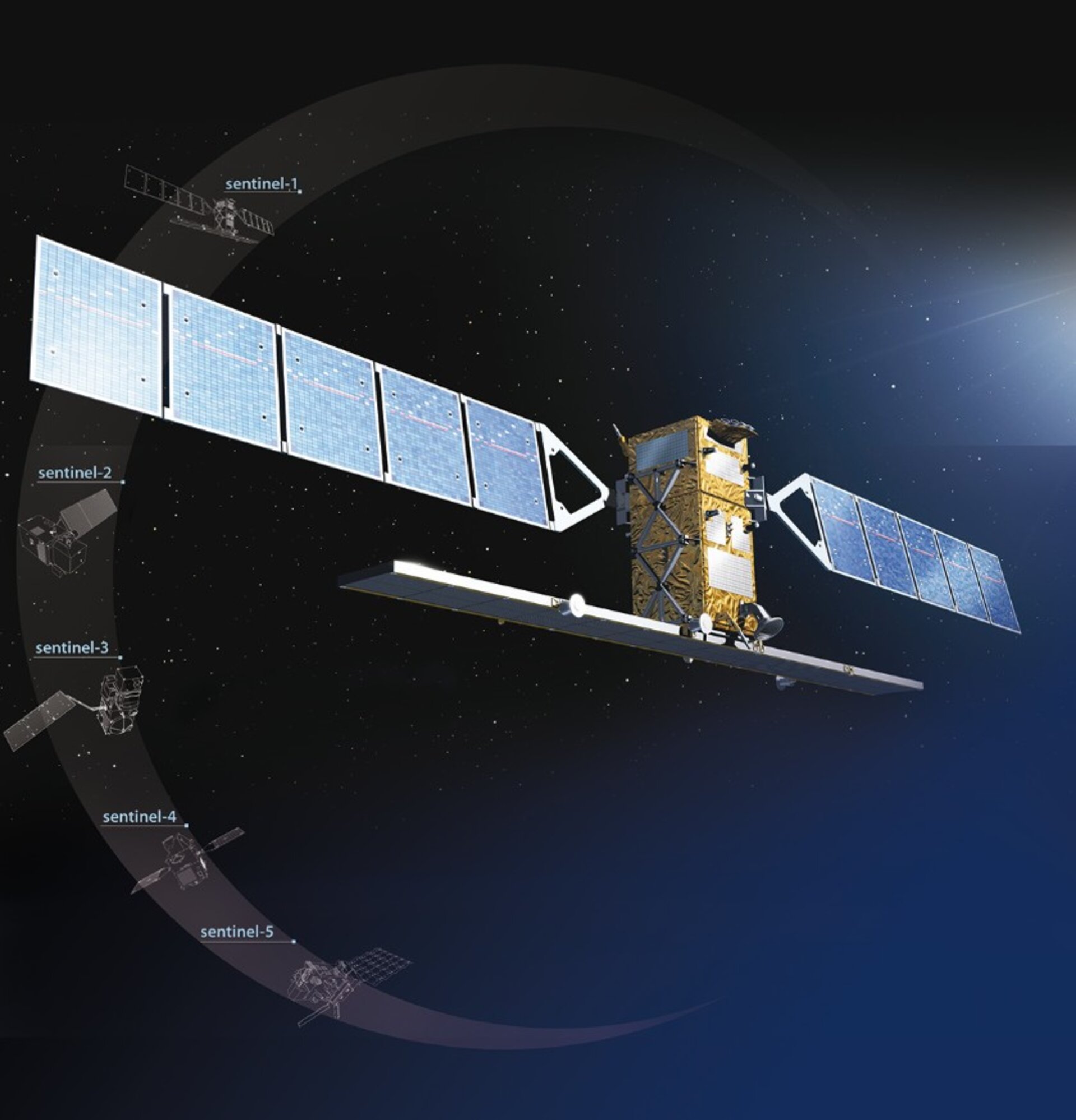 ESA is sponsoring an initiative to explore the possible benefits that the Copernicus programme’s Sentinel satellites can bring to geo-information communities in over 20 European countries.

The initiative, led by the European Umbrella Organisation for Geo-Information, Eurogi, explores the potential interest of the community for Copernicus products and services based on space data.

Geo-information – or GI – can benefit from the integration of Earth observation data and products. The Sentinel missions, being developed for the Copernicus programme, are expected to complement traditional GI techniques, providing new possibilities.

With the aim of bridging the gap between private service industry and individual consumers, the initiative will include national surveys involving both users and service providers of GI.

After six months, results from these surveys will be discussed in an open workshop. Participants will then present ideas for integrated value-adding chains and new applications of Sentinel data.

“Copernicus, the first major operational European Earth observation system, holds a large potential for updating GI data repositories and developing new applications, but it must become more decentralised and reach the grassroots. GI is the key to both,” said Wolfgang Steinborn, member of Eurogi’s Management Board.

“A first Europe-wide survey with a small sample last year has revealed that the professional world has largely not yet taken note of this new European data source. The activity will contribute to increasing societal and commercial acceptance.”

The activities will be started by the Hungarian GI association, Hunagy, which won the first Eurogi call.