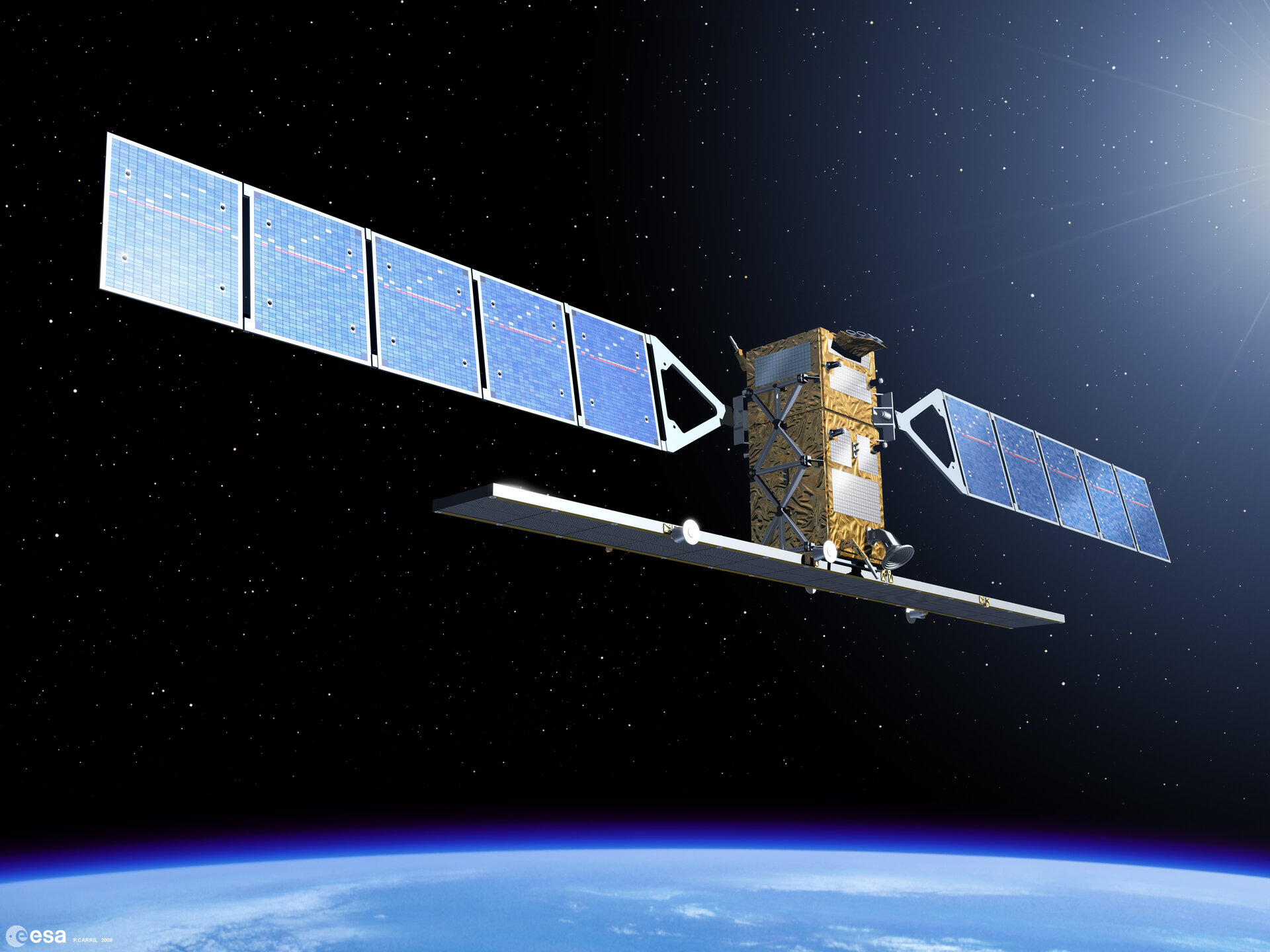 Good news for Europe’s Global Monitoring for Environment and Security programme: the European Council has secured the programme’s EU funding through 2020.

The multiannual financial framework – MFF – is a seven-year plan for the EU’s budget. On 8 February, European heads of State and government agreed to include GMES in the 2014–20 MFF.

Within the new framework, €3786 million was allocated for GMES. This amount covers GMES Services, In-Situ Component (a network of sensors on the ground, at sea and in the air) and the Space Component, securing funding for the programme’s long-term operational phase.

The agreement is an important milestone for GMES, but its future is not yet completely assured. The plan has yet to be approved by the European Parliament before it can enter into force.

Overall, the new framework increases funding for research, innovation and education with the aim of improving growth and jobs.

The main contributions of GMES are in energy and sustainable development, agriculture and ecosystems, health, emergency management, supporting the green economy and monitoring climate change.

A recent study by the European Commission shows that GMES will create around 83 000 jobs in Europe by 2030. This reaffirms another study, according to which each €1 invested in GMES will generate €4 in return.

These newly allocated funds add to the approximately €3.4 billion invested in the programme by ESA and the EU since its inception more than a decade ago.

Of these, about €2.4 billion funds the GMES Space Component activities, which include developing the Sentinel satellites and instruments.

If accepted by the European Parliament, the MFF funding will allow for the long-term operations of the Sentinel satellites and instruments – the first of which is due for launch at the end of this year.

“This decision by EU heads of State has been a major relief for us,” said Josef Aschbacher, the Head of the GMES Space Office in ESA.

“Although European Parliament approval is still required, GMES seems to be on a good track. This is important for ESA Member States, who have heavily invested in the development, to see that their investments are taken over by the EU to ensure the long-term future.

“Although details still need to be defined in the next months, I see this as a very important step for GMES.”

'Copernicus' is the new name for the GMES programme.