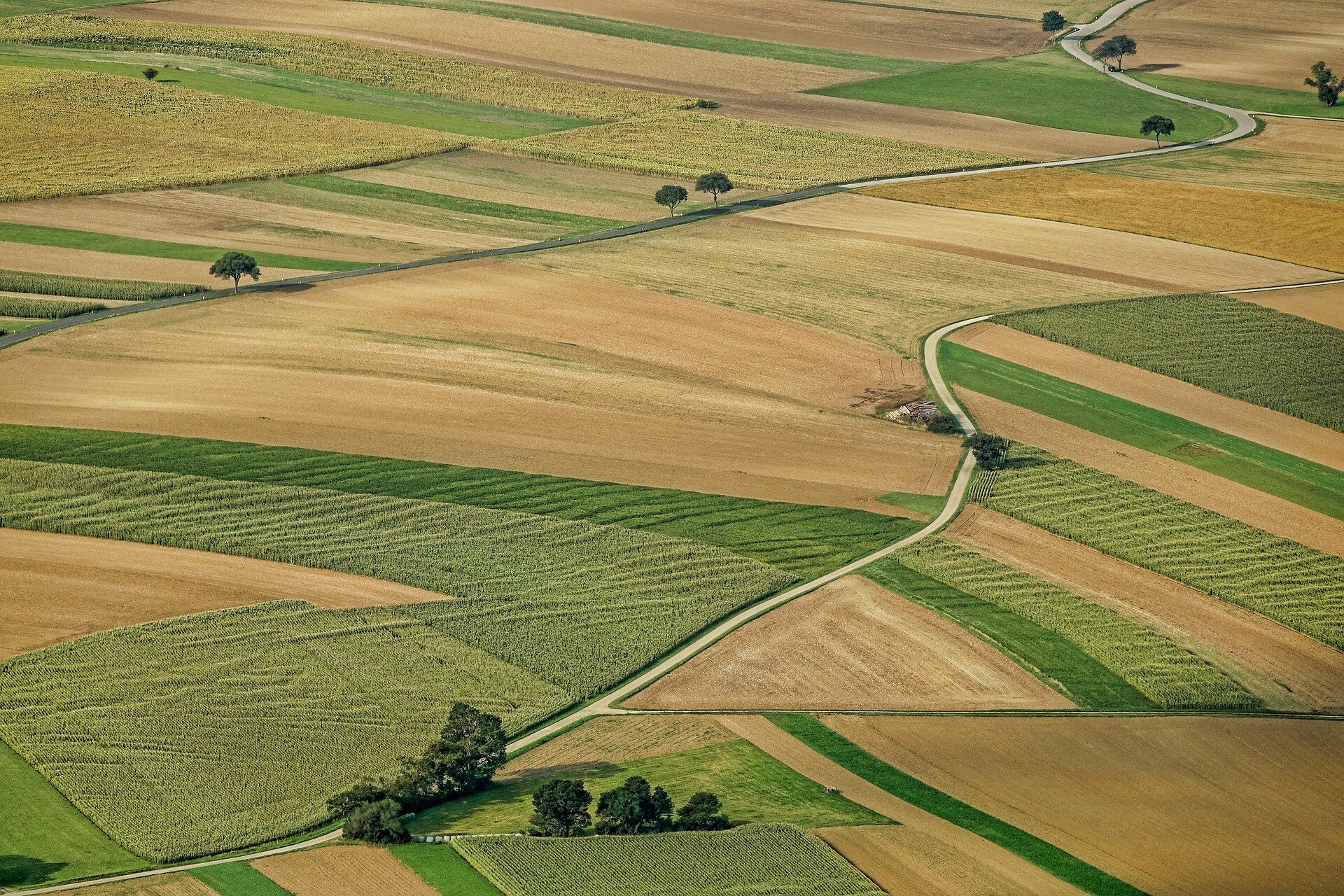 Traditionally, optical, or ‘camera-like’, satellite images are used to map different crops from space, but a recent study shows that Copernicus Sentinel-1 radar data along with interferometric processing can make crop-type mapping even better. This, in turn, will help improve crop-yield forecasts, production statistics, drought and storm damage assessments, and more.

The Sentinel-1 mission comprises two identical satellites, each carrying an advanced radar instrument to provide a day-and-night, all-weather supply of images of Earth’s surface. These images are used for numerous applications such as monitoring sea ice and floods, as well as shifts in the land surface or ice surface through the process of interferometry (InSAR) – which is where images of the same place from consecutive satellite passes are compared to reveal differences that occurred between image acquisitions.

Going further, a paper, published inthe IEEE Journal of Selected Topics in Applied Earth Observations and Remote Sensing, describes how Sentinel-1 InSAR can go beyond the measurement of terrain displacement.

Part of this research was carried out through ESA’s SInCohMap project, which is dedicated to exploring innovative methodologies for land-cover and vegetation mapping using Sentinel-1 multitemporal InSAR coherence data.

The constellation of the two identical Sentinel-1 satellites orbiting Earth 180° apart allows most parts of the world to be imaged every six days. The satellites’ radar instruments can transmit a signal in either horizontal (H) or vertical (V) polarisation, and then receive in both H and V polarisations.

The year-long time series of data from 2017 combined pairs of Sentinel-1 images of an agricultural area in Seville, Spain. The images were used to classify 17 different crop types cultivated that year. Coherence was measured by using the pairs of consecutive images, acquired with the separation of six days and at the two polarisations.

The plot above shows the temporal patterns of coherence, in both VV and VH, measured for four crop classes: alfalfa, maize, sugar beet and wheat. Alfalfa exhibits a long growth season, translated into low coherence, from January to September, whereas maize presents a much shorter cycle concentrated in summer.

“The analysis of the time series shows that coherence drops in presence of crop growth, whereas it increases out of season,” describes Alejandro Mestre-Quereda from the University of Alicante and lead author of the paper. “Since the cultivation dates and the duration of the campaign is typical for each crop type, this characteristic response has enabled the generation of crop-type maps with an overall accuracy of 80%.”

The animation shows coherence maps gathered over the whole year. The presence of white and black rectangles in the cultivation area is according to the absence or presence of crops, and how they change along the year.

Juan M. Lopez-Sanchez, also from the University of Alicante, added, “Some crop types which were poorly classified by either intensity or coherence are better distinguished by the combination of both types of polarisation data types. In other words, both sources of information are indeed complementary.”

Crop-type mapping using satellite imagery plays a key role in Europe’s Common Agricultural Policy, in which ‘checks by monitoring’ are being established routinely to reduce field work and the associated bureaucracy. Moreover, it also helps monitor potential threats to ecosystems if new crops are introduced close to protected areas.

During the development of the SInCohMap project, all the possible combinations of images acquired in one year were computed and analysed.

“One of the big challenges was the amount of data that needed to be handled, but the uniqueness of the six-day coherence in this case greatly reduces the data storage requirements,” explains Alexander Jacob of EURAC Research, in charge of the data infrastructure.

In conclusion, the study shows that Sentinel-1 interferometry constitutes a solid source of information for performing crop-type classification, hence going beyond the well-known application of terrain displacement monitoring.

ESA’s Marcus Engdahl remarks, “The Copernicus Sentinel-1 constellation has been a game-changer for radar remote sensing globally. This study demonstrates that it is possible to derive still more useful information about vegetation and land-cover by using InSAR techniques. Radar remote sensing is profoundly changing vegetation monitoring, and the planned Copernicus Expansion mission ROSE-L with its L-band radar system is going to enable another large increase in global monitoring capabilities.”