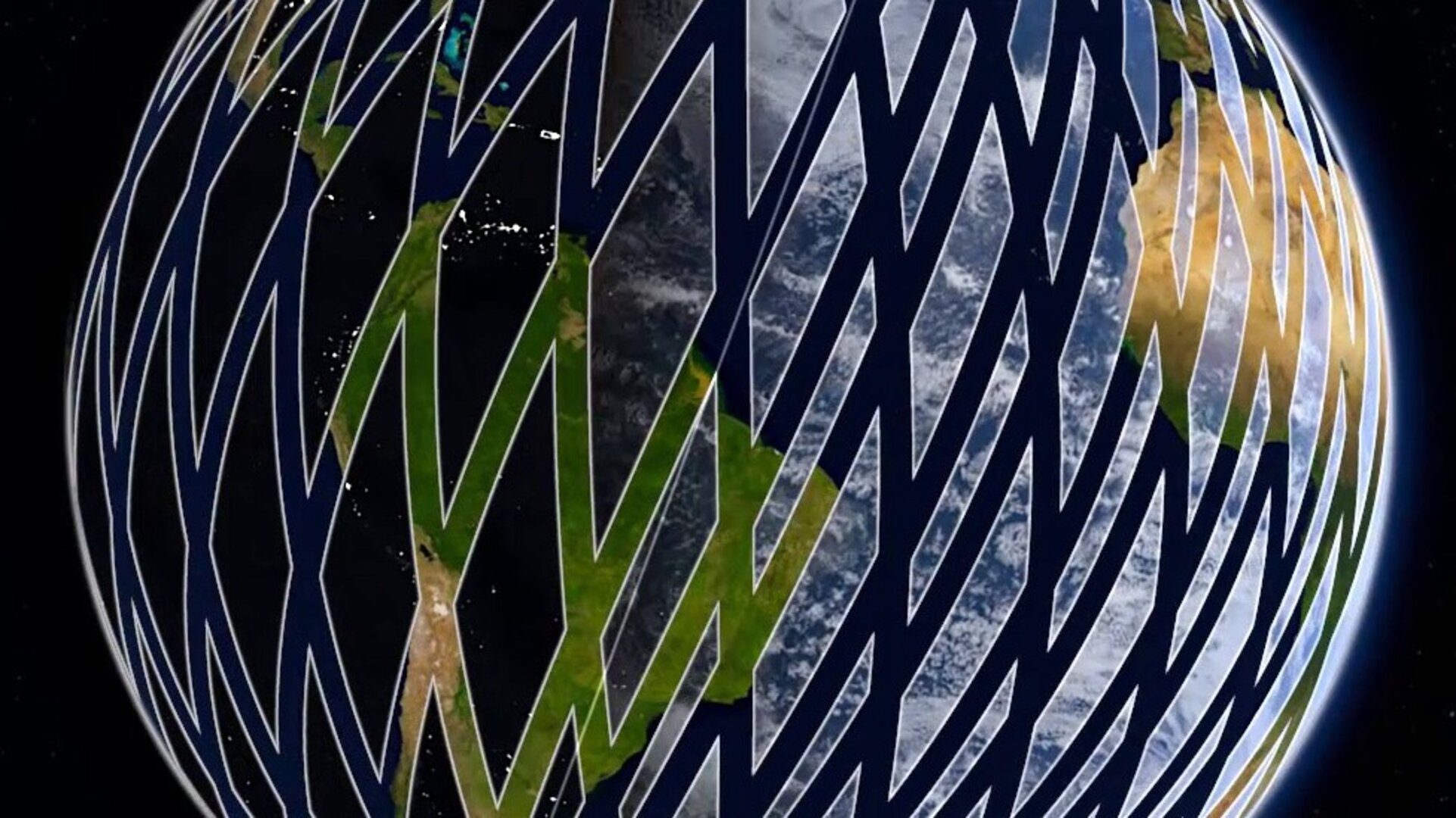 The Sentinel-2 mission is based on a constellation of two satellites, both orbiting Earth at an altitude of 786 km but 180° apart. This configuration optimises coverage and global revisit times.

As a constellation, the same spot over the equator is revisited every five days, and this is even faster at higher latitudes.

Since the US Landsat-8 satellite offers similar imagery and thanks to the cooperation between ESA and NASA, the aim is to reduce this to an average revisit time of just three days over the equator and generate comparable data products.

Designed and built by a consortium of around 60 companies led by Airbus Defence and Space, Sentinel-2 is a prime example of Europe’s technological excellence. The development of the mission has been supported by the French space agency CNES to provide expertise in image processing and calibration, and by the German Aerospace Center DLR which provides the optical communication payloads, developed by Tesat Spacecom GmbH.

In additional to the routine transmission of data to a number of ground stations for rapid dissemination, the optical communications payload transmits data via laser to satellites in geostationary orbit carrying the European Data Relay System (EDRS) and improves the amount and speed of data delivery to the users.

Each satellite, weighing 1140 kg (including fuel) has been designed for a minimum lifetime of seven years, but is expected to last much longer.