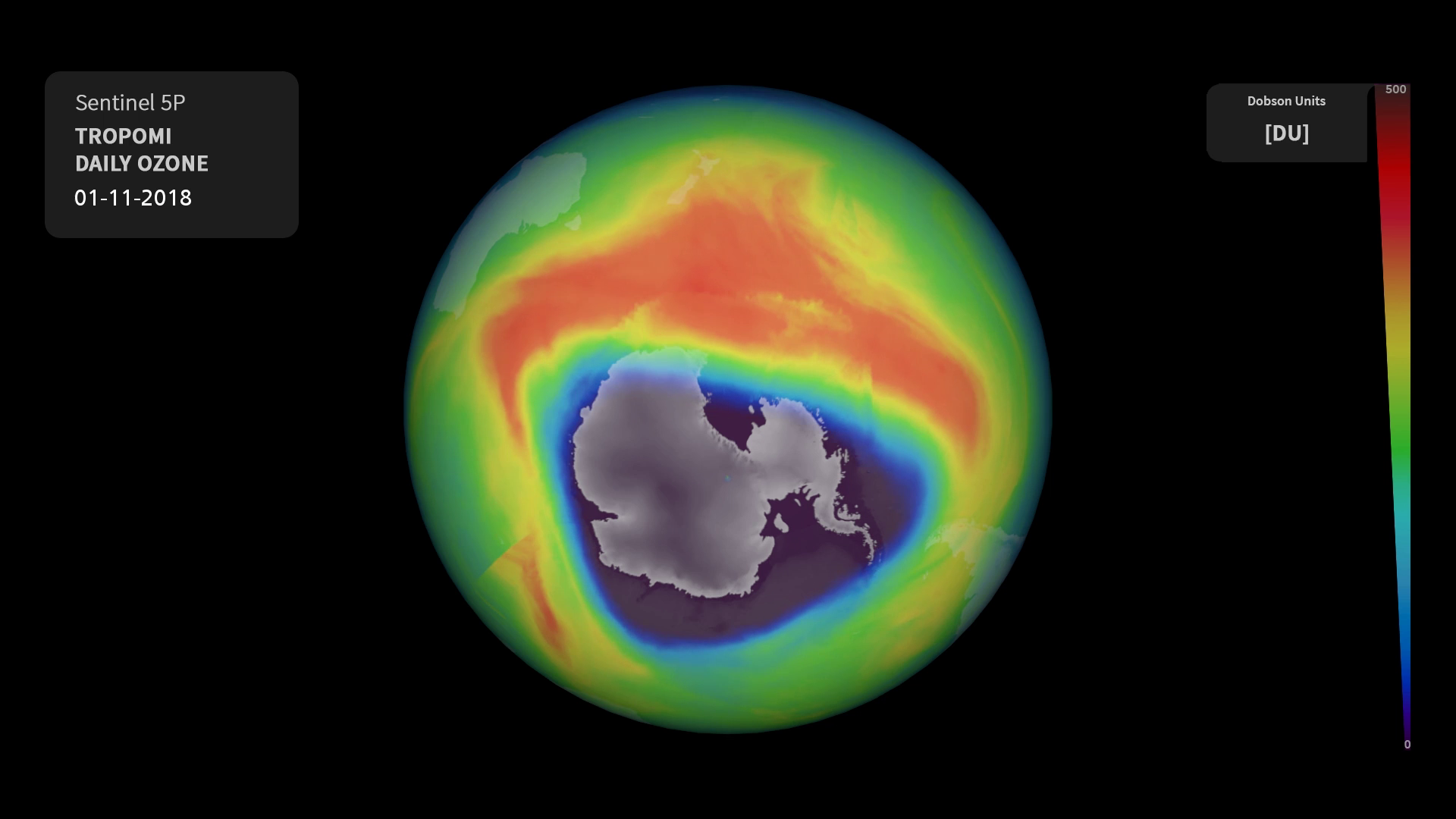 Measurements of atmospheric ozone from the Copernicus Sentinel-5P satellite are now being used in daily forecasts of air quality.

The satellite carries an advanced multispectral imaging spectrometer called Tropomi. It detects the unique fingerprints of atmospheric gases in different parts of the electromagnetic spectrum to image a wide range of pollutants more accurately and at a higher spatial resolution than ever before.

And, sooner than expected, the Copernicus Atmosphere Monitoring Service (CAMS), which is implemented by the European Centre for Medium-Range Weather Forecasts (ECMWF) on behalf of the European Union, is now including near-realtime Sentinel-5P ozone data in their daily analysis and forecast system.

Ozone is both good and bad, depending on where it is. 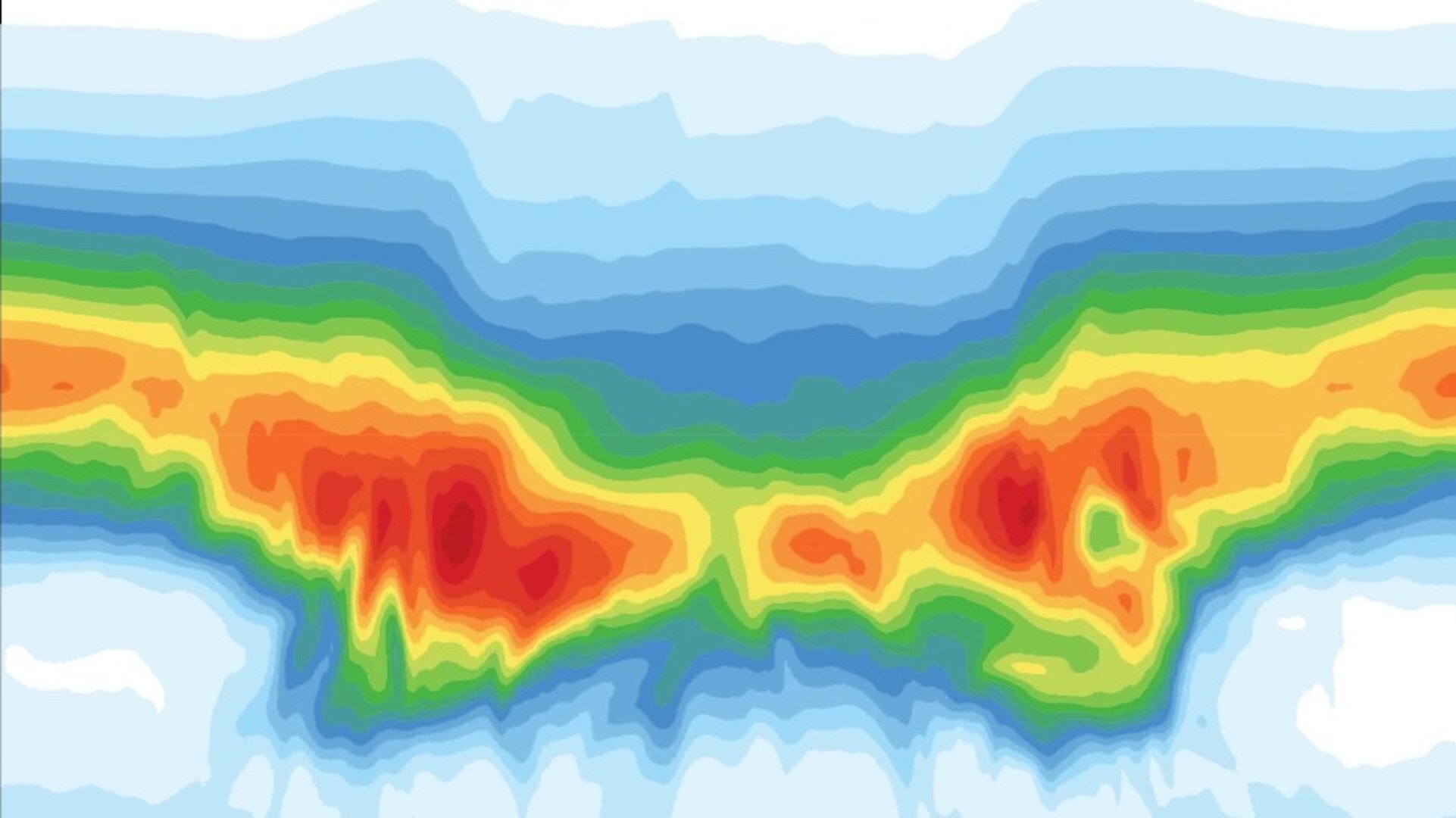 High up in the stratosphere, ozone is important because it protects life on Earth from the Sun’s harmful rays of ultraviolet radiation.

But lower down in the atmosphere, ozone is an air pollutant – the main ingredient of urban smog. It can cause breathing difficulties and also damage vegetation.

Before CAMS took the decision to start including the new Copernicus Sentinel-5P ozone data in their forecast system, the data had to be monitored and tested very carefully.

Since the data first became available in July, CAMS has been using them in research experiments parallel to their operational system. This allowed any teething problems to be solved.

Deemed good, the data were then included passively into the operational system so that differences between the forecast model and actual observations could be calculated. 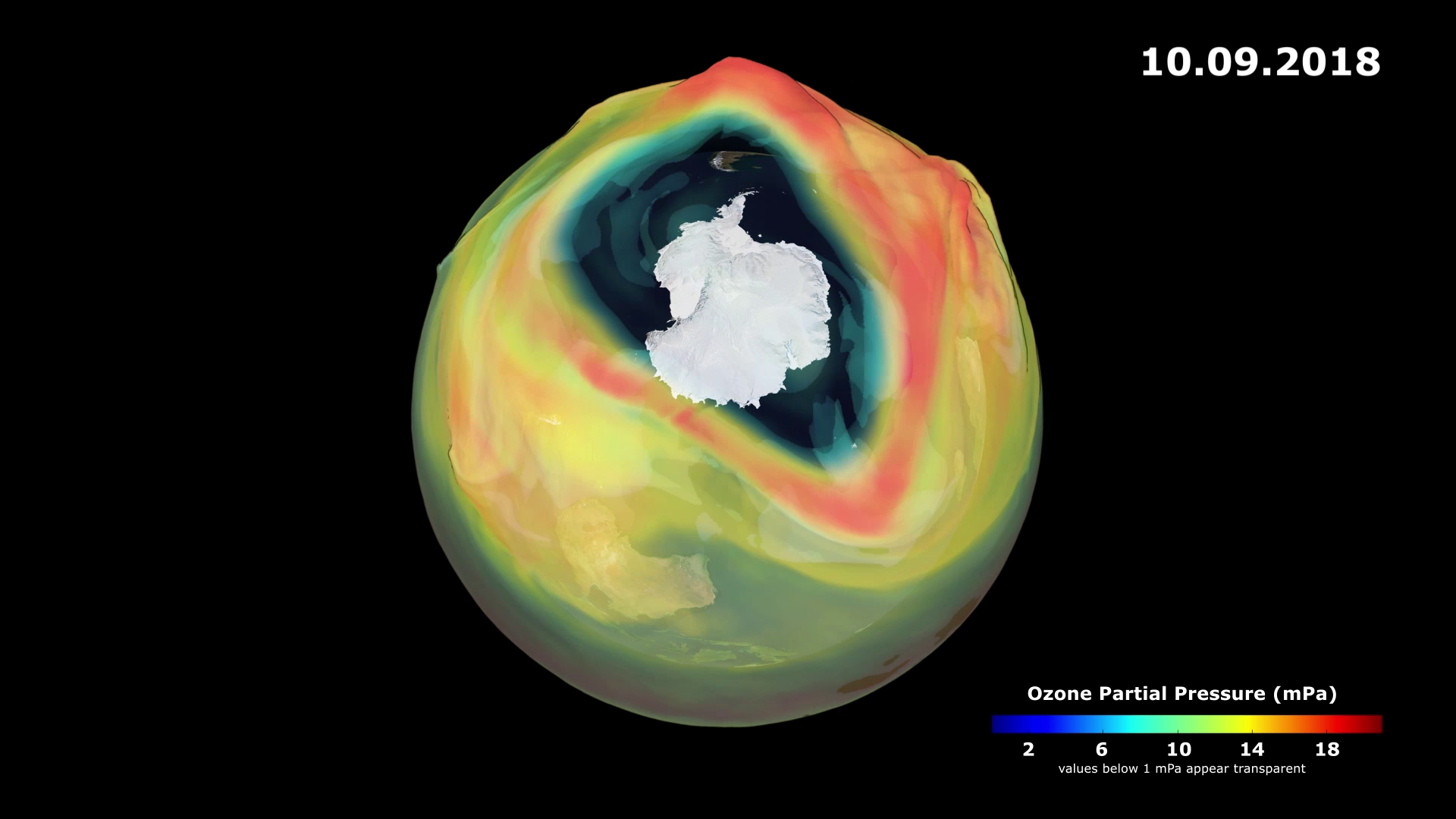 CAMS senior scientist, Antje Inness, explained, “First, a lot of technical work is needed to include new data in the processing chain at ECMWF.

“Then the scientific work starts. We monitor the data passively and work with the team at the German Aerospace Centre, DLR, to solve any problems.

“Finally, the assimilation of the data can begin, and the data now influence the CAMS forecasts.”

Head of the service, Vincent-Henri Peuch, added, “Soon after Copernicus Sentinel-5P was launched in late 2017 we started monitoring the total column near-realtime ozone data in research experiments, and since July in our operational system.

“This has shown that the data are good quality and we are now starting to use them actively in our system.”

ESA’s mission manager for Copernicus Sentinel-5P, Claus Zehner, noted, “The uptake of these first data products into CAMS is a really important milestone – we couldn’t be happier.”

CAMS is also routinely monitoring the mission’s nitrogen dioxide and carbon monoxide data, which also look promising for uptake in the near future.

The Copernicus Sentinel-5P mission not only offers unprecedented accuracy, but also its 2600 km-wide swath allows the entire planet to be mapped every 24 hours.

All of the mission’s measurements of atmospheric gases and aerosols are ‘column data’, which means they cover the full depth of the atmosphere.