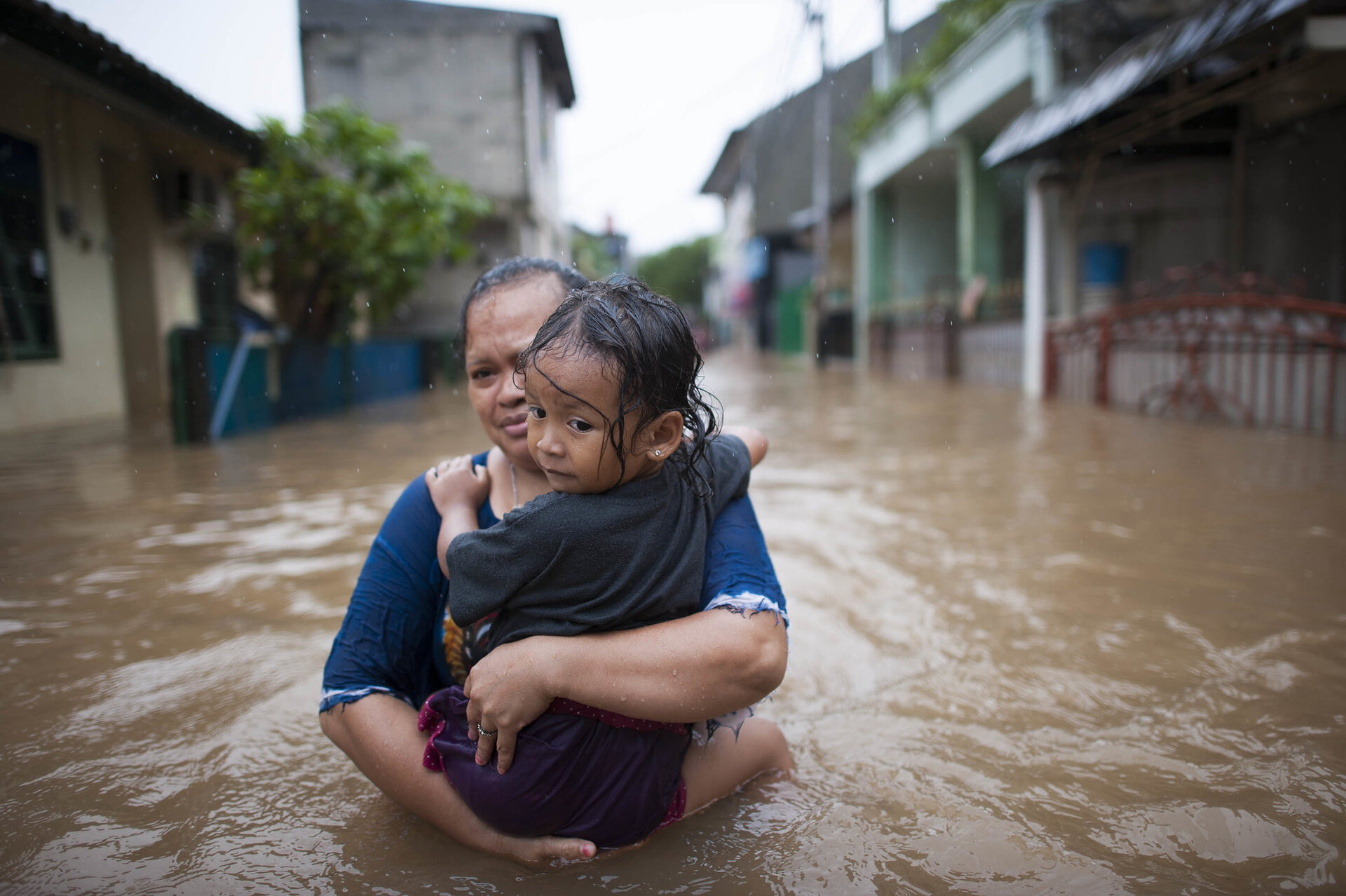 With millions of people around the world living in coastal regions, sea-level rise is one of the biggest environmental threats we face resulting from climate change.

The 2019 report from the United Nations Intergovernmental Panel on Climate Change (IPCC) paints a grave picture of the problems we face because of sea-level rise. The Special Report on the Ocean and Cryosphere in a Changing Climate states that global mean sea level is likely to rise between 0.29 m and 1.1 m by the end of this century. This is the direst projection of sea-level rise ever made by the IPCC.

“Sea level continues to rise at an increasing rate. Extreme sea level events that are historically rare (once per century in the recent past) are projected to occur frequently (at least once per year) at many locations by 2050 in all prediction forecast scenarios, especially in tropical regions” – IPPC Special Report on the Ocean and Cryosphere in a Changing Climate (2019) 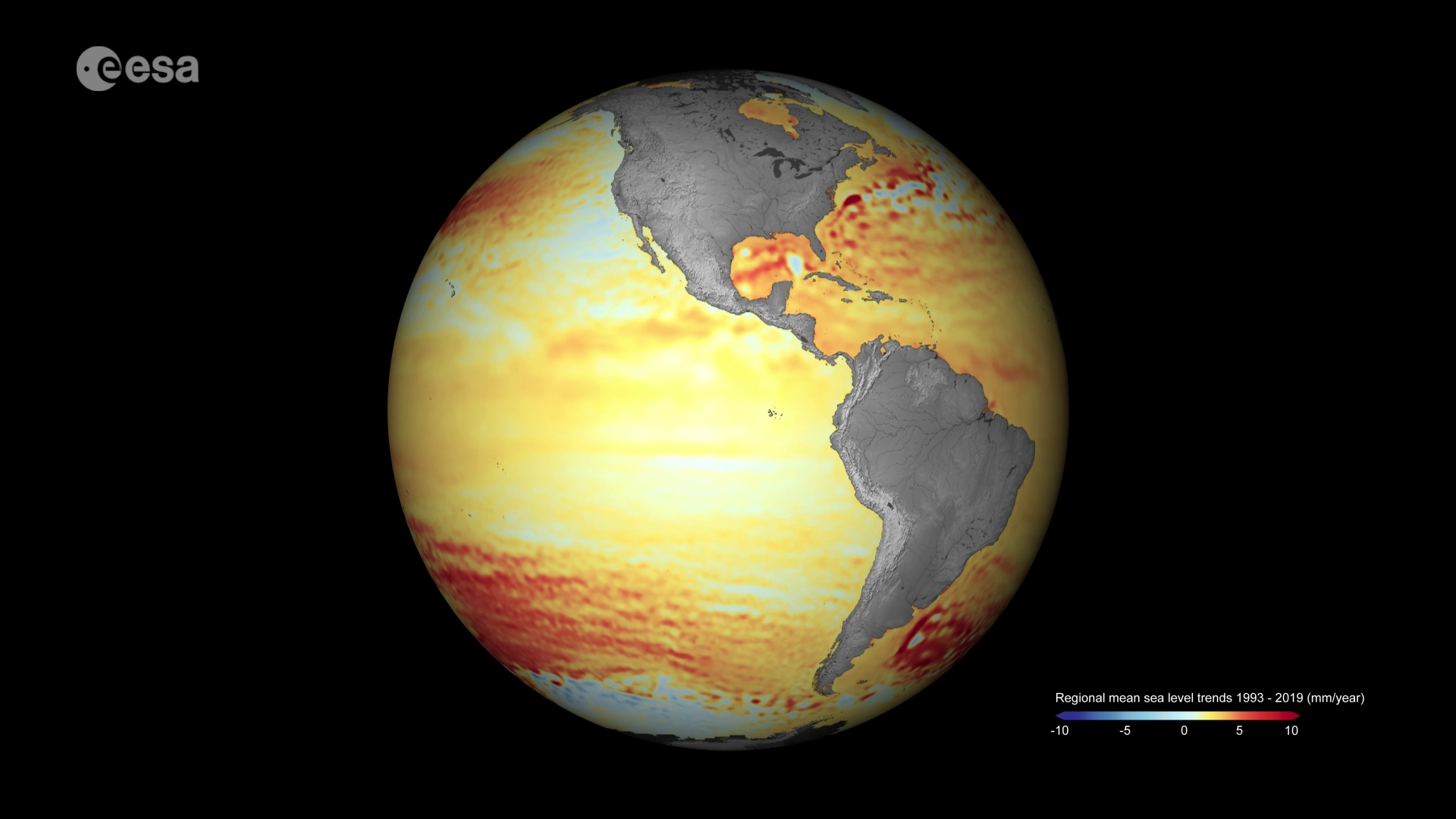 Satellites tracking the changing height of the ocean surface show that since 1993 the global mean sea level has risen, on average, by just over 3 mm every year. While rise of 3 mm may not sound like a lot, this means that every year the sea rises, on average, another 3 mm, and over decades this mounts up.

Even more worryingly, this rate of rise has increased in recent years. Satellite altimetry measurements also reveal that over the last few years the global ocean has risen, on average, 4.8 mm a year.

Sea level rise is a global issue, but in the coming decades Asia is likely to feel the worst effects because of the number of people living in low-lying coastal regions. China, Bangladesh, India, Vietnam, Indonesia and Thailand are home to the greatest number of people who today live on land that could be threatened by permanent inundation by 2100.

Small island states could also face particularly devastating losses. For example, in the Marshall Islands in the Central Pacific, almost three-quarters of the population live on land that could be underwater before the end on the century. In the Maldives in the Indian Ocean about one-third of the population faces the same prospect.
Even a small rise in sea level can cause destructive erosion, flooding, soil contaminated with salt, damage to important ecosystems such as mangroves and general loss of habitat for flora and fauna – especially if sea-level rise is combined with storm surges associated with large storms.

With such a bleak outlook coupled with the potential consequences of sea-level rise, it is vital that the changing height of the sea surface continues to be closely monitored over the coming decades.

Copernicus Sentinel-6 is the key mission undertaking this important role until at least 2030.