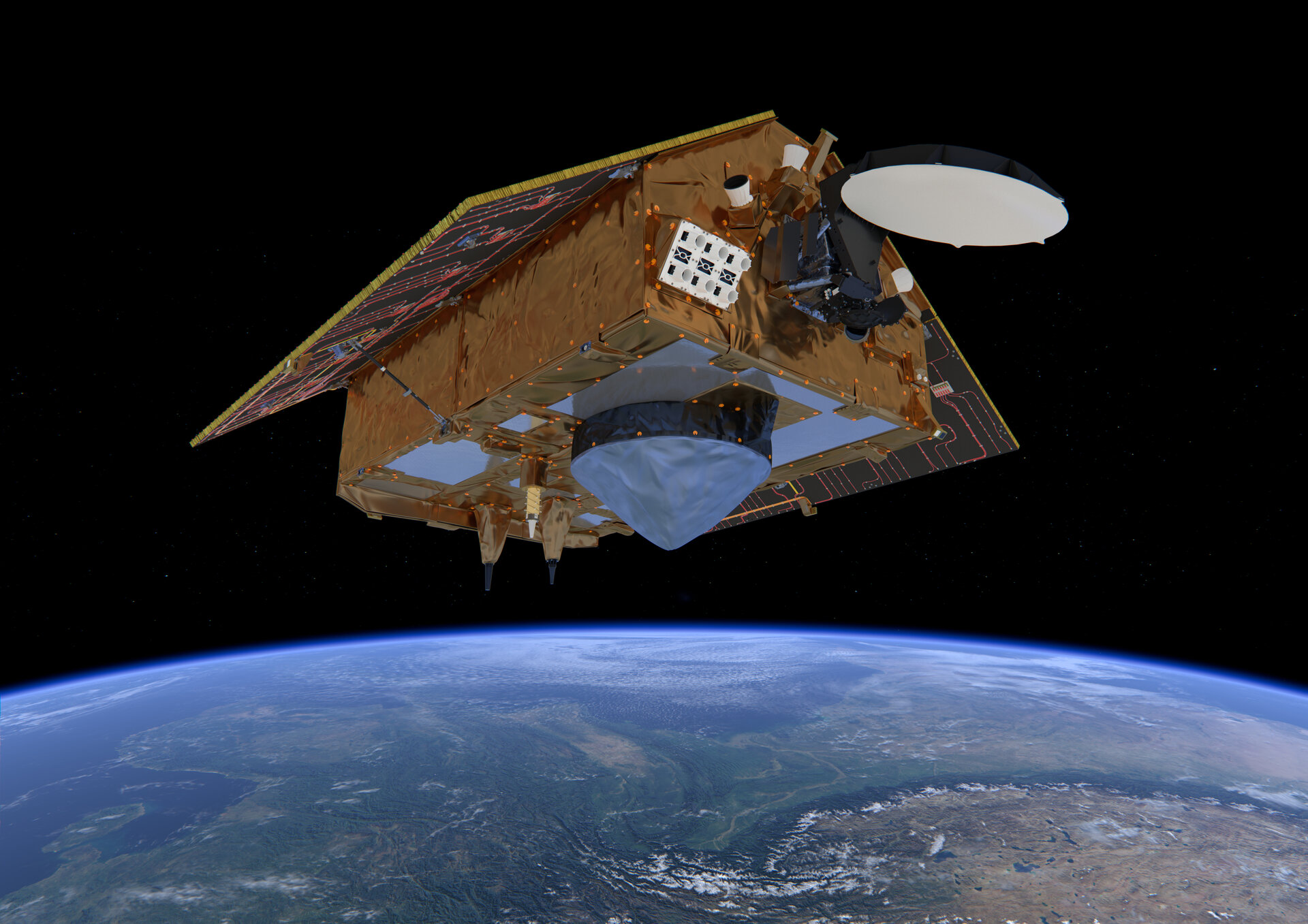 In November 2020, the Copernicus Sentinel-6 Michael Freilich satellite was launched into orbit from the Vandenberg Air Force Base in California, US. Now, months later, the satellite has successfully passed what is known as the ‘in-orbit verification phase’, where its equipment is switched on and the instruments’ performance is checked.

The Copernicus Sentinel-6 Michael Freilich satellite is the first of two identical satellites to provide critical measurements of sea-level change. The satellite carries a new digital altimeter, Poseidon-4, that uses dedicated onboard processing to return even more precise measurements of the height of the sea surface.

In the satellite’s early days post-launch, the dedicated flight control team at ESA’s Operations Centre in Darmstadt, Germany, took meticulous care of the new Sentinel in what is known as the Launch and Early Orbit Phase (LEOP). Once completed, ESA’s mission control team handed over command and control of the satellite to Eumetsat – Europe’s weather and climate satellite organisation – who took over responsibility of commissioning, routine operations and distribution of the mission’s vital data.

One of the tests performed included cross-calibrating the satellite’s altimeter data with measurements from the Copernicus Sentinel-3 and Jason missions. These tests are completed at ESA’s Permanent Facility for Altimetry Calibration (PFAC) in Crete, Greece, where the use of transponders are used to receive and re-transmit radar pulses back to the satellite in space to verify its performance.

These measurements have been used to demonstrate that the altimeter measurements are performing to expectation.

Luisella Giulicchi, Copernicus Sentinel-6 System Manager at ESA, responsible for coordinating the satellite’s in-orbit verification phase, added, “We found all satellite subsystems to be working in perfect order. The satellite’s newly-deployed GNSS Precise Orbit Determination receiver, which combines both GPS and Galileo constellations signals, shows an outstanding preliminary performance, along with the rest of the navigation systems on board the satellite."

“Since 18 December, Sentinel-6 has been in its final orbit, trailing just 30 seconds behind Jason-3. This particular trailing formation is required for 12 months before Sentinel-6 Michael Freilich will take over from Jason-3 as the operational reference mission.”

Rising seas are top of the list of major concerns linked to climate change. Monitoring sea-surface height is critical to understanding the changes taking place so that decision-makers have the evidence to implement policies to help curb climate change and so that authorities can take action to protect vulnerable communities.

The first sea-surface height ‘reference’ measurements were supplied by the French–US Topex-Poseidon satellite, which was followed by three successive Jason missions. They show that since 1993 the global sea level has risen, on average, by just over 3 mm every year. Even more worryingly, over the last few years the global ocean has risen, on average, by 4.8 mm a year. Copernicus Sentinel-6’s role is to continue this legacy of critical measurements. 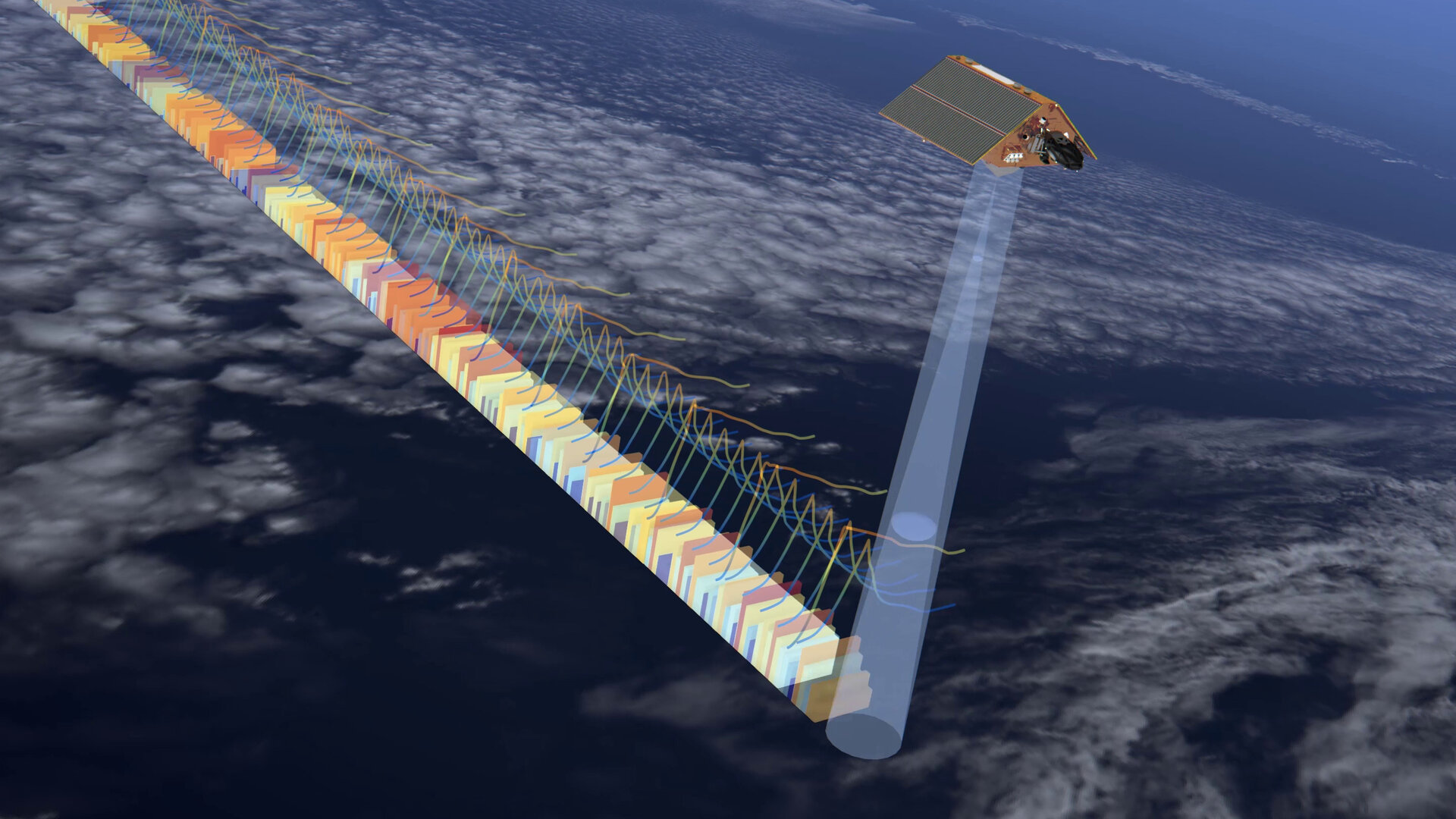