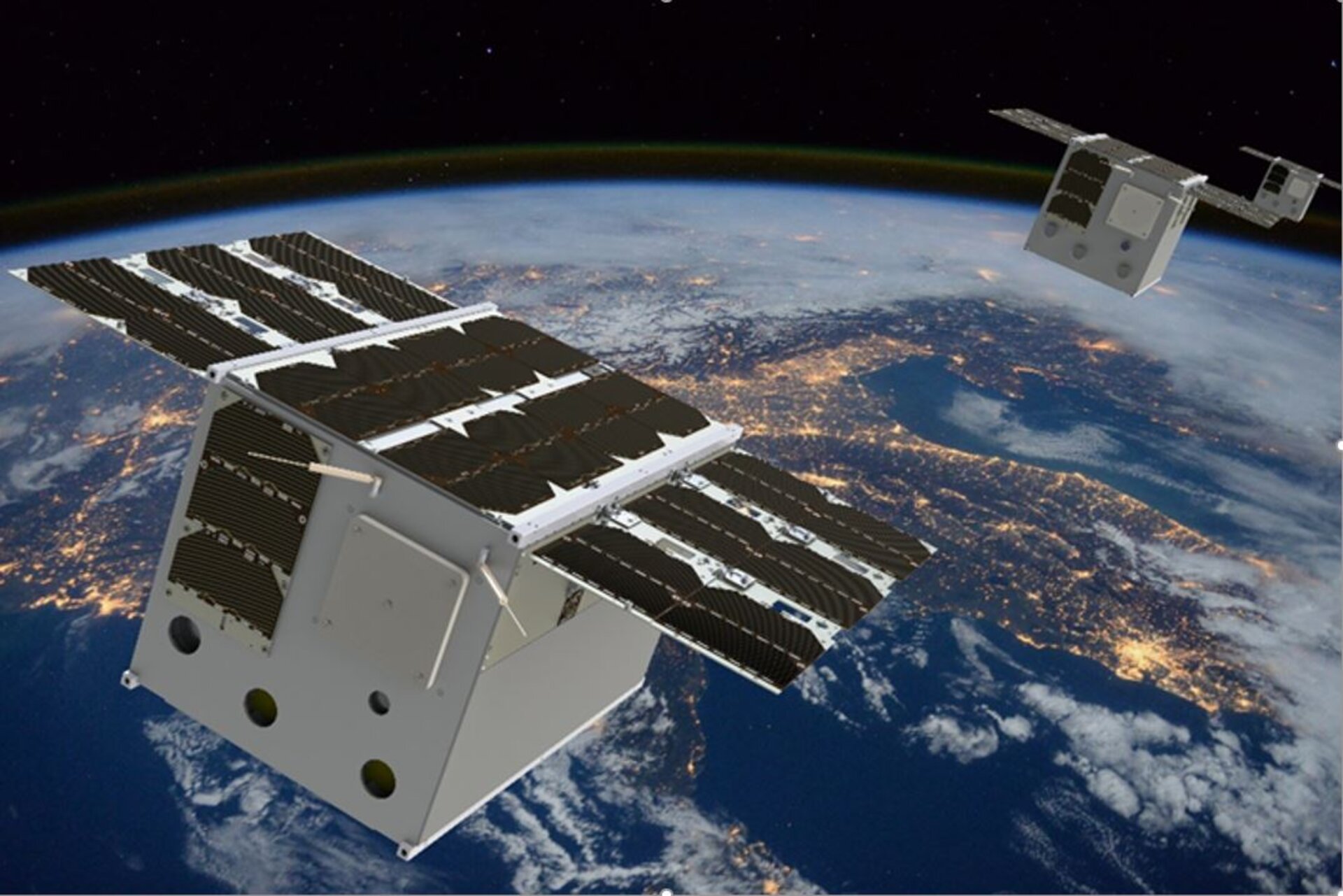 As part of its approach of embracing the concept of New Space through the FutureEO programme, ESA has selected one of four proposals as the first ‘Scout’ mission. This decision paves the way to starting negotiations with GomSpace in Denmark who will lead industrial consortium for the development of a small-satellite mission called Earth System Processes Monitored in the Atmosphere by a Constellation of CubeSats, or EPS–MACCS for short.

Scout missions are a new element in ESA's Earth Observation Programme. The idea is to prove new concepts using small satellites that add scientific value to data from current satellites. Adopting an agile development process, the aim is to realise a Scout mission for a maximum of €30 million. This cost includes the development of the space and ground segments, launch and in-orbit commissioning – and from kick-off to launch within three years.

Member States participating in the FutureEO programme selected EPS-MACCS at a recent Programme Board for Earth Observation meeting.

ESA’s Head of Earth Observation Future Missions & Instruments Division, Philippe Martimort, said, “We had four excellent proposals on the table, which not only demonstrates interest in the programme, but also the potential that CubeSats have of providing valuable science to understand our world and how they can be used to complement traditional larger satellite missions.”

ESP-MACCS focusses on understanding and quantifying atmospheric processes in the upper troposphere and in the stratosphere. In particular, it will make observations in tropical and sub-tropical latitudes to observe gases such as water vapour, carbon dioxide, methane, ozone and nitrous oxide as well as aerosols – all of which play a key role in the greenhouse effect and climate change.

ESA’s Director of Earth Observation Programmes, Josef Aschbacher, announced the decision to move forward with EPS-MACCS today at the 16th Appleton Space Conference. RAL will be responsible for the mission’s thermal infrared spectrometer.

Dr Aschbacher said, “The selection of this first Scout mission is a key programmatic milestone for Earth Observation and a significant step forward in our efforts to embrace the age of New Space.

“With EPS-MACCS now heading into negotiations, the plan is now also to further assess the feasibility of implementing additional Scout mission proposals that we received.”