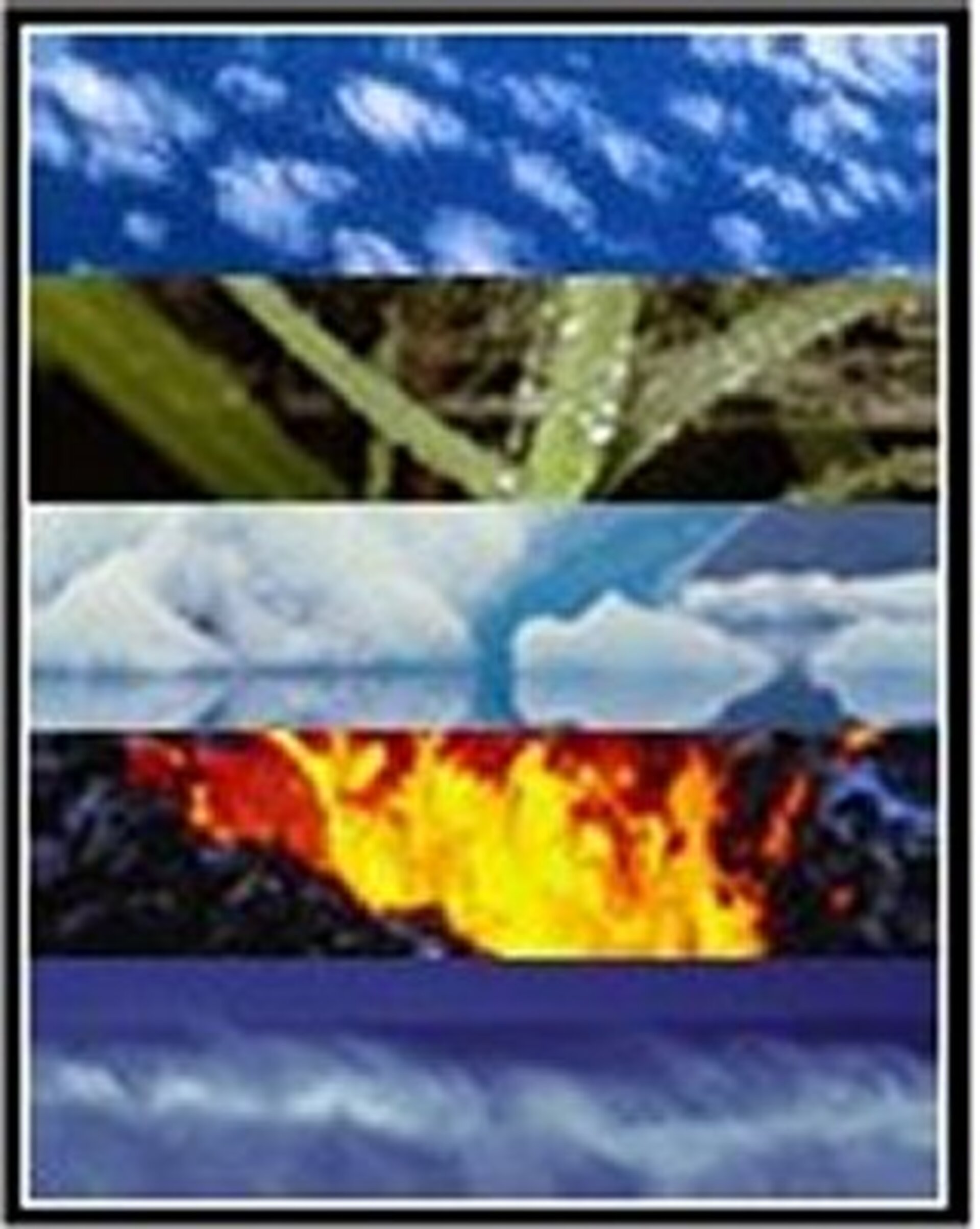 An important milestone for ESA’s Living Planet Programme is to be reached this spring when it will be decided which of the six candidate Earth Explorer missions are to be selected for development. Before decisions are taken, the user community is invited to express their views at the Earth Explorer User Consultation Meeting which will be held on 19-20 April at ESA’s ESRIN facility in Frascati, Italy.

Following the successful implementation of the ERS satellites and Envisat, which address Earth science issues of a global nature, Earth Explorers are smaller research missions dedicated to specific aspects of our Earth environment. The first four Earth Explorers were selected for development in 1999, the first of which is due for launch at the end of this year. Over the last two years the Agency has been working on the next generation of candidate missions and is currently evaluating the resulting six satellite concepts. Before the Earth Science Advisory Committee provides recommendations to the Agency, the six missions will be reviewed at the Earth Explorer User Consultation Meeting.

Meeting registration details and the Agenda can be found at: esamultimedia.esa.int/docs/EEUCM/index.html

The six candidate missions are:

EarthCARE (Earth, Clouds, Aerosols and Radiation Explorer
The biggest scientific uncertainties in climate change prediction are associated with the effect that clouds and aerosols have on the Earth’s radiative budget. Although it is known that high-altitude clouds warm the Earth while clouds lower in the atmosphere contribute to cooling, it is unclear whether clouds have an overall warming or cooling effect on the Earth. Aerosols can also have both a warming and a cooling effect. Estimates of global warming currently have an uncertainty of 4-5°C. The main aim of the EarthCARE mission is to measure clouds and aerosols and the geophysical parameters associated with them in order to minimise climate predication uncertainty.

SPECTRA (Surface Processes and Ecosystem Changes Through Response Analysis)
The release of carbon dioxide into the atmosphere by human activity is recognised as one of the main drivers of climate change, therefore a better understanding of the biosphere’s ability to sequester carbon from the atmosphere is extremely important. In order to address issues such as climate change, the greenhouse effect and environmental degradation it is vital to understand more about the interactions between terrestrial ecosystems, in particular vegetation, and the atmosphere. The objective of this mission is to describe, understand and model the role of terrestrial vegetation in the global carbon cycle and its response to climate variability.

WALES (Water vapour and Lidar Experiment in Space)
Water vapour is the dominant greenhouse gas and knowledge of its distribution is crucial to understanding the global energy and water cycle, cloud interaction, radiation and dynamics and transport processes in the Earth’s atmosphere. Water vapour data are therefore of primary importance for climate and numerical weather prediction. The objective of WALES is to overcome the shortcomings of radiosondes and passive satellite sensors by providing global water vapour observations in the troposphere and lowermost stratosphere with high vertical resolution and accuracy. It will also provide accurate measurements of areas with low humidity and low temperature such as polar regions.

EGPM (European contribution to the Global Precipitation Monitoring mission)
Compared with the Earth’s total water budget the amount that is available as freshwater is extremely small. Precipitation is a crucial element affecting life on Earth and constitutes the foremost exchange process within the water cycle. EGPM is part of the bigger international GPM (Global Precipitation Monitoring) mission, which aims to measure precipitation all over the world every three hours. EGPM has its own unique objectives to measure light precipitation and snowfall. The mission will improve rainfall estimation accuracy, enhance the detectability of light rain and snowfall, particularly over land and at high altitudes, and it will provide a significant contribution to the monitoring and understanding of hazardous storms along the coasts of the Mediterranean.

SWARM (a constellation of small satellites to study the dynamics of the Earth’s magnetic field)
Magnetic field plays an important role in many of the physical processes throughout the Universe. The Earth is surrounded by a large and complicated magnetic field caused to a large extent by a self-sustaining dynamo operating in the fluid outer-core. Currents flowing in the ionosphere, magnetosphere and oceans, and magnetised rock and currents induced in the Earth by time-varying fields also influence the magnetic field. SWARM will provide the best ever survey of the geomagnetic field and its temporal evolution, offering new insights into the composition and processes in the interior and the surroundings of the Earth, thereby improving our knowledge of the Earth’s interior and climate.

The first-generation Earth Explorers are all currently under implementation. CryoSat will be launched at the end of 2004 and is dedicated to monitoring precise changes in the thickness of polar ice-sheets and floating sea-ice. It will be followed by the Gravity Field and Steady-State Ocean Circulation Explorer (GOCE) scheduled for launch in 2006, which will measure high-accuracy gravity gradients and provide global models of the Earth’s gravity field and of the geoid. In 2007, the Atmospheric Dynamics Mission (ADM-Aeolus) will be launched to make novel advances in global wind profile observations. The Soil Moisture and Ocean Salinity (SMOS) mission will also be launched in 2007 and will provide global observations of soil moisture and ocean salinity.

The Earth Explorer User Consultation Meeting is an important milestone in the Living Planet Programme that will pave the way for the continuation of Earth Observation missions from space to advance our understanding of the Earth system.