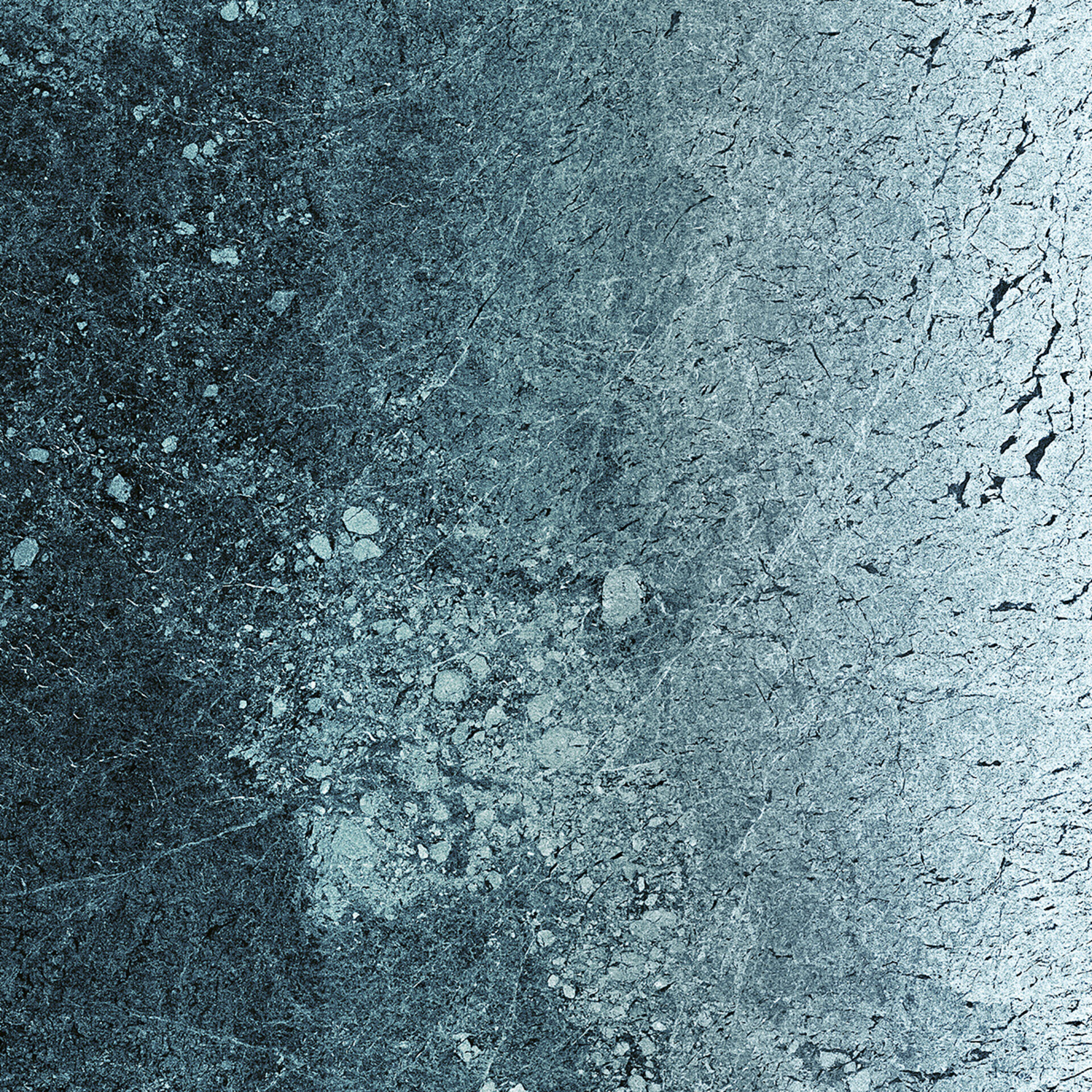 Sea ice around the North Magnetic Pole, a wandering point on the Earth’s surface, is featured in this Envisat image.

Just as Earth has two geographic poles, the North Pole and the South Pole, it also has a North and South Magnetic Pole. Although the geographic and magnetic poles are near each other, they are not located in the same places.

In fact, the Earth’s magnetic field has flipped several times throughout the planet’s history causing the magnetic poles to trade places.

In recent years, the North Magnetic Pole has been migrating on average about 40 km a year. Currently, it is located in the Canadian Arctic at approximately 82.7 north and 114.24 west (marked by a cross at the top right).

This Envisat radar image shows a vast area of approximately 410 km x 410 km completely covered by different types of sea ice. Unlike the South Polar Region, where the ice shield rests on a big land mass, there is no firm land in the North Polar Region. Instead, the area consists of more or less constantly frozen sea water, depending on the season.

Envisat’s Advanced Synthetic Aperture Radar (ASAR) instrument acquired this image on 8 December 2008. As very limited sunlight is available in the Arctic during this time of year, radar sensors are instrumental for obtaining data of the region.